a resource page for students in e-course offered by
Byrd and Jay McDaniel in an influential online platform
for spirituality in the 21st century, Spirituality and Practice
​
sign up for the two month course, receive two emails a week from Byrd and Jay,
participate in learning circles, and be in conversation with other students
about the intersection of pop music and spirituality, by clicking here
​
​
Spotify Playlist for the Course 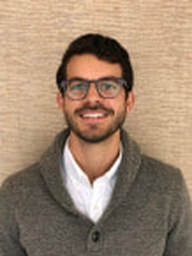 https://byrdmcdaniel.com/
I am not the person in the photo. That's my son, Byrd McDaniel. Most of what I know about popular music studies comes from him. He is in a PhD program at Brown University in the all-but-dissertation stage. Byrd's special focus is on the role of popular music in contemporary culture.

​Byrd and I love music of all kinds. He played French Horn in high school and plays guitar now. I introduced him to the music of my youth (Elvis, the Beatles, Bob Dylan, etc.) and he, along with his brother Matthew, kept me abreast of much that's come after. Both Byrd and Matthew grew up with and around hip-hop, and Matthew developed a special affinity for alternative country music. The three of us talk about music all the time. Often my wife Kathy joins in. She loves the music of Broadway plays and the pop music of the seventies. She also supports and promotes a band I'm in that plays at local senior citizen centers. You can learn a little about my band in Musicking for a Better World. We are a music-interested family. 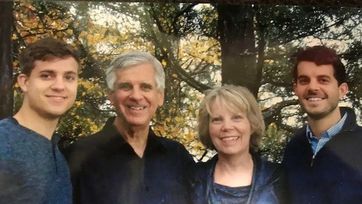 Matthew, Jay, Kathy, Byrd
Both of my sons are religious in their ways, as is my wife Kathy. Some of us draw from church affiliations and some do not. Kathy and I have a special affinity for the spiritual orientation of Pope Francis in Laudato Si. Not the gender assumptions, but most everything else: service to the poor, a sense of beauty, a love of life, a concern for the earth, a respect for silence, a dialogue with science, a respect for the many world religions, a non-literalistic approach to scripture, a sense of humor, a humility. We are Christians in a Pope Francis way, not a conservative evangelical way. And we both have leanings toward Buddhism. Kathy is a regular recipient of Dalai Lama twitter feeds; I was the English teacher for a Zen master many years ago.

Everyone in my family knows that I am interested in process theology, and all are influenced by it in some ways. They associate it with openness, trust in something more, a sense of connectedness, and compassion. But none are "Whiteheadians," at least the way I am. If I talk too long about it, they get a little bored. It's easier to have longer conversations about music and justice and politics and family relations and life. Their theologies are "daily life" theologies that draw from multiple sources: Christianity, Judaism, Buddhism country music, rock and roll, films, and, of course, personal experience. Everyone I know is in this situation. We are vivid instances of the process idea that, moment by moment, our lives are concrescences of many influences which have varying degrees of influence relative to circumstance. We develop our daily life theologies out of these myriad influences.

A few in the world -- people like me and other philosophical/theological types -- take it has their task to develop "big" theologies that might mean something to larger groups of people. Pope Francis’ Laudato Si is a big theology -- and along with other process theologians I hope that it has a big influence. These "big" theologies have names: Jewish theology, Muslim theology, Christian theology, and sub-names "process Jewish theology" and "process Christian theology" and "process Muslim theology," for example. These "big" theologies play a small role in people's lives, probably much less than their developers wish or imagine. My own versions of "big" theology have been directed to people who are spiritually interested but religiously unaffiliated, and this website has been a primary vehicle. My own view is that the big theologies are, at their best, in service to the daily life theologies and not the other way around.

Introducing Whitehead with Help from the Rolling Stones 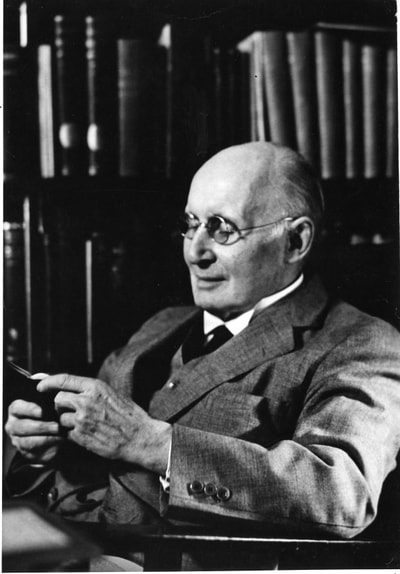 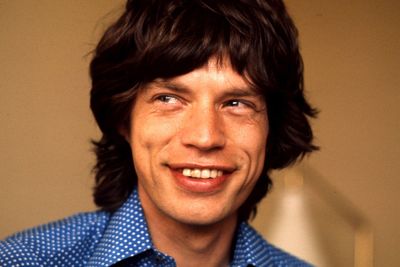 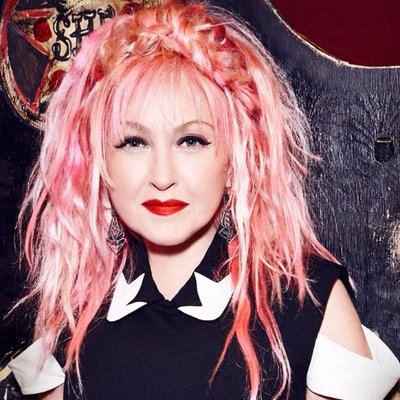 What Whitehead offers is a cosmology that can help us understand and appreciate the role that popular music plays in life, linking it with a sense of the horizontal sacred, the vertical sacred, or both.

​From Whitehead's perspective as developed in Process and Reality, the aim of life, moment by moment, is satisfying intensity in an interconnected world. If for some reason you would like an introduction to this book, I recommend my own video series; Reading Process and Reality. You might especially appreciate video #12, which illustrates Whitehead's notion of propositions (lures for feeling) with reference to John Coltrane.

The aim at satisfying intensity is not always life-enhancing. Popular music can be (and has been) used to torture people, send people into battle, and lead people to treat others as mere objects. It is not always conducive to a psychologically healthy life or to what Byrd McDaniel calls a "just and joyful society."

​Some, influenced by the Frankfurt School of Culture Studies, believe that, under the sway of consumer culture and the music industry (the art industrial complex), much popular music is shallow, soporific, and anesthetizing. It keeps people from exercising their power of self-determination and critiquing society. Others, influenced by the Birmingham School of Culture Studies, emphasize the agency of the consumer of music, arguing that the content and effects of popular music in human life depends on the particularities of consumers, regardless of the intentions of the music industry. In our course we want to be open to both points of view, but our primary interest is in the consumers and partakers, not the intentions of the music industry. In the same spirit that contemporary interfaith studies encourage people to develop what Eboo Patel calls an "appreciative knowledge" of other traditions, we will be interested in developing an "appreciative knowledge" of the music other people like, even if it happens not to be our music. Thus we will be looking for ways that performing, listening to, and dancing to popular music are contexts for helping people enjoy one or several of the "spiritual moods" highlighted by the Brussats. One such mood is justice, but another is play; one is compassion, and another is self-empowerment (you).. All are good for people.

For those inspired by Whitehead's understanding of God, God is the indwelling lure toward satisfying intensity and also the eternal Companion who shares in the feelings of all living beings. In our course we speak of God understood this way as the vertical sacred. For those inspired by Whitehead's understanding of a cosmos of mutual becoming, God or no God, popular music is one among many ways that people participate in the cosmos of mutual becoming. They are interested in the horizontal sacred. A unique feature of Whitehead's thought is that it finds the vertical in the horizontal and the horizontal in the vertical: intimacy is in transcendence and transcendence is in intimacy. Nevertheless, many people focus on the horizontal not the vertical. Thus, in considering connections between popular music and process theology, we are open to theistic and non-theistic approaches. ​

4.  The History of Popular Music in America (Ann Powers)