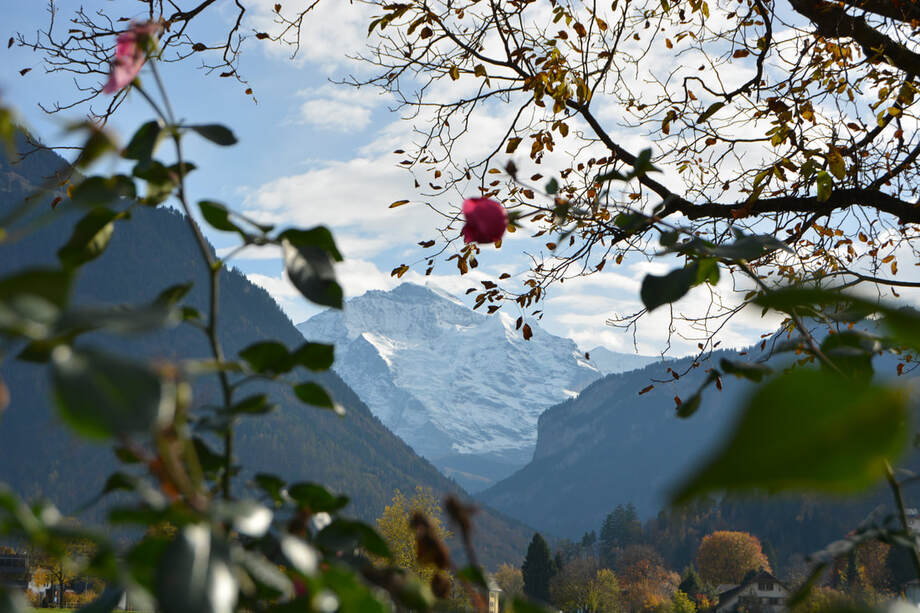 “In everyone's life, at some time, our inner light goes out. It is then burst into flame by an encounter with another human being. We should all be thankful for those people who rekindle the inner light of our souls.”
- adapted from Albert Schweitzer

I recited the quote above at the memorial service for my sponsor in AA when he passed away, sober, after a stroke at the age of 82. My sponsor then, Tag, and the one I have now, Moderate Mike, have had a profound influence on me.  Tag because of his willingness to spend a great deal of time with a young man who had “climbed the ladder of success but had leaned it against the wrong wall” and Moderate Mike because of the example he sets for the rest of his community. I’m one of the lucky ones, not everyone recovers.  I recently attended another memorial service for a childhood friend that I spent years and decades with, first becoming alcoholic together during our youth and then witnessing his untimely demise, literally, at the end of a rope.  It is a scene embellished on my mind forever from his memorial service in Massachusetts where they still have the “open casket” service.  The scene was his two young adult daughters standing over the open casket crying softly and holding each other.  Larry just could not or would not surrender to a higher power.

I’m one of the lucky ones.

My transformation really all began 27 years ago when my inner light was barely flickering, almost snuffed out.  My heart was full of despair, my mind was completely befuddled as a direct result of uncontrollable drinking, my soul had shrunk to an infinitesimal size, and I was buried in a loneliness that knew no boundaries.

As my friend Bob M likes to say, no one shows up at AA on a winning streak.

I’m very grateful to the man who would rekindle the inner light of my soul by sponsoring me in AA and demonstrating a certain kind of love for me; a love that would not let me go. In spite of me considering myself a very unlovable person when I walked into that church basement (the Protestant one full of angry ex-Catholic Alcoholics all complaining about God), “Tag” taught me how to untie all the knots I had tied myself into.

“Tag” passed away in 2011 and during his lifetime, he used his own unique inner light to rekindle the souls of many people that he touched.  A skill we are all capable of and when you are open to the light, it enters, and we can connect with each other in loving and sometimes beautiful ways difficult to describe with just the spoken word. Which is where my Process friends, fellow board members, and advisors come in and are beginning to teach me.  The process world has opened up whole new ways of being in the world and I owe a debt of gratitude to people like Jay McDaniel, Elaine Padilla, Damian Geddry, John Gingrich, Cyndy Fahey, and many, many others in my new Claremont California home.  And, of course, living in Claremont, John Cobb.

My wife and I moved to Claremont in January of this year, 2019, shortly after my 60th birthday.  I had been accepted at the Claremont Graduate University to study politics and religion, a field I had been interested in ever since my graduation from Starr-King School for Ministry at The Graduate Theological Union in Berkeley almost 20 years ago.  We had no friends in Claremont when we arrived in January and my wife and I had both left our flourishing careers in Seattle.  Our friends in Seattle made sure we understood about the LA traffic, the cost of living, the fires, the earthquakes, and the unbearable heat in the summertime (they like us and did not want us to leave!)

And then it rained the first three weeks we were here!  What had we gotten ourselves into!!

I really began to be filled up with that old familiar fear of “Oh my God, what have I done”.  It was beginning to really look like one big mistake.  My old friend morbid reflection set in. I’m too old to be starting over again I thought, going back to school at age 60, starting yet again a different career. What was I thinking?

And then I noticed a poster about an additional Center for Process Studies forming because the Claremont School of Theology and the Center for Process Studies was moving to Willamette University in Oregon. Surprisingly, at least to me, I discovered there are 40 or 50 Centers for Process Studies around the world, many in China.  I went to the initial organizing meeting out of curiosity and because it was advertised that Dr. John Cobb, a famous theologian who had influenced many of my friends in liberal religious circles would be there, although I imagined he was at least 100 years old. (in reality he’s just a kid of 94.)  I fully expected him to be the honorary figurehead of the gathering because of his advanced age.  I would not have been surprised if he had shown up in a wheelchair, waved hello, and then the President of the School would take over.  Instead, Dr. Cobb walked into the meeting, stood and paced in front of an audience of about 65 professors, Ministers, theologians, and interested lay people for about 2 hours.  He welcomed the gathered folks and proceeded to lecture on the history of philosophy and religion for the first hour and he then entertained a question and answer session for the following 60 minutes.  As I listened, I felt truly inspired, the inner light of my soul awakening again from its slumber!

I asked him a question and after he answered me, he asked me if I would organize that part of the budding organization!  Wide-eyed and a bit taken aback, I said yes.

One of the Professors sitting next to me leaned over to me, smiled and said, “welcome to Claremont and the John Cobb school of voluntary association!”

Once again, my inner light had been rekindled by an encounter with another human being. Thank you, Dr. John Cobb and The Claremont Institute for Process Studies.

Often we learn more about process theology from stories than prose.  John's story contains many process themes.  One is the idea that recovery itself is a process; indeed a lifelong process.  John's life and that of so many others, helped by AA, is an example of that.

Another is more, as it were, sobering.  It is that, despite the lure of creative transformation within us people may resist the lure, consciously and unconsciously.  They -- we -- are not puppets controlled even principle by a higher power, however understood.  The higher power operates in our lives through invitation and loving presence, not authoritarian rule.

The flip side of this is that we are relational yet self-creative subjects of our own lives.  In Whitehead's philosophy, every moment of experience is dependent on a past world but also creative of its response to that world, and thus self-creative.  Even God must depend on our self-creativity to help us.  Self-creativity is both a joy and a responsibility.

Another theme, as John's story also makes clear, is that our self-creativity can be guided and animated by our own inner light.  This light is the presence of God within us and also, at the same time, the beckoning of our own true-selves-in-the-making.  If we use the language of process theology, the inner beckoning of our true selves is the persistent and unfailing presence of God's ever-adaptive initial aims for us.  They are, or can be, our aims for ourselves: for who we can become.

This means that our identities, indeed our very existence, is always in the making, until and perhaps even after the day we die.  Some process theologians believe the journey continues after death, some do not.  But all understand life as a journey which, at its best, is responsive to the initial aims -- the breathings -- of God within.  Boston John's Quaker-like phrase, inner light, is the very phrase we need to decribe the breathings.  They can help free us.

And then there's a final theme: namely the primacy of the particular.  In process theology abstract ideas are good and valuable, but the concrete is always more than the abstract; and it is in the concrete that life unfolds, moment by moment.  In John's case and also in our own, this concreteness includes the specificity, the concreteness, of other people who can rekindle the inner light of our souls.  They may rekindle the light intentionally, as our friends and priests and coaches and counselor (like Tag and Moderate Mike) and they can rekindle the light by who they are, by the example and inspiration they offer, just in being themselves.

For Boston John and also for many others, John Cobb is a rekindler, not simply in his ideas but in his manner of being present to people: his generosity of spirit.  And also the generosity of those who are part of what might be called "the Cobb circle" or "the Cobb collective."

John Cobb would be quite reluctant to have the circle of friends and influences named in this way.  Boston John knows that.  But his testimony to John Cobb in this essay is one so many of us share.  So for now, I'd like to happily say that I, too, am part of the Cobb Collective.  Or, perhaps even better, in light of Boston John's experience and that of so many others, the Rekindling Collective.  In community with one another we can, with good intentions and friendship, re-kindle one another, again and again.  That's process theology.