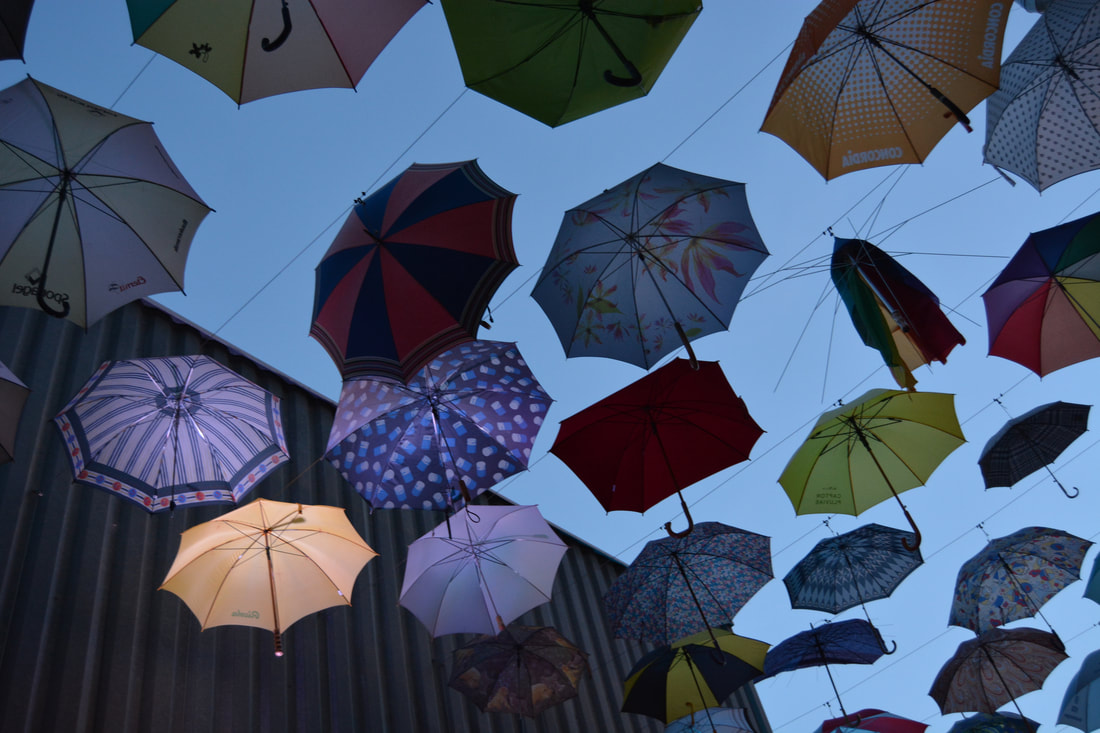 ​Process Pluralism as an antidote to

the Ideology of Hate

In appreciation of, and response to, David Brooks'
"The Ideology of Hate and How to Fight It"

1.  Mass murderers are inspired by a shared ideology

"Many of today’s mass murderers write manifestoes. They are not killing only because they’ve been psychologically damaged by trauma. They’re not killing only because they are pathetically lonely and deeply pessimistic about their own lives. They are inspired to kill by a shared ideology, an ideology that they hope to spread through a wave of terror." (David Brooks, NY Times, August 5, 2019)

​2.  Their ideology is antipluralism: a yearning for "clear borders, settled truths, and stable identities" and a reaction against the "diversity, fluidity, and interdependent nature of modern life."

"Trumpian nationalists, authoritarian populists and Islamic jihadists are different versions of antipluralism.These movements are reactions against the diversity, fluidity and interdependent nature of modern life. Antipluralists yearn for a return to clear borders, settled truths and stable identities. They kill for a fantasy, a world that shines in their imaginations but never existed in real life." (David Brooks, NY Times, August 5, 2019)

3.   Mass murderers share this ideology with ethnic nationalists, authoritarian populists, and Islamic jihadists, although the latter may not resort to violence.

The antipluralist ideology need not include incitements to violence, but it lends itself to violence against "others" who threaten "clear borders, settled truths, and stable identities."  (Jay McDaniel)

4.   The alternative to antipluralism is pluralism.  It is a belief that each person is a "symphony of identities" and that no one is reducible to a single label.  In the language of Whitehead, each person is an ongoing process of
of assimilating many influences into one moment, in the context of which a person becomes "new" moment-by-moment.
​
"The struggle between pluralism and antipluralism is one of the great death struggles of our time, and it is being fought on every front...We pluralists do not believe that human beings can be reduced to a single racial label. Each person is a symphony of identities. Our lives are rich because each of us contains multitudes."  (David Brooks, NY Times, August 5, 2019)
​

5.  Pluralists believe that "mixing" and "amalgamating" is good and that a "pure culture is a dead culture."​
​
"Pluralists believe that culture mixing has always been and should be the human condition. All cultures define and renew themselves through encounter. A pure culture is a dead culture while an amalgam culture is a creative culture. The very civilization the white separatists seek to preserve was itself a product of earlier immigration waves." (David Brooks, NY Times, August 5, 2019)
​

6.  Pluralists believe that life is an adventure in diversity and dialogue.
​
​"Finally, pluralism is the adventure of life. Pluralism is not just having diverse people coexist in one place. It’s going out and getting into each other’s lives. It’s a constant dialogue that has no end because there is no single answer to how we should live....Life in a pluralistic society is an ever-moving spiral. There are the enemies of pluralism ripping it apart and the weavers of community binding it together. There is no resting spot. It’s change, fluidity and movement all the way down." (David Brooks, NY Times, August 5, 2019)

7.  Pluralists believe that the idea of a pure, static world is an illusion and that life is about movement, interdependence, and life.

"The terrorists dream of a pure, static world. But the only thing that’s static is death, which is why they are so pathologically drawn to death. Pluralism is about movement, interdependence and life. The struggle ahead is about competing values as much as it is about controlling guns and healing damaged psyches. Pluralism thrives when we name what the terrorists hate about us, and live it out." (David Brooks, NY Times, August 5, 2019)
​

​​8.  Process Pluralists add a cosmology to what Brooks says, partly rooted in insights from physics.  They believe that what David Brooks says of the world is likewise true of the universe.

They believe that the universe as a whole is vast network of inter-dependent creative inter-becoming, and that antipluralists are fighting against the very grain of a creative, dynamic process of inter-becoming. (Jay McDaniel)

​9.  Process Pluralists believe that the universe of inter-becoming is enfolded within a self-conscious Life (God) and that process pluralism can have a faith dimension.

​For process pluralists -- sometimes called open and  relational theoloians -- God is not a tyrant in the sky but rather a sky-like Mind who embraces the whole of the universe.  God feels the feelings of all living beings with tender care and inwardly beckons human beings to live with compassion, creativity, and wisdom concerning the interconnectedness of things and the needs of fellow creatures.  God, too, is in process.  This means that antipluralists are hiding from the will, and the yearnings, of the Soul of the universe. (Jay McDaniel)

10.  Process Pluralists add that people need community and the natural world to live happily and wisely.

The social ideal of process pluralism is to help build communities are compassionate, creative, participatory, multicultural, multifaith, humane to animals, good for the earth, and spiritually satisfying, with no one left behind.  Process pluralists speak of these as the building blocks of ecological civilizations: the best and only hope of humankind.  (Jay McDaniel)

The best way to fight the ideology of hatred, and the violence which is sometimes give rise,

is not to moralize incessantly or to argue, but to help build these communities, working with the antipluralists whenever and wherever possible, understanding their need to secure identities, helping them find community.  Such communities need strong and enforceable laws, but generous spirits. (Jay McDaniel)

Brooks' pluralism sounds very much like open and relational or “process” philosophy, albeit without mentioning additonal themes such as “community” and “ecology” and “spirituality” and "God."  In what follows I speak of Brooks' pluralism as Process Pluralism, because his views so resemble process philosophy... and a word about the unmentioned themes at the end.