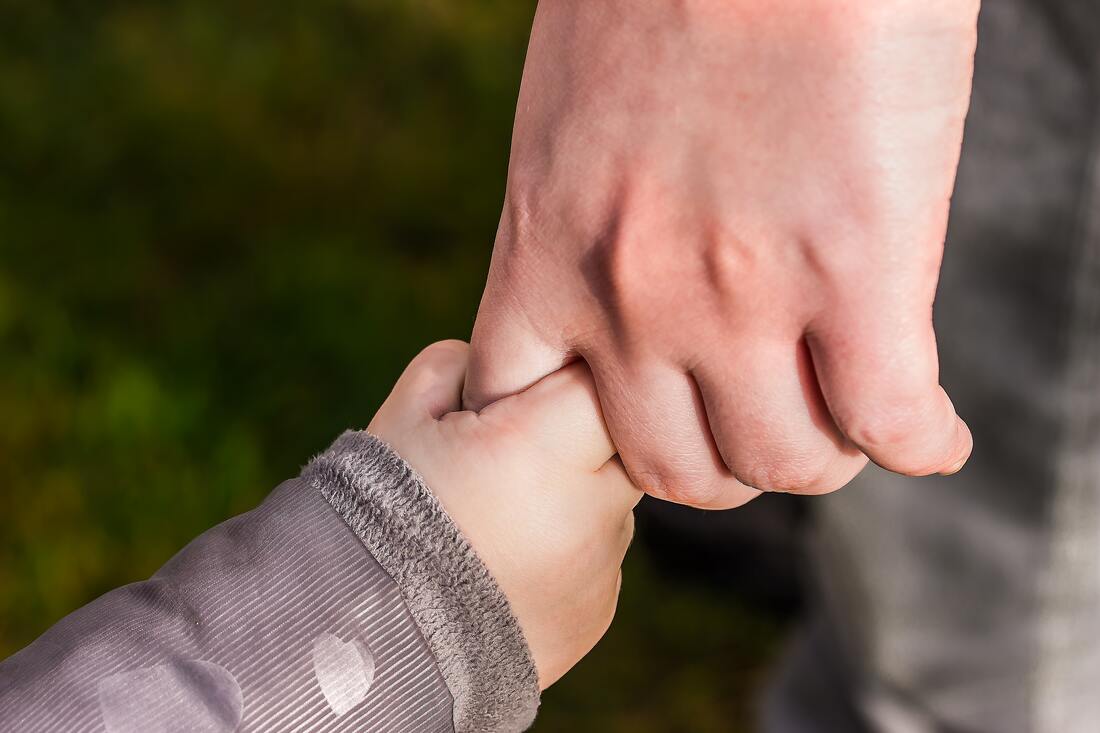 Random acts of kindness are moments in which God is present in a momentary way. We experience God in the act of kindness, as given by one person to another and as received by that person. The agency belongs to God and to the person. It is divine immanence in the moment and as the moment. God is small not large, temporary not permanent, and, in the case of kindness, wonderfully human. Process theologians call it an "incarnation" of God in the world. Even if you don't believe in God, you can appreciate the holiness in a moment of kindness. There's a kind of beauty in it that elicits awe and wonder. The holiness is not frightening. It is small and graceful, like a bubble that floats through the air: both human and divine. It bubbles up, and you are grateful. It is God godding.

Random acts of kindness are not the only acts in which God bubbles up. God is present in moments of laughter, wonder, courage, honesty, and beauty. The Spiritual Alphabet on the "spirituality" page of the Cobb Institute, borrowed from Spirituality and Practice, lists 37 forms of Godness. See the slideshow below for all 37, and then add some of your own.

Sometimes the Godness lasts only for a moment. It is a moment of Godness. And sometimes it lasts longer, as when you gaze at a sunset for, say, five minutes and just can't turn your head away. Godness does not have to be permanent to be valuable. If we spend our lives looking for something that lasts forever, we will miss the Godness.

A primary practice of Process Spirituality is to delight in Godness, without expecting permanence, and then to let it go when it passes away. The letting go is a form of Godness, too. Remembered moments of Godness can be as beautiful as present moments of Godness, even as we let them go. Without the letting go we cannot enjoy the memory. In the house of God-moments there are many rooms.

​Love has been described as a power that can miraculously move mountains, and many spiritual people see it that way. Others experience love as little things, tiny gestures, or small acts that stir the heart.

Andrew (Cooper Raiff) is a bright, amiable, recent college graduate who has not yet found his vocational calling. He’s living at home in the same room with his thirteen-year-old brother David (Evan Assante). His mother (Leslie Mann) and stepfather (Greg Garrett) are worried about him and disappointed that his plans consist of a part-time job at a hot dog stand followed by a trip to Barcelona where his girlfriend is studying.

Things seem to be turning around when he lands a position working as a bar mitzvah/bat mitzvah party starter. With his charm, humor, and easy-going nature, he is able to get everybody out on the dance floor, even the shy boys. David, who wishes he had some of his brother’s spunk, asks for advice on handling his first kiss.

"All that matters now is to be kind to each other with all the goodness that is in us."
— Etty Hillesum quoted in The Cup of Our Life by Joyce Rupp

Small intimations of love can surprise us with their magic. At one bar mitzvah dance, Andrew looks across the room and meets the gaze of Domino (Dakota Johnson), the pretty mother of Lola (Vanessa Burghardt), an autistic teenager who is socially awkward. Domino is impressed with the emotional literacy of the dance host who draws her daughter out of herself and on to the dance floor. Andrew's kindness to her comes across as a healing balm.

Soon Domino and Andrew are friends, and he is babysitting for Lola. For Domino, a single mother who is engaged to marry a lawyer who is often away on a case, finds Andrew is easy to talk to about everything from the challenges of raising Lola to her own depression. His empathetic nature is activated when she says, “All the things I’m really scared of doing are probably the things that will help me the most but I just can’t do them.”

"Kindness is the secret password whereby we recognize our connection to one another."
— Editors of Random Acts of Kindness in The Community of Kindness

The spiritual practice of kindness frees us from the isolation and the alienation that is so rampant today. When we reach out to others, we open their hearts and theirs as well. Cooper Raiff, who wrote and directed Cha Cha Real Smooth, brilliantly illustrates this process.
​
As the characters of Andrew, Domino, and Lola connect, interact, and influence each other, new possibilities begin to bloom in their lives.