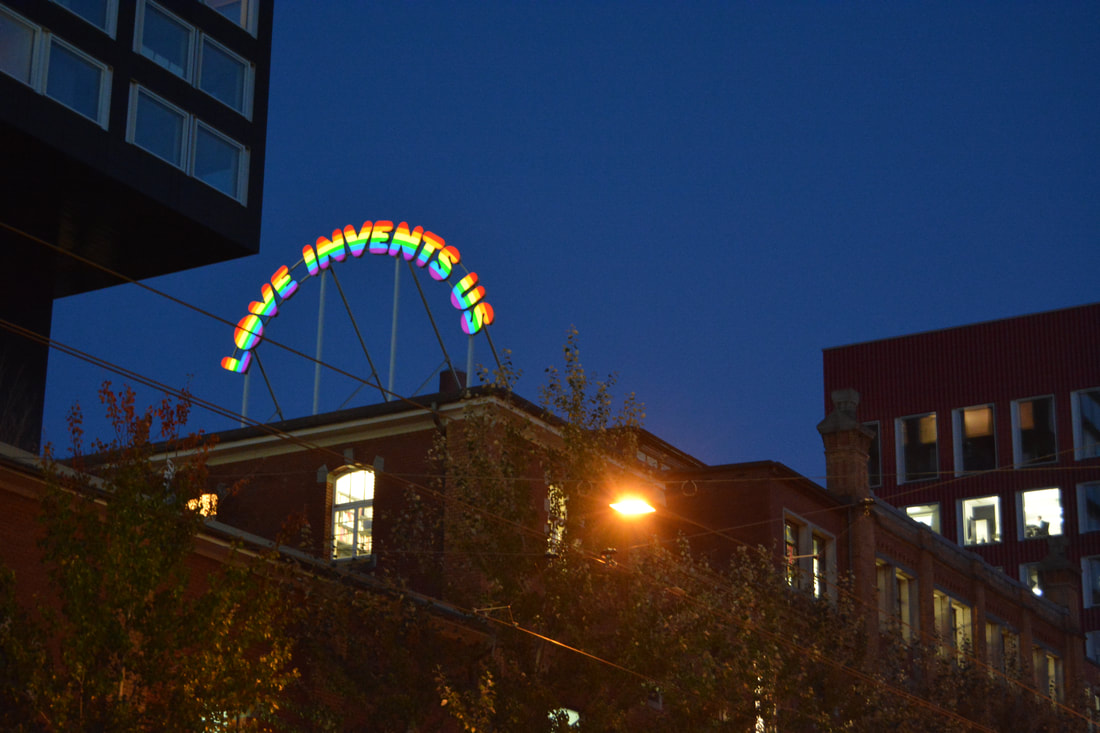 ​​
​Reflecting on Right Speech
A Muslim and Christian Approach

Friday, July 22, 2011, is a day that has burned itself in Norway’s collective consciousness.  And August 3, 2019, has done the same in America.  Both were instances of domestic terrorism.
​
We'll stick with the Norway attacks.  Two terrorist attacks on Norwegian soil undertaken by an individual who took 77 innocent human lives.  He was a right wing extremist.  Now that we know something about him, we realize that people who commit such acts need not be “psychopathological” in clinical senses in order to perform horrible acts; they can be ordinary human beings with hostile and destructive attitudes which, in time, result in a temptation to commit mass-murder.

This individual was affected, among other things, by language.  Whether articulated in words or images or gestures, its fundamental units are emotion-laden propositions or, as Whitehead puts it, lures for feeling.  The most potent of these lures are not simply words about what the world is like, such as a person might read in a chemistry textbook; they are invitations and evocations to feel and act in the world in a certain way, whether positive or negative.  And when they are gathered together into larger cognitive wholes, they form worldviews or gestalts in our minds about the world and ourselves.  The right-wing extremists were influenced by such worldviews, and we are, too.

Many worldviews build upon a sharp distinction between “us” and “them.”  One of the benefits of a process worldview, influenced by Muhammad Iqbal or Alfred North Whitehead, is that it invites us to recognize that all human beings are gathered together in a vast network of inter-becoming in which there is no “us” and “them.”   In a process worldview, and others like it, we rightly develop our sense of identity with sensitivity to the fact that we are all – every single one of us – loved by a great compassion that is more than any of us yet within each of us.

However, and unfortunately, such a worldview is in competition with alternative and more destructive perspectives that promote dichotomies between “us” and “them” and that demean if not also demonize “them” through stereotypes or ‘negative Othering.’
Such Othering depicts groups of people as lacking any dignity, any worth of their own.  They are objects of perception but not subjects of their own lives.  They lack agency.

In our time social media intensifies and fosters this Othering.  Outgroups - be they Muslims, immigrants, refugees, LGBTQ+ - are most vulnerable to reductionist constructs and rigid labels that can dehumanize.  Indeed, even putative leaders of the world, lacking in maturity and stability, utilize such labels by subtly or not so subtly depicting whole communities of people as animals as insects, whose movements “infest” the world and whose communities are themselves "infested."   Such language, as repeated by those who support him, lures listeners into an emotional shift, whereby they forget the humanity of the Other, and respond instead with fear, aversion, disgust, hatred and anger.  All they can say is “Send Her Back.”
​
When this happens harmful language becomes a dark and toxic cloud.  It creates an emotional atmosphere of its own.  A civilized society cannot and should not accept this cloud.  We must all – all of us – enact and encourage what Christians and Muslims alike can call, following our Buddhist friends, “right speech.”

Right speech is speech that brings out the better angels in human life: that is, the sides of our lives that are, or can be, empathic, generous, informed, self-critical, and wise.  This speech can have power, too.  It can help create a new environment for the otherwise vulnerable, and also those otherwise prone to violence.  The violence prone suffer, too, from meaninglessness, the feeling of lack of belonging and context, and low self-esteem.  These are among the ingredients that lead people to demonize and externalize – deliberately or unconsciously – their misery, fear and frustration onto other people and groups.

Of course, speech alone cannot do the job.  Within and behind the speech there needs to be an attitude of empathy.  The speaker must himself or herself be a person of compassion.  This requires perspective-taking and imagination.  He or she must partake of empathic identification with the Other as a human being with innate dignity.  Othering the other must be replaced by identificationn with the Other, all the while appreciating the uniqueness of the Other and the difference of the Other with oneself.  Identity and difference, difference and identity -- these are key.

There's a theological side to this.  For us, the very Consciousness in whose heart the universe unfolds -- Allah, God -- is compassionate in this way, multified by infinity.  God is not a divine tyrant but rather a divine love whose very nature is empathic love.  We human being can trust in this God, and faith rightly translates into a recognition of other people’s basic physiological and psychological needs for food, shelter, clothing, health care, autonomy, relatedness to others and self-development.   We see the Other as deserving the same kind of respect, compassion and intensity of experience we seek for ourselves.  We are in it together.
​
Our world of harsh and harmful speech lacks this attitude.  This empathic attitude does not come automatically, but exists as a latent human potential in expressing compassion, kindness and love to our fellow human beings regardless of our differences.  It can be nurtured by education, a healthy family life, concrete social practices of generosity and justice, an inclusive worldview such as we find in the process perspectives of Iqbal and Whitehead.  At this point, academics, media, civil society and governments can and should within their own immediate context make a substantial rehumanizing contribution – a normative effort unfinished.  They -- we -- can begin with right speech.  It's not enough, of course, but it's a beginning, apart from which no progress, no sanity, no love, is possible.