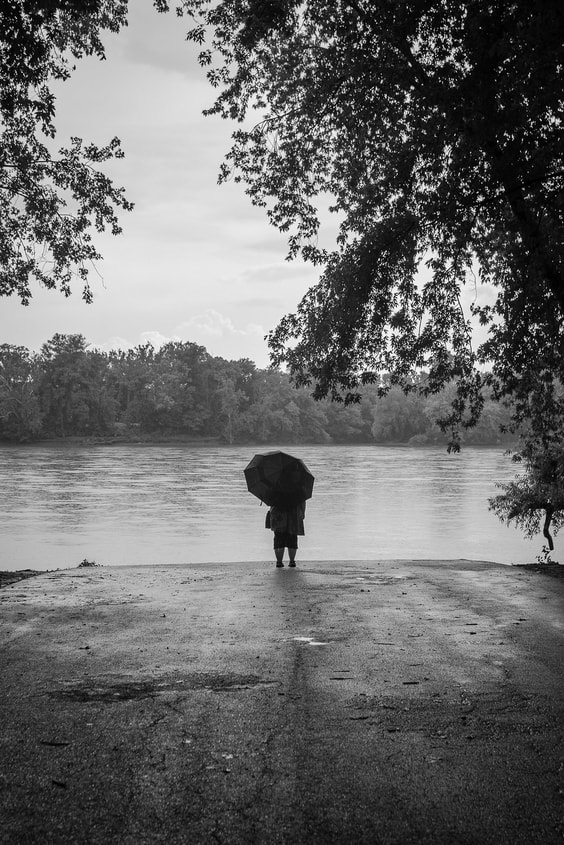 ​​A Reflection on Christian God-Talk

I have a friend who is a Presbyterian pastor and an active member of my Lutheran community in Mukilteo, Washington, Pointe of Grace Lutheran Church. Keven began his life as a Roman Catholic, but he left the Catholic Church behind—but not Catholicism—during his college years, which was the time he connected with the Presbyterian Church. After graduation he attended a Presbyterian seminary and became a Presbyterian pastor until his retirement a couple of years ago. About this time, he seriously began studying Martin Luther which led him to join up with Ponte of Grace. In short, as I carry a “dual identity as a Lutheran-Buddhist—a “Lubu,” as my Buddhist friend Mark Unno once described me—my friend carries a dual identity as a “Presbyterian-Lutheran”—a “Pres-Lute.” Needless to say, our conversations have been wonderfully focused, intense, and fun, much of it focused on what different faith traditions mean by the word, “God.”

Kevin and I agree that for Christian theological reflection, “being human” cannot be understood without reference to God, and neither God nor God’s revelation can be understood except though the lenses of human thought and experience. The starting point of Christian humanism is the doctrine of the Incarnation, which holds that the historical Jesus embodied all that defines the meaning of “being human,” so that the paradoxical meeting of the “two natures” creates a pattern through which we can begin to understand the many dualities we experience: flesh and spirit; nature and grace; God and Caesar; faith and reason; justice and compassion. But here’s the rub: when emphasis is placed on God at the expense of being human (the conservative error), the historical Jesus becomes an ethereal authority remote from human experience. But if the historical Jesus is thought of as merely human (the liberal error), he becomes nothing more than a superior social worker or popular guru.

Of course one might ask why the incarnational balance of the human and the Sacred is not so obvious as to be universally accepted. The truth is that human beings find it difficult to live with paradox. It is far easier to seek a resolution in one direction or the other. Indeed, making such a choice often seems to be the most principled option. So we arrive at yet another paradox: religious humanists in general and Christian humanists in particular combine an intense, and occasionally anguished, attachment to orthodoxy with a deeply profound openness to the world. Which pushes Christian humanists into another paradox that combines a tragic sense of life—an awareness of the fallenness and limits of human institutions (including the Church) coupled with a strain of persistent hope.

The problem is God-talk. As Christian (and Jewish and Muslim) mystics instruct us, it is impossible to speak of God without having first achieved an interior silence, or  what Thomas Merton called, “entering the silence.”  Which means all talk about God is sui generis because, unlike anything else we can speak about, God is not a thing or an object. Or as process theologians have it, God is incarnate in every thing and event—not only the historical Jesus—through God’s initial aim that all things and events achieve the fullest intensity of wholeness and harmony of which they are capable; and, for human beings, coupled with an awareness of our interdependency with all things and events. Thus the historical Jesus became the Christ of faith because he submitted his own desire for self-fulfillment (his subjective aim) to God’s initial aim for Jesus, as portrayed in his prayer in the Garden of Gethsemane, “not my, will but your will be done.” So discourse about God is a discourse about our entire being. Which means that God-talk is not limited by any church, religious Way, or any philosophical tradition. God is not the monopoly of any human institution. This is so because pluralism is ingredient in the human condition. We cannot understand or signify what the word “God” means in terms of a single principle of intelligibility. Which means God-talk is a discourse that inevitably completes itself in silence.

In other words, God is completely transcendent to anything we can imagine. But here’s the theological hiccup: a God who is completely transcendent—in addition to the fact that it would be contradictory to hope to speak about such a God—would be an utterly superfluous, if not a perverse hypothesis. A completely transcendent God would deny divine immanence at the same time it would destroy human transcendence. So we come full circle to where this essay began: the simplest experience of God consists in becoming aware of that which shatters our isolation (solipsism) at the same time it respects out solitude (identity). This is why being human cannot be understood without reference to God, and neither can God be talked about apart from the lenses of human experience.