“What to the slave is the Fourth of July?"
​ 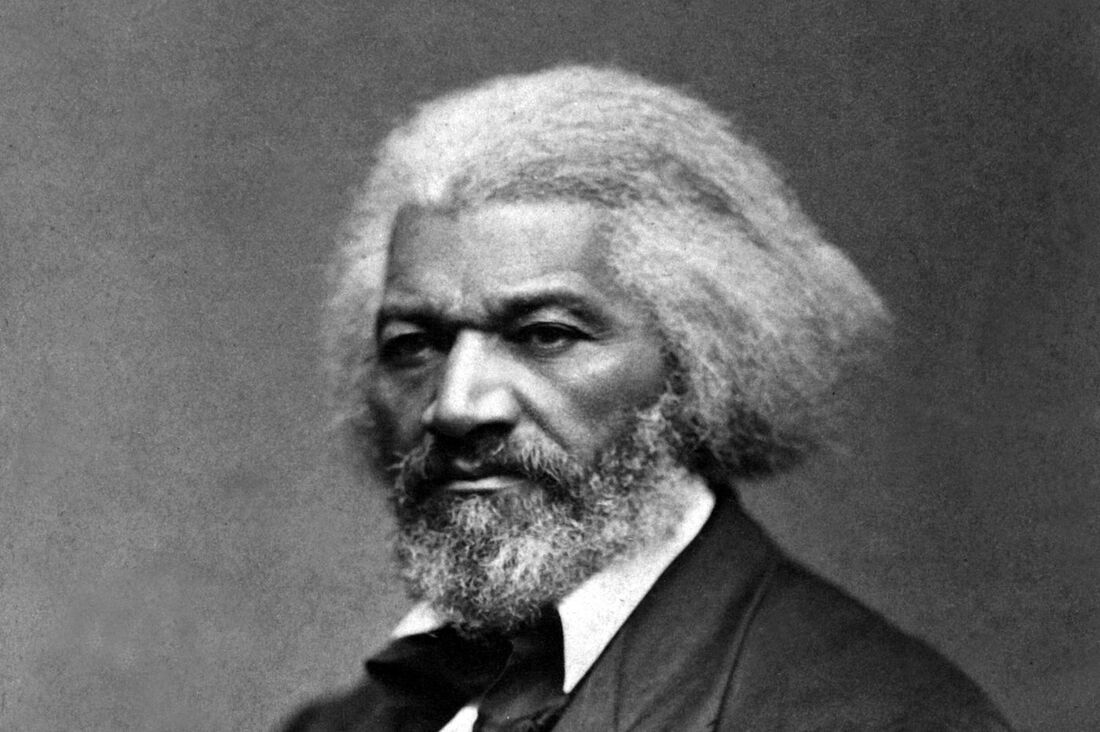 Wikimedia Commons
From the Philadelphia inquirer, July 4, 2020
​
On July 5, 1852, abolitionist and orator Frederick Douglass delivered a scathing speech on slavery — its title commonly identified as “What to the slave is the Fourth of July?” — that still echoes today. It took 13 years after the speech for slavery to be abolished — 89 years after the signing of the Declaration of Independence. As we confront a new reckoning over the failures of racial justice and equality, we offer these selected passages.
​
... Fellow-citizens, pardon me, allow me to ask, why am I called upon to speak here to-day? What have I, or those I represent, to do with your national independence? Are the great principles of political freedom and of natural justice, embodied in that Declaration of Independence, extended to us?

...I say it with a sad sense of the disparity between us. I am not included within the pale of this glorious anniversary! Your high independence only reveals the immeasurable distance between us. The blessings in which you, this day, rejoice, are not enjoyed in common. — The rich inheritance of justice, liberty, prosperity and independence, bequeathed by your fathers, is shared by you, not by me. The sunlight that brought life and healing to you, has brought stripes and death to me. This Fourth [of] July is yours, not mine. You may rejoice, I must mourn. To drag a man in fetters into the grand illuminated temple of liberty, and call upon him to join you in joyous anthems, were inhuman mockery and sacrilegious irony. Do you mean, citizens, to mock me, by asking me to speak to-day? If so, there is a parallel to your conduct. And let me warn you that it is dangerous to copy the example of a nation whose crimes, lowering up to heaven, were thrown down by the breath of the Almighty, burying that nation in irrecoverable ruin! I can to-day take up the plaintive lament of a peeled and woe-smitten people!

Rabbi Bradley Shavit Artson
​
On this Fourth of July, can we admit the gap between our professed ideals and the grimy, bloody reality with which we live? Only then, I think, does our observance of the holiday rise to be worthy of a free and democratic people. Without that recognition of the ideals yet to be achieved, we risk elevate military might and economic wealth to nearly-idolatrous levels of veneration.