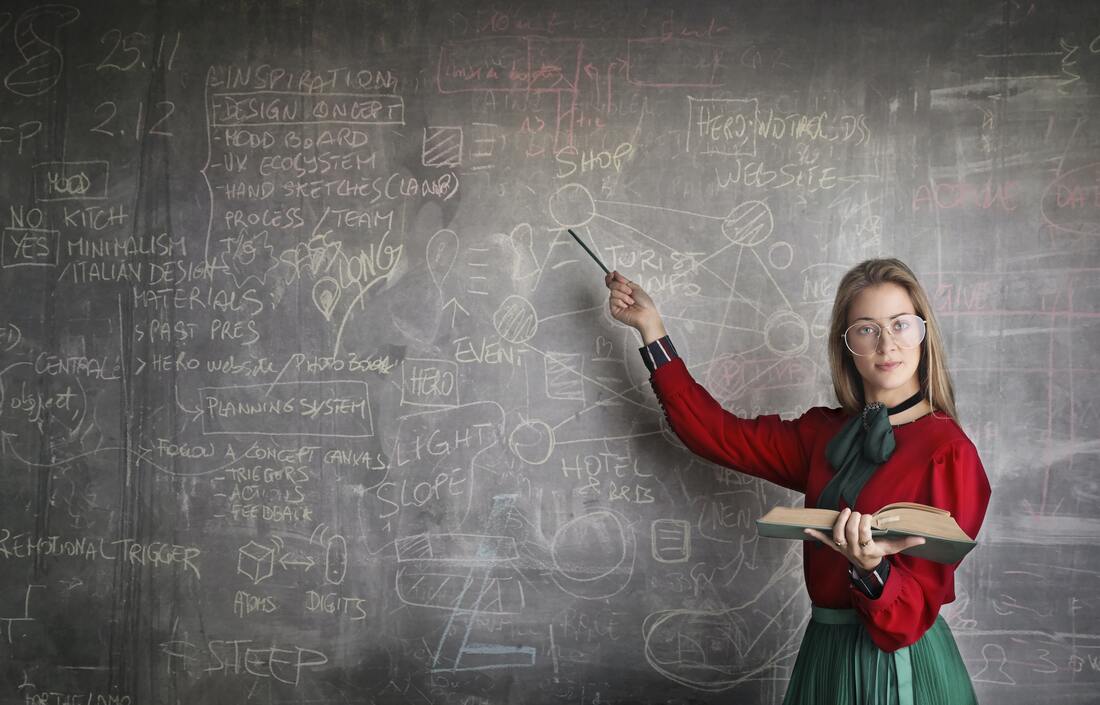 ​Norman Pittenger in
​Becoming and Belonging

"At this point I should like to quote from a book by John B. Cobb, Jr. and David Griffin, Process Theology: An Introductory Exposition (Westminster Press 1976). In their introductory chapter or foreword, Cobb and Griffin speak of the models for God which to their mind must be rejected, to be replaced by a model which is more appropriate both for Christian faith and for a process conceptuality. There are five popular models which they reject. Here they are:

1. God as Cosmic Moralist. At its worst, this notion takes the form of the image of God as divine lawgiver and judge, who has proclaimed an arbitrary set of moral rules, who keeps records of offences, and who will punish offenders. In its more enlightened versions, the suggestion is retained that God’s most fundamental concern is the development of moral attitudes. This makes primary for God what is secondary for humane people, and limits the scope of intrinsic importance to human beings as the only beings capable of moral altitudes. Process theology denies the existence of this God.

2. God as the Unchanging and Passionless Absolute. The notion of ‘impassibility’ stressed that deity must be completely unaffected by any other reality and must lack all passion or emotional response. The notion that deity is the ‘Absolute’ has meant that God is not really related to the world. the God-world relationship is purely external to God. . . the world contributes nothing to God, and . . . God's influence upon the world is in no way conditioned by divine responsiveness to unforseen self-determining activities of us worldly beings. Process theology denies the existence of this God.

3. God as Controlling Power. This notion suggests that God determines every detail of the world. . . Process theology denies the existence of this God.

4. God as Sanctioner of the Status Quo. This. . . characterizes a strong tendency in all religions. It is supported by the three previous notions. . . To be obedient to God is to preserve the status quo. Process theology denies the existence of this God.
​
5. God as Male. God is totally active, controlling, and independent, and wholly lacking in receptiveness and responsiveness . . . God seems to be the archetype of the dominant, inflexible, unemotional, completely independent (read ‘strong) male. Process theology denies the existence of this God (pp. 9-11).

To this listing, so well made by Cobb and Griffin, I should wish to add two other models which seem to me to be found in much of the conventional talk of deity. One of these is God as the remote creator, who once upon a time in the far distant past ‘created the world’ but since then has left it to go more or less on its own way, provided, of course, that it follows the laws which (as a hymn puts it) ‘never shall be broken’. We might call this the ‘Newtonian God’, whose only interference in the world, if those are the right words, occurs when God is required to set right a defect which develops in the functioning of the creation.

The other model is God as the kind of sentimental love which makes no demands, has no requirements, bends to every pressure, and can become the ‘smothering love’ which precisely because of its ‘softness’ is subtly able to control and dominate others and to make any genuine assertive activity on the part of the creatures well-nigh impossible. This view of God has its parallel in the horrible spectacle of a mother or a father who has no firmness nor real integrity and who can ruin children by providing neither true dependability nor persisting purpose. Paradoxically, such a parent effectively denies to the child any genuine independence -- as many of us have so often seen in our own observation or experience."

* from Chapter 7 of Becoming and Belonging by Norman Pittenger

​Concepts and Images of God

In philosophy there are at least four ways of understanding God: theism, pantheism, panentheism, and monism. Theism depicts God as an agent different from the universe; pantheism equates God with nature; panentheism sees nature as part of God but adds that God is more than nature; and monism understands God as an undifferentiated source from which all things emerge.

These four ways are distinct with variations of their own. Among theists, for example, there is classical theism with its view of God as omnipotent and as knowing the future in advance, and there is open theism with its view that the future is not known even by God, because non-existent until it happens.  The four ways also have areas of overlap. For example, there are at least two kinds of panentheism: emanationist and relational. In the first, God is understood as a source from which all things emanate like photons from the sun; in the second God is understood as a sky-like Mind, with agency of its own, in whose consciousness the universe lives and moves and has its being. Whereas emanationist panentheism resembles monism; relational panentheism resembles open theism and, more generally, the ways of thinking advocated by open and relational theology. Process theology is often described as a kind of relational panentheism, one among many forms of open and relational theology.

When John Cobb and David Griffin presented five problematic images of God years ago, they mostly had classical theism in mind, with the possible exception of the God as unchanging absolute, which resembles certain kinds of monism.  When Norman Pittenger adds two more (remote creator and undemanding love), his two are likewise variations on theism.

​But Cobb, Griffin, and Pittenger are presenting images, not rarefied concepts. They are presenting ways of imagining God that are somewhat picturable in the imagination and that affect human life, including our emotions, subconsciously as well as consciously. To be sure, images of God and concepts of God are on a continuum; but the images offered by these three authors are especially relevant to lived experience.

For many people, the very word “God” is inseparable from images of a controlling power and a cosmic moralist. Often, when people choose atheism over theism, they are rejecting these two images and calling them “God.” For some among them, the word “God” can never be separated from these two images. They may be pantheists or panentheists or monists, but they will not use the word “God” to name their point of view.

Process theology includes an attempt to reclaim the word “God” by offering six approaches. Whether or not these approaches succeed remain to be seen. It may be the case that some among the six approaches offered by process theology can be helpful - e.g. Song of the Universe, Animating Lure, Eternal Companion - but that the word “God” will be abandoned.  What is most important, to process thinkers, is that the realities to which the phrases point are felt and embodied in daily and corporate life, for the sake of whole persons, whole communities, and a whole planet.

It should be added that concepts and images of God operate in people’s lives relative to the contexts in which they live and the needs at hand. I myself was in an authoritarian country some years ago, in which courageous dissenters, under great oppression, took heart in the idea that God is the real king, and that their own dictator was fake For them in their context, God as male and in control was just what they needed to protest against the dictator.

And I have known people who, amid tragedies, find solace in the idea that, somehow, “it’s all in God’s hands.”  For them, God is a controlling power, and a benign one at that. The process of becoming a whole person or a whole community includes, but transcends, the images of God through which a person finds meaning. When it comes to concepts and images of God, we must see them all in context and hold onto our own favored images, as important as they are to us, with a relaxed grasp. Whatever God is, God is always more than our concepts and images. Hence the need to be apophatic as well as cataphatic, with an inner freedom to sit loose with concepts and images even as we may find some of them very helpful.

In the house of images and concepts of God there are many rooms, and there is also the wind blowing through the windows, with its capacity to refresh the hearts of people in all the rooms.  When it comes to concepts and images of God, it helps to trust the wind and not worry so much about the word "God."
​
- Jay McDaniel, 8/15/2022
Open Horizons