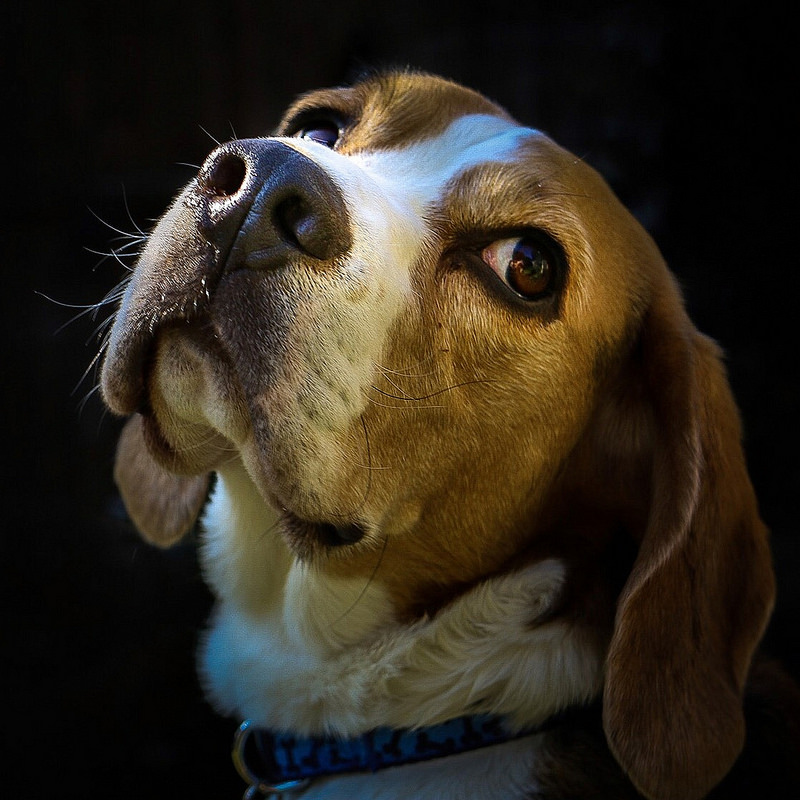 She is of Benefit to Herself

The Value of Being Alive

-- Alfred North Whitehead,  The Significance of Nature
My dog, like many of us, is starting to show signs of advancing age. Her front half is still youthful, almost puppy. But her hips are tormented with pretty severe arthritis, making it hard for her to get around as she once did. Still happy to be with us, Skittles doesn't quite manage to jump on our bed most nights, and rarely ascends the sofa either. While she still handles the stairs, it isn't a small project and she has to work the stairs to get a rhythm that helps her almost undulate to the top. Those inflamed hip joints also means she can't control certain recurrent biological functions — yet another indignity of aging.

She is not my first dog, and I've seen where this degeneration and pain leads. About 10 years ago we had to put her predecessor down, a sweet, big mutt whose presence I continue to miss a decade later. As Humie (the previous dog) aged, the vet told me that we would know when it was the right time to put her out of her misery. I was skeptical, until that fateful morning actually arrived. Looking into her eyes, seeing that she could no longer stand without falling, it was transparently clear that it was her last day. We did what we had to do, and I held her head and gazed into her eyes as she slipped away for the last time.

If the final day was obvious and unambiguous, all the preceding days were murky and confused. Each day I would watch her struggles, hoping to know when the equation finally announced itself with clarity. Was she in such pain that life was no longer a boon? Was she so compromised that she could no longer live a dog's life? Was she no longer worth it?

And now we stand on the slope again, slipping toward a final transition that is murky, undesired and inevitable, wondering when a dog's life is no longer worthwhile? Who gets to decide her value? According to whose standards?

I brought Skittles to the vet for her monthly injection of anti-inflammatory medication and for her annual check up. After feeling her hips and legs, examining her heart and her teeth, the veterinarian, Dr. Al Plechner said something that hit me like a revelation: he pet her, gazed into her eyes and engaged with her. Then he faced me and said, " Well, it is clear she is still a benefit to herself." And with that assurance, he left the examining room.

She is still a benefit to herself.

Value, it turns out, is not a fact, no distilled essence to be measured from the outside. Value and meaning emerge from relationship, reflecting modes of becoming, engaging, and connection. Meaning is made, not discovered. Value is a cherishing of what we do together, rather than a standard we measure  from a distance.

Because value expresses modes of connecting and cherishing, it is the harvest of our connections - with ourselves, with each other, with community and the cosmos.

In other words, meaning is not conferred from the outside, nor is it timeless and static. Meaning bubbles up in our loving and our distress, in our pain and our delight, all of which we do together. We are, each of us, creatures becoming in relationship to others and to all. Value and meaning are terms to aspirate the worthy harvest of our textured interactions.

That relating happens not only between each of us and others, but in a key sense, between us and ourselves. We are not simple, undifferentiated unities. In our nuanced complexity, we relate with delight, chagrin, familiarity and surprise to our own behavior, insights, and character. That reality is true at every level of creation: no less descriptive for dogs than for people, and at their own appropriate levels, for birds, bugs, bacteria and bushes. All creation engages in a web of relationship, hence everything created creates value and meaning. And every being is both object and subject of meaning making.

Like freedom and the pursuit of happiness, meaning and value is not a reward bestowed from a superior, but the assessment of living and relating — assessed from within the web of connections, including our relating to ourselves.

The vet articulated that simple re-framing in terms of my dog, Skittles: she is a benefit to herself. No one can declare her life a benefit without her participation and concurrence, and no one can dissolve her assessment of her life's value. She makes that a reality by wagging her tail, by enjoying a meal, by moving from one room to another to be with us, by limping outside to do some serious barking at the local squirrels.

A benefit to herself. It's either true of each of us, or of none of us. Generating meaning, value, benefit engages the entire weave of creation. The task, then, is to honor the benefit-making potential of every moment, every being, and ourselves.
Open Horizons