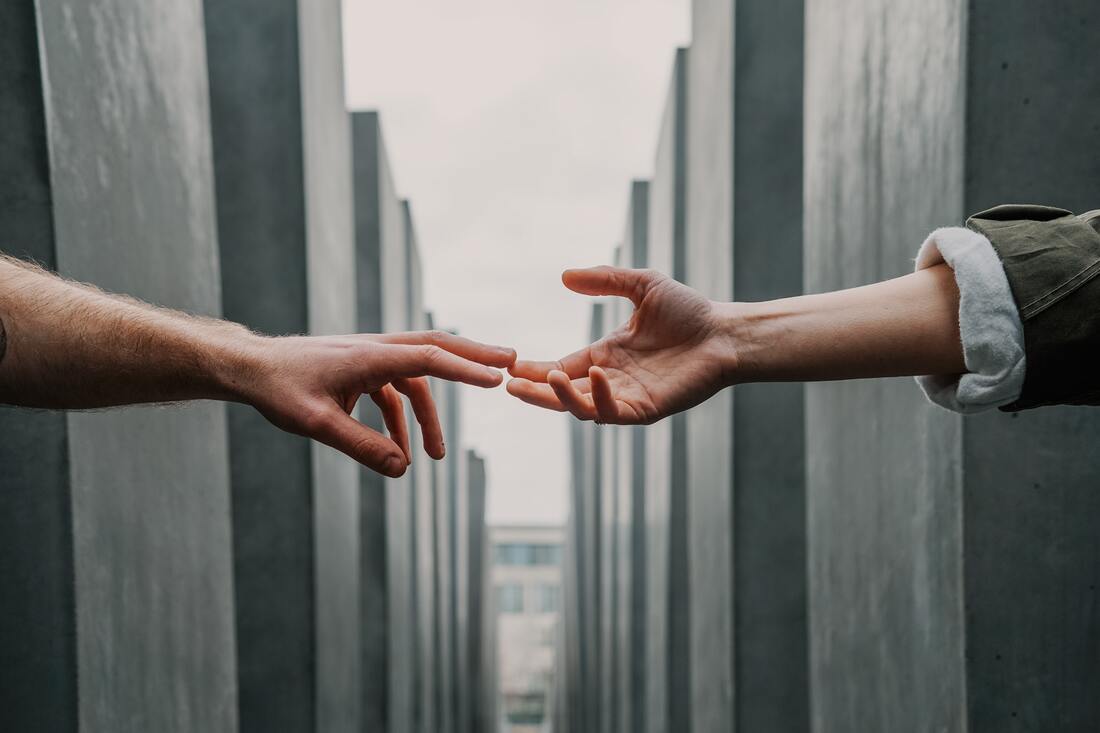 When considering suicide in contemporary circles, it is easy to be overly influenced by the biomedical model. When this happens, suicide is seen primarily as a mental illness or disorder - an approach which has unfortunate and unintended consequences for preventive work. The biomedical model includes a biologization and medicalization of the complexity of human life. Suicide becomes a “clinical” problem to be understood in terms of “standardized risk factor-based assessments,” as stated in National guidelines for suicide prevention in mental health care.

Along the way, something is lost: namely the person as a subject of his or her own life, with a unique life history and personal agency, partly shaped by social relations. The person becomes a biochemical organism in a space of cause and effect who must be “fixed” or “treated” by a specialized treatment regime. Contextual and relational factors in a person’s life are underestimated, as is his or her capacity to make decisions of her own. The very being of a person – the ontological facts and givens of existence – are cast aside.

Neglecting and rejecting these dimensions is counterproductive in suicide prevention work. The ontological facts and givens of a person’s existence include the social, cultural, and political circumstances of his or her life, some of which may be social ills in their own right. The problem is not the person, it is the social, cultural, and political circumstances by which he or she is negatively bound.

The need is for therapists to adjust their gaze to sources of life-pain and suffering that lie outside the suicidal individual, but still in his/her specific context, to develop and offer adequate support. In the process, suicide itself needs to be reconceived, not as an illness but as an act of communication. Suicide researcher and professor Heidi Hjelmeland at the Department of Mental Health at NTNU, Norway, is the author of the book "Suicide prevention - To be able to prevent suicide, we must understand what suicidality is about" (2022). She writes that suicide ideation and suicide should be understood as 'communicative acts'.

Hjelmeland’s insight has powerful implications for therapists. They must try to understand what suicidal people are trying to communicate with the outside world through suicide and suicide attempts. And if the communicative and existential dimensions of suicidality are to be understood, they should be understood from an intra-subjective and first-person perspective. The therapist needs to understand how suicidal individuals understand and interpret themselves and their world.

Of course, there are limitations. No one can fully grasp and feel how the suicidal person thinks and feels. As a therapist seeks to understand the suicidal person, two things are needed: an existential humility in which the therapists respects the uniqueness of the individual’s experience, and an openness, a courage, to meet people where they are. In Soren Kierkegaard's words: "That, when one is to truly succeed in leading a person to a certain place, one must first and foremost take care to find him where he is and begin there." The question professionals and therapists in mental health care should ask themselves is: Have they, in meeting with the suicidal person, found them where they are, and started there?

TRUST IN LIFE? Through such presence, a healing space opens. Suicidal people can feel that they are not alone with their life-pain. Someone is with them: they are "alone together" in those hours and the time when they feel that the burden of life can no longer be borne. Empathic presence is a healing space for the brutal. The raw. The confusing. And the meaningless.

The task of the therapist is to create spaces in which the pain of life, as inevitable as a stream of tides, can be tenderly held and cared for. In that way the therapist becomes a relation, an existential fellow-traveler-in-the-same-darkness that furnishes conditions for the possibilities of healing power, of re-creating a trust in life, to help people want to live. Again.

In this way, healthcare professionals and individuals may be better able to uncover the subjective attributions associated with suicide attempts and thus be better equipped to provide qualified help and support in dealing with suicidal individuals.

The time is long overdue to pay more attention to the complexity behind suicide and suicide attempts. The biomedical model is an inadequate framework which should be supplemented with relational and existential determinants if we, as a society, want to understand - and effectively prevent - the omnipresent possibility of suicide.

I have several friends who have committed suicide. They have done so for different reasons, and I do not fault them. I hope that their journey continues, and that peace of heart is found. But I also know the toll suicide takes on their families and loved ones. Suicide is a lonely act, but it is not an isolated act. The end of one person’s pain, through suicide, is the beginning of other peoples' pain: those left behind. The web of connections in human life runs deep, and suicide does not sever the connections. I miss my friends.

I think things might have been different for my friends if they had a therapist of the kind Farhan Shah recommends. As I understand him, he is not suggesting that the biomedical model be abandoned completely; but that it be completed, enriched, and supplemented by an existential approach which is, in its own way, a better starting point for therapy.

Apart from that completion, the biomedical model is inadequate conceptually and existentially. Conceptually, it neglects the personhood of the person receiving therapy and forgets the web of connection; existentially, it lacks compassion. Indeed, it also lacks justice. Shah’s recommendation includes within it a turning of the therapist’s gaze, at times, toward the social, political, and cultural circumstances of a person’s life, which may well be a catalyst for the suicidal individual’s situation. What the individual is communicating may not be his or her own pain alone, but also the pain of a cold, callous, and sometimes brutal society that needs to be transformed.

Still there is always the individual. The gaze returns to the eyes of the one who is communicating. He or she is communicating pain, yes, but also an affirmation of his or her own life. The suicidal individual is saying something we all need to say: “I am somebody.” This “I” is precious, fragile, beautiful, and unique. There is no other “I” like this “I.” And this “I” is a journey, a pilgrimage, into many mysterious unknowns, often called the future. The suicidal individual may not want the past to be recapitulated, but in her very desire for its end, there is an act of hope, a desire for difference. The therapist meets her where she is, and says, along with her, “let us journey together.”