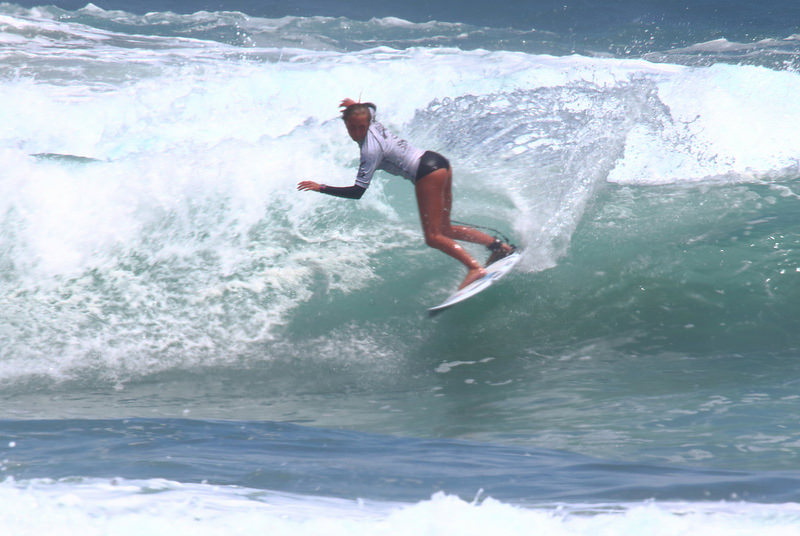 Surfing into Spirituality: Bron Taylor
And the spirit of God was moving over the waters (Genesis 1:2.1)
​Bron Taylor in Surfing into Spirituality
​
“Soul surfers” consider surfing to be a profoundly meaningful practice that brings physical, psychological, and spiritual benefits. They generally agree on where surfing initially developed, that it assumed a religious character, was suppressed for religious reasons, has been undergoing a revival, and enjoins reverence for and protection of nature. This subset of the global surfing community should be understood as a new religious movement—a globalizing, hybridized, and increasingly influential example of what I call aquatic nature religion. For these individuals, surfing is a religious form in which a specific sensual practice constitutes its sacred center, and the corresponding experiences are constructed in a way that leads to a belief in nature as powerful, transformative, healing, and sacred. I advance this argument by analyzing these experiences, as well as the myths, rites, symbols, terminology, technology, material culture, and ethical mores that are found within surfing subcultures." 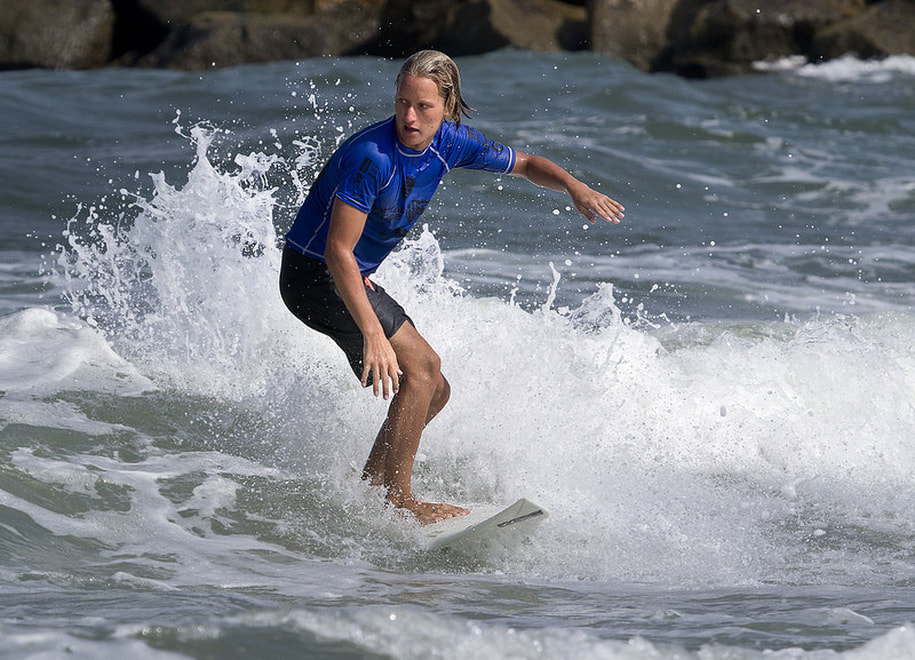 ​a short reflection for my son, Matthew McDaniel, a surfer

Pan-en-theism means everything is part of God even though God is more than everything added together.

​Developed by process theologians in the 20th century, but with precedents in many world religions, it is the view that the whole universe is unfolding within the mind and heart of a single life -- God -- in much the way that a living embryo develops within a womb.  God is a womb-like Consciousness in whose life the universe unfolds, and the oceans and waves on our small planet, along with us, are among the cells in whose Life all things unfold.

This does not mean that everything that happens on our planet or anywhere else is God's will.  The hills and rivers, the trees and stars, the oceans and the surfer -- all have their integrity and independence; all have power of their own which cannot be overridden by the divine life.  God is all-loving, but not all-powerful; just as a Mother in whose womb an embryo unfolds may well be deeply loving, but not all powerful.  Many tragedies occur that even God cannot prevent.  They affect God even as they affect the world.  God, too, can suffer.  Still, just as a mother has a will, a desire, that her embryo enjoy safety and happiness, so it is with the Life in whom the universe unfolds.  God is Love. God's aim is that we love our neighbors and the whole of life as we love ourselves.

Spirituality is the act of connecting with this Love.  The word "spirituality" means many things, but most deeply it means becoming fully alive in whatever ways are possible, relative to the circumstances at hand, in a loving way, and in consonance with the Life in whose mind the universe unfolds. There are many moods the spiritual alphabet.  Indeed, so we learn from the work of Mary Ann and Frederic Brussat in Spirituality and Practice, there is one and sometimes two for every letter: attention, being present, creativity, connectedness, courage, devotion, enthusiasm, faith, forgiveness, gratitude, hospitality, imagination, justice, listening, meaning, nurturing, openness, peace, play, questing, reverence, silence, transformation, unity, vision, wonder, X (the mystery of life), yearning, and zest for life.

The practice of surfing can open a person to many of these moods.  It may be part of a new religion, as Bron Taylor suggests, and it may also find its home in a more traditional religion such as Christianity, as the video "Spiritual Surfing" makes clear, as narrated by an Episcopal priest.  Surfing is a trans-religious practice that can be enfolded into many different religions and also practiced by people who are "spiritually interested but not religiously affiliated."  It is a form of meditation and faith.  It is faith that waves will come, even in tough times, filled with fresh possibilities for life and love, no matter what the circumstances.  And it is faith that we can respond to these waves creatively, with skill and effort and a little balance., to help build a world that is good for all, as best we can. 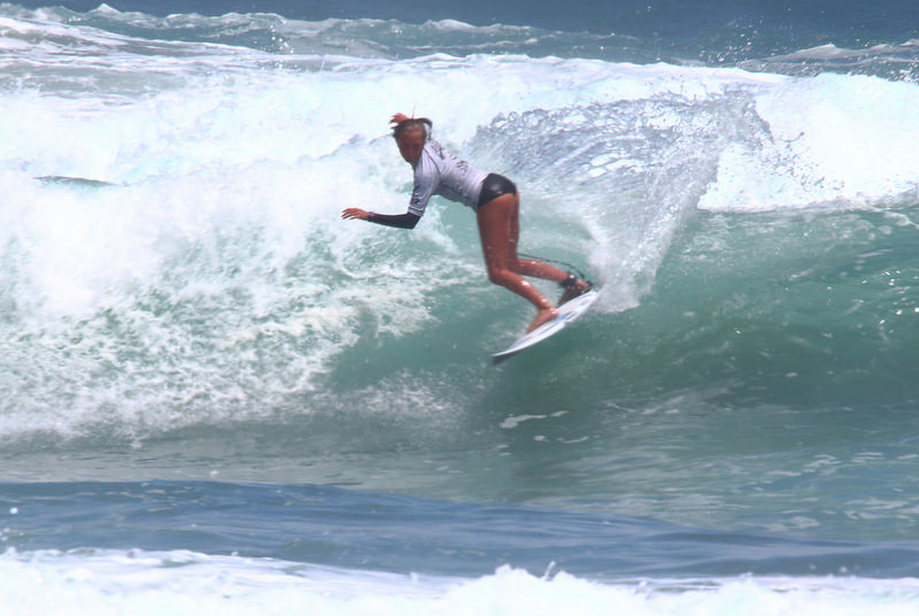