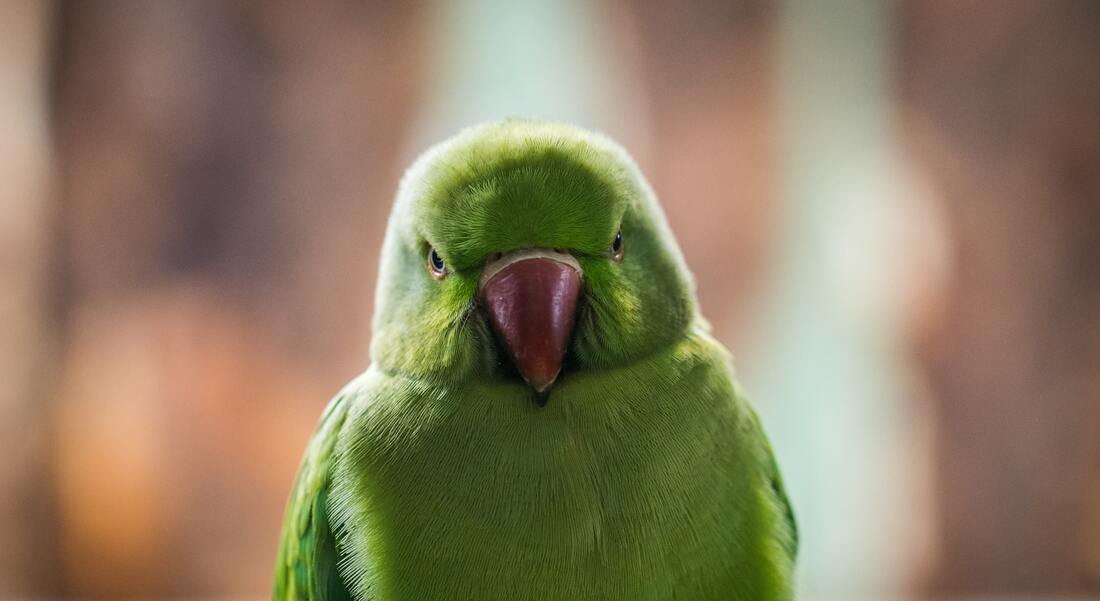 Photo by Егор Камелев on Unsplash

​Ten Things that Piss Off God
​
​Dedicated to Nadia Boltz-Weber

For about two years I have been thinking of writing a book on the topic, “ten things that piss off God.” This will not be an angry book, although there is plenty to be angry about. My Buddhist friends tell me that anger is one of the “seven poisons” that prevent a seeker from experiencing the truth of Awakening. And as I tried to learn in the practice of the martial arts, one should never become angry, but focused. Both my Buddhist friends and my martial arts instructors—at least the good ones—are dead right in this regard.

For damn sure, I’m not awakened, and I do have difficulties focusing, especially when I am practicing meditation. But in this age of Trump, there’s so much nonsense that passes for truth floating around in many American Christian circles and the wider political community that seems to be more and more embedded in the American political process—on the local, state, and federal levels—that needs to be taken on in an articulate way. It will have to be a serious book but written with style and humor while avoiding sarcasm.

​At the moment, the tentative title is “Addressed to Christians: Ten Things That Piss Off God.” “Addressed to Christians” because this is my primary religious identity and I don’t think I have any business taking positions for people whose religious faith traditions are other than Christian. [The “addressed to Christians” part I lifted from the title of a book written by one of my favorite graduate school professors, Floyd H. Ross.] But I can imagine a Muslim or a Jew of a Hindu writing a similar book from their perspective if they were so inclined. In fact, I think there would be much agreement between these writers and me.

I will, however, have to be very careful in defining what I mean by “pissing off God” because “god talk” must always be symbolic, never literal. So I will have to be very clear about what the word ‘God” means as I write about what pisses God off. This will not be easy. Academic books about pissing off anybody will probably make most publishers too pissed off to publish them. At least this is what my wife thinks, and she is very shrewd about these sorts of matters. So maybe “Addressed to Christians” will be sufficient since some readers and reviewers will be pissed off about it anyway, which is all to the good.

​But if I do this right, thoughtful readers will get the point and not feel offended even if they are pissed off. So as of now, this is what I think pisses God off: (1) most forms of conservatism and all forms of fundamentalism; (2) free market capitalism; (3) war of any sort; (4) racism; (5) religious imperialism; (6) social and economic oppression; (7) gender oppression; (8) environmental oppression; (9) creationism and intelligent design; and (10) retired religion professors who think they know enough to write about what pisses off God and thereby piss God off by writing about it. It’s a good thing I’m a Lutheran and think God’s grace surrounds this universe like a waterfall even when God is pissed off.

​Note from Jay McDaniel: A unique feature of open and relational theology in the process tradition is the view that God has feelings (prehensions) clothed by what Whitehead calls "subjective forms." Subjective forms are evaluative emotions. Two such subjective forms are attraction and aversion.  You may or may not agree with the "ten things" Paul Ingram names, but I wonder if you agree with the idea that a God of nurturant love can be, well, pissed off?  In the spiritual alphabet developed by Frederic and Mary Ann Brussat, "p" is for peace.  But might it not also be for "pissed off"?
Open Horizons