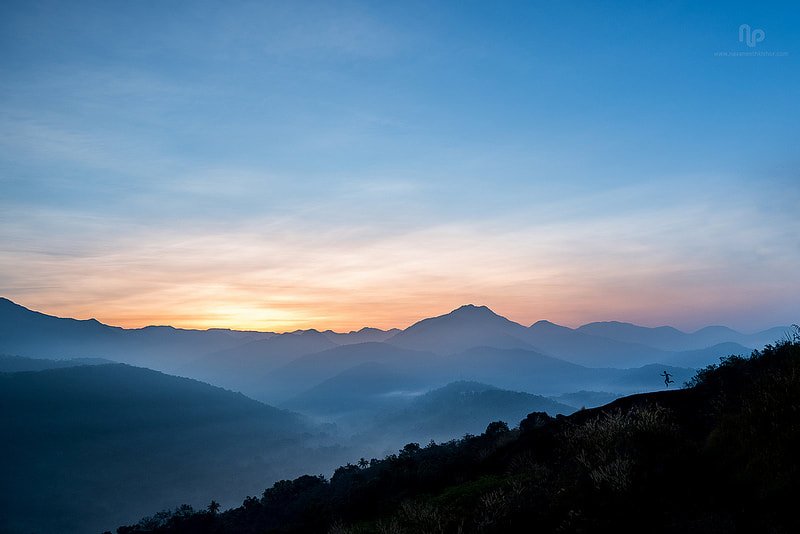 ​The Calling of a Muslim Philosopher ​

A Qur'an-inspired philosophy draws upon the root meaning of the word philosophy: a love of wisdom.  Such love does not begin in a spiritual vacuum.  It recognizes that the universe as a whole, and humans within it, are gathered into the unity of tawhid, the unity of God.  If atheism means not believing in this deeper unity, then a Qur'an-inspired philosophy is not atheistic.  Nevertheless, a Qur'anic approach has room for skepticism.  It is skeptical of, and critiques, idols in the imagination which might be confused with divine unity, and it does the same for idols in the public sphere: money, fame, power, and excessive authority, including the authority of clerics.  If atheism means criticizing false gods, then a Qur'an inspired philosophy, like a biblical philosophy, carries within it a spirit of atheism. But its skepticism is rooted in wonder. Its posture of skepticism is adopted in the interests of helping align our hearts and minds with the tawhid of God, who can never be subsumed by false gods, inner or outer.

Still there is an inner dimension to Qur'an inspired philosophy and, likewise, to biblically inspired philosophy.  Both recognize that the divine unity dwells within each of us as a lure toward understanding and love, wisdom and compassion. The unity is not simply 'outside' us as something beyond; it is 'inside' us as a gift from the infinite.  The philosopher responds to the call toward wisdom and indeed loves wisdom as one of the qualities of the infinite. Responding to this call is a creative act, a thoughtful act, and a loving act.  Philosophy is a love of wisdom.

From a Qur'anic perspective as from a biblical perspective, the love is not for wisdom alone but also for other human beings and the whole of creation.  The Qur'an evokes a sense of a living universe of which humans are a part: a universe pulsating with action and activity, breathing forth its own creative energies as expressed in the concreteness of plants, animals, hills, rivers, trees, stars, and, of course, human beings.  Many of the Psalms in the Bible do the same.

A Qur'an inspired philosophy begins with this sense of a vibrant universe worthy of respect and awe, and with respect for human beings, each and all, as God's vicegerents -- people who are called by God to care for and protect the earth, with special care for those who are vulnerable.  Genuine philosophy loves wisdom, to be sure, and it loves the world, for God's sake.  The act of reflecting upon general principles is a form of vicegerency and discipleship; and thus, a deeply noble calling.  It is a form of faith.

Much of what is called "philosophy" in the modern western academy is not philosophical in this sense.  It can seem to an outsider as if it is an intramural dialogue among elites trying to impress one another with their cleverness, but not overly concerned with how we live in the world.  And it can get lost in questions of logical consistency at the expense of being adequate to experience.  This impression can be mistaken; there may be many exceptions.  Still we can wonder if philosophy has ceased to be philosophical.

Accordingly, as an open Muslim, I look for mentors who might provide a more viable and genuine image of philosophy.  Two to whom I turn are Muhammad Iqbal and Alfred North Whitehead, whose philosophies, though difficult to grasp for the "uninitiated", have profound and practical humanistic dimensions, along with theoretical dimensions. Their philosophies are a synthesis between theory and praxis developed by the refined principle of interdependence.  Both were holistic in orientation, sensing a reciprocal relation between what we do in the world and how we think.  Our doing influences our thinking and our thinking influences our doing. The fact that our thinking influences our doing means that behind our “external acts” there is also a “thought” classified as an “internal act”, i.e., the motives and intentions behind our acts. Whitehead called them subjective aims.

A healthy philosophy, based on permanent moral principles, ought to elevate the cognitive consciousness of humans; that is, it should make us more aware of our thoughtprocesses and patterns, thus raising our level of self-consciousness as autonomous subjects and “world-creators”. The question of a philosophy`s greatness lies not in the question, “Is it logically stringent?” rather, the right question to pose ought to be: “Can I live by it”? Or, “Can I become wiser by it”?

Therefore, philosophy should be a love of that which is livable, humane, tender and all-embracing. It should not only make us clever and knowledgeable, but also wiser and more compassionate in our interpersonal dealings. It should activate and consolidate our humane sensibilities and make us deeply aware of our sacred errand on planet Earth. Therefore, amidst the agents of cruelty, chaos, and all that strips human beings of their innate dignity, the role of the philosopher ought to be to encourage those modes of thinking and activity which will protect humanity`s ontological equality and further unite us in our common humanity. This is one of the "initial aims" provided by God, the ultimate source of creative transformation. And this was also the noble earthly mission of two world personalities whose lives reflect the highest ideal of a “viable philosophy”, that is, a life of profound practical wisdom translated into compassionate, justice-based, altruistic and creation-unifying actions: Prophet Jesus and Prophet Muhammad. It is from them that I also take my inspiration, peace be upon both.  In fidelity to their witness, I find myself beckoned, indeed even called, to engage in that deep and promising act: philosophy.