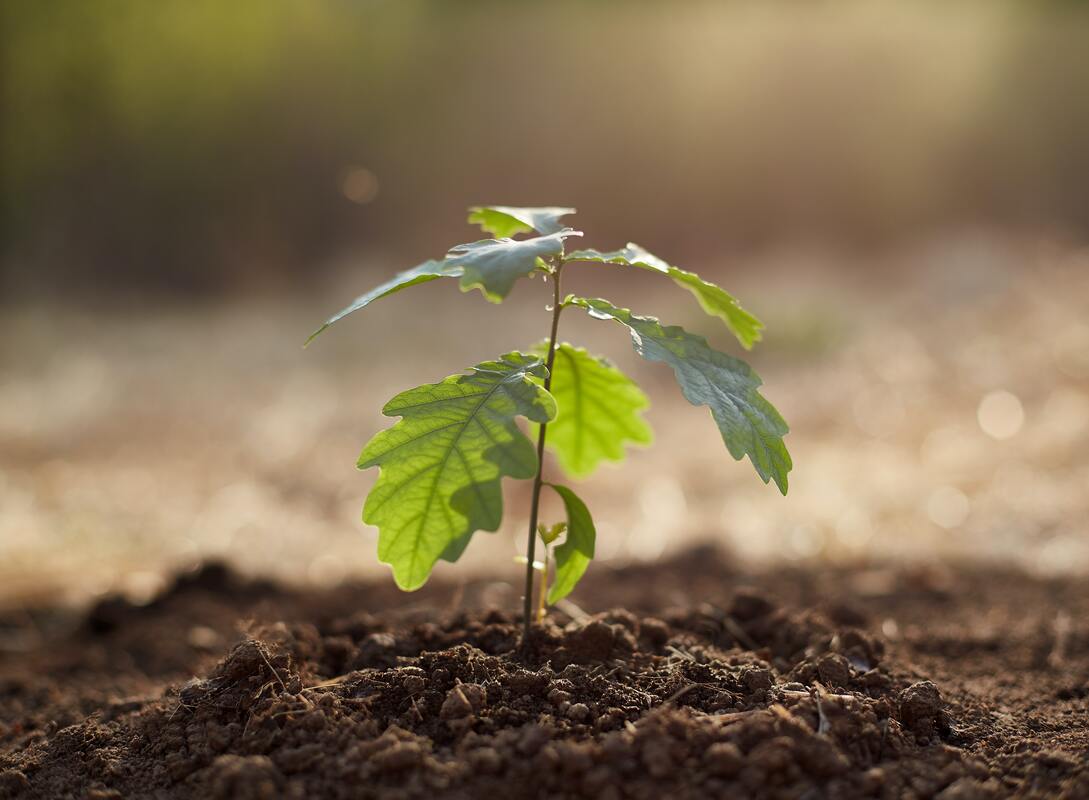 Photo by Михаил Павленко on Unsplash

The Essence of Christianity

"The essence of Christianity is the appeal to the life of Christ as a revelation of the nature of God and of his agency in the world. The record is fragmentary, inconsistent, and uncertain. It is not necessary for me to express any opinion as to the proper reconstruction of the most likely tale of historic fact. Such a procedure would be useless, without value, and entirely out of place in this book. But there can be no doubt as to what elements in the record have evoked a response from all that is best in human nature. The Mother, the Child, and the bare manger: the lowly man, homeless and self-forgetful, with his message of peace, love, and sympathy: the suffering, the agony, the tender words as life ebbed, the final despair: and the whole with the authority of supreme victory."

​The Galilean origin of Christianity

"There is, however, in the Galilean origin of Christianity yet another suggestion which does not fit very well with any of the three main strands of thought. It does not emphasize the ruling Caesar, or the ruthless moralist, or the unmoved mover. It dwells upon the tender elements in the world, which slowly and in quietness operate by love; and it finds purpose in the present immediacy of a kingdom not of this world. Love neither rules, nor is it unmoved; also it is a little oblivious as to morals. It does not look to the future; for it finds its own reward in the immediate present.

Whitehead was not a theologian. He was a philosopher. He was not interested in promoting Christianity as a religion to which all should belong and the very idea of such promotion ran counter to his spirit. But he was drawn to Jesus and to the essence of Christianity as described above.

​Contemporary philosophers and theologians often criticize the notion of essences. The word "essence" can suggest a timeless and self-enclosed ideal to which all must conform; an appeal to essences can be used to confine and stereotype people and other living beings. In considering Whitehead's idea of the essence of Christianity, I suggest that we think of essences not as timeless absolutes, but as historically conditioned aspirational ideals: no more and no less. Essences are lures for feeling or, to use Whitehead's language, propositions.

In the paragraph above Whitehead offers propositions for how Christians and others might think about the Christian life in its ideal form, from which, of course, actual Christians so often fall short. Sometimes appallingly short. Would that Christians would live up to "the essence of Christianity" as Whitehead conceived it.

Christian process theologies can help, given their prioritization of love as essential to the Christian life. To be sure, these theologies are influenced by many sources besides Whitehead: scripture, tradition, reason, science, and experience. Nevertheless many if not most forms of Christian process theology resonate with Whitehead's view that one way or another, the life of Christian discipleship is (or ought to be) about peace, love, and sympathy, guided by the image of a lowly man, homeless and self-forgetful, who dwelt on the tender elements of the world that slowly and in quietness operate by love.