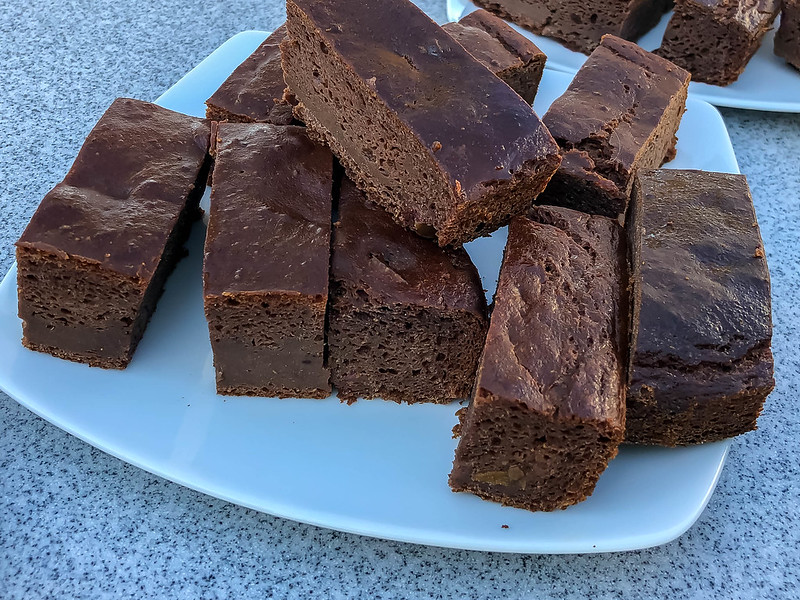 We live in inhospitable times.  The daily news makes it clear.  Sometimes our inhospitable behavior is a result of confused worldviews and values.  We close ourselves off from others because we have fallen into a worldvew that divides the world into us versus them -- and they are the enemies.  We value the orderliness and familiarity of our ways over theirs.

But sometimes the problem may be simpler and deeper.  We don't like chocolate enough.  Here "chocolate" is a metaphor for the pleasurable goodness that comes with being alive, and that everyone can enjoy, regardless of their status in life.  The goodness is not a moral goodness, but rather an existential goodness: that in which God took delight on the seventh day of creation.  Chocolate helps us overcome the we-they dichotomy by shared joy.  Such is one of the wonderful insights we gain from the remarkably spiritual film, Chocolat.  The film presents the universe as a friendly place: one response to which is gratitude and the simple saying "have some chocolate."  You don't have to be perfect to enjoy chocolate.  Just human.  And God so loved the world that God gave us chocolate.  Frederic and Mary Ann Brussat make the point in their review of the film Chocolat, offered below.
​
See Also Sacred Fudge by C. Robert Mesle
​"The church plays a central role in the community life of the small town in this movie fable. It stands for tradition, for the way things have always been, and especially during the season of Lent when this story takes place, for self-restraint and sacrifice. At least that's the way the town's mayor sees it, and he's making sure the priest says as much from the pulpit. Just five weeks on the job, Pere Henri is young and inexperienced, so he preaches sermons the mayor has edited about the dangers of temptation, the threat to morality posed by outsiders, and even the evils of chocolate.

Until Easter morning. By then Pere Henri has seen enough to know that the life of this community is enhanced, not threatened, by diversity. He tells his surprised parishioners that he doesn't want to talk about Jesus' divinity this Easter. He is more interested in his humanity and what we can learn from his life on earth:

That's as fine a summary of the Gospel message as we've heard in a long time."
* Teaching Scene from Chocolat directed by Lasse Hallstrom offered by Frederic and Mary Ann Brussat reposted from Spirituality and Practice

by Frederic and Mary Ann Brussat

reposted from Spirituality and Practice

​God has a gloriously inventive imagination and a love of diversity. One of the greatest challenges facing followers of the world's religions in the twenty-first century is to learn to respect the differences we find in one another and not to view them as threats to ourselves. This charming and edifying comic fable is directed by Lasse Hallström (The Cider House Rules) with a screenplay by Robert Nelson Jacobs based on the novel by Joanne Harris.

Lansquenet is a small, quaint French town in 1959. It's a place that holds fast to its traditions, thanks largely to its zealous mayor, the Comte De Reynaud (Alfred Molina), whose brand of Catholicism is repressive, austere, and distrustful of strangers. Of course, he bears the burden of a lonely life without his wife, who has gone on a mysteriously long trip to Venice.

One day a wayward north wind blows open the doors of the Catholic Church during the sermon by parish's new priest (Hugh O'Conor), who is so inexperienced and insecure he allows the mayor to edit his sermons. Arriving in town at that very moment is Vianne Rocher (Juliette Binoche), the single parent of Anouk (Victoire Thivisol), her young daughter who serves as the narrator for this sprightly tale. Still unused to moving about like vagabonds, she has invented an imaginary kangaroo as her closest companion.
Vianne earns the immediate ire of the Comte de Reynaud by opening a chocolate shop during Lent, a season of rigorous discipline and denial. Besides her exuberant delight in life, this outsider has the knack for reaching out to other pariahs in the tightly knit village. They include Josephine (Lena Olin), a victim of domestic violence; Armande Voizin (Judi Dench), a curmudgeonly elder who has been denied access to her grandson (Aurelien Parent Koenig) by her prissy daughter Caroline (Carrie-Anne Moss); and Guillaume Blerot (John Wood), who yearns to court a widow (Leslie Caron) whose husband died in World War I.

Vianne endears herself to this small segment of the community by guessing their favorite chocolates and treating them like royalty. Meanwhile the mayor spreads malicious rumors about her sexual brazenness and subservience to the devil. Tensions in the town come to a boiling point with the arrival of a band of riverboat gypsies. Roux (Johnny Depp), their Irish leader, is immediately attracted to the free-spirited Vianne. This only fuels the Mayor's campaign to drive her out of town.

Lasse Hallström's films (The Cider House Rules, What's Eating Gilbert Grape, My Life as a Dog) demonstrate a compassion for the considerable flaws of human beings — especially those who are high-strung and unable to respond spontaneously to what is happening in the moment. He also has a special place in his heart for those wild ones who break the rules and often wind up moving on in search of a more spacious place. Although Vianne comes across as a gracious bohemian, she has her own lessons to learn in this small community.
​
At one point in her ministry, the Christian mystic Mechtild of Magdeburg was asked, "How should one live?" Her short and sweet answer: "Welcoming to all." This important spiritual practice is beautifully delineated in Chocolat.

So What is Hospitality, Anyway?
​

​"We are practicing hospitality when we welcome guests — including strangers and enemies — into our lives with graciousness. An open house reveals certain things about us: we are well-disposed toward others, we focus on the positive, and we believe the universe is basically a friendly place. Sometimes hospitality requires that we cross boundaries and dismantle some of the barriers erected in our society to keep "the other" out. Sometimes it means entertaining ideas that might be alien to us.
​
To be hospitable, you need to accept pluralism as a natural condition in the world. Celebrate the diversity of the Creation. One particularly valuable spin-off of hospitality is inter-religious dialogue. Spirit speaks in many languages, and this spiritual practice helps us receive these multiple messages."

​In a book called Religious Experience and Process Theology, Bernard Loomer described such a spacious and hospitable soul:
"By size I mean the stature of a person’s soul, the range and depth of his love, his capacity for relationships. I mean the volume of life you can take into your being and still maintain your integrity and individuality, the intensity and variety of outlook you can entertain in the unity of your being without feeling defensive or insecure. I mean the strength of your spirit to encourage others to become freer in the development of their diversity and uniqueness. I mean the power to sustain more complex and enriching tensions. I mean the magnanimity of concern to provide conditions that enable others to increase in stature." 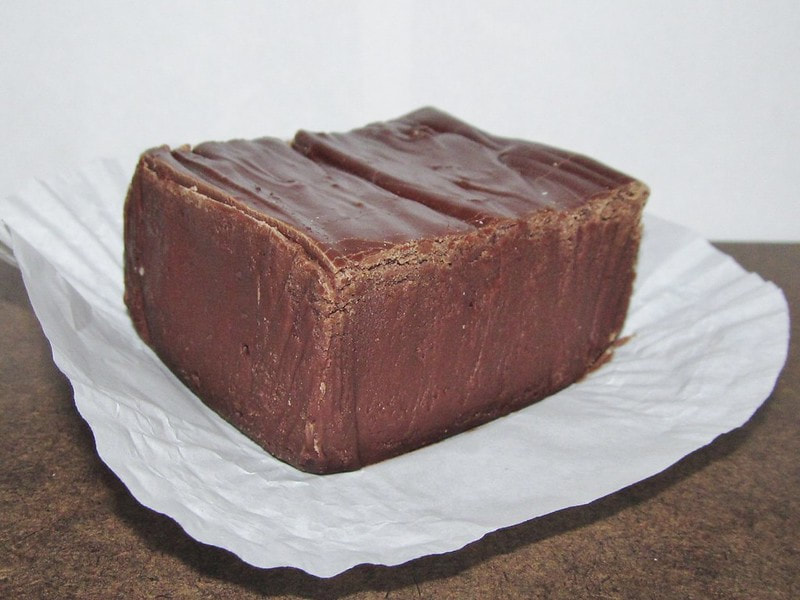