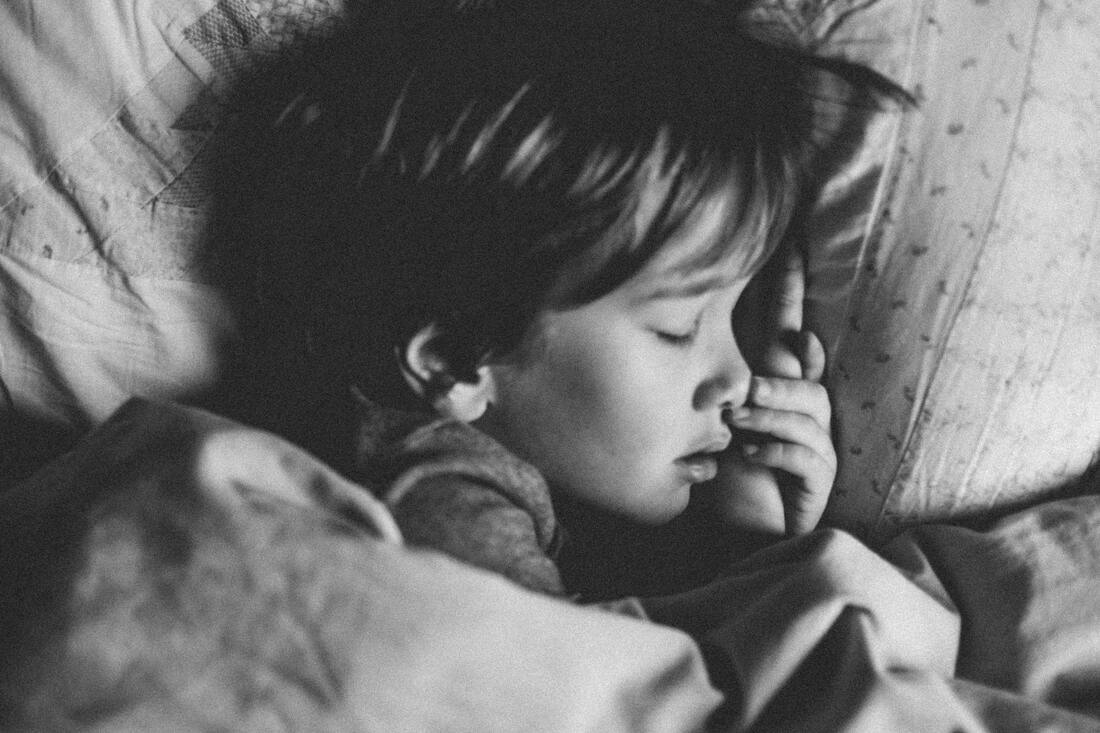 Photo by Annie Spratt on Unsplash

A heartening look at God's intervention
when each part of creation vies to be loved most. 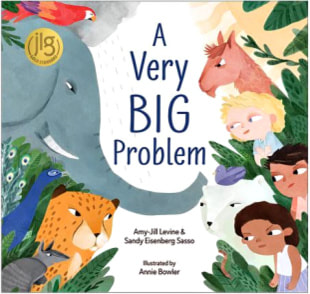 Rabbi Sandy Eisenberg Sasso is the Director of Religion, Spirituality and the Arts initiative at Indiana University-Purdue University, as well as Rabbi Emerita of Congregation Beth-El Zedeck in Indianapolis. From Adam and Eve's First Sunset to Creation's First Light, she specializes in creation stories written for children. Her collaborations with Vanderbilt Divinity School professor Amy-Jill Levine — like The Marvelous Mustard Seed — bring us allegories about cooperation and spiritual growth.

In their latest book, vibrantly illustrated by Annie Bowler, Sasso and Levine touch on a very big problem indeed: our inability to get along with each other. Given the beautiful big garden God created at the beginning of time, you would think that all creatures would naturally share and be grateful. But no: Land asserts that it was created first and deserves God's love most. Rain argues that Land would be just dusty dirt without its refreshment. Earthworms proclaim that without their turning of the earth, rain just washes away.

This kind of bickering continues with Plants and Sun, Birds and Elephants, Cheetahs and Rabbits. They engage in steady variations on a chorus of "It's not fair! God should love us most!" Even the children announce that without them, no one will care for the garden. So of course they must be the most deserving.

So how does God handle all this discord? You will be happy to hear that God starts by listening and smiling. When words come, they are ones of reassurance and cosmos-scale care. They are met with rejoicing, then peace, so that the book winds down with pictures of sleepy animals and children, making it appropriate for bedtime reading.
​
Sasso and Levine offer a note to parents and educators at the end. They explain that their legend follows the rabbinic literary form of midrash, which fills in the spaces of scripture ("Why did Cain kill Abel?" "How did Noah's wife respond to news of the flood?"). Midrash stories do not require a "right" answer, any more than there is a "right" answer to a symphony.
​
In this same spirit of creativity, the authors suggest many ideas for interactive engagement with the story, which was written for five and six year olds. These include word play, exploration of our variety of talents, and the intriguing question of what you would do if this were your garden.

​Open and Relational Response
to the Very Big Problem.

The fact that creatures vie to be loved the most is, for God, a very big problem.  You would think that God would have created a universe in which creatures would settle for being one-among-many.  Instead, some among the creatures, mainly us human beings, seek to be one-over-many.  At least they've done so since the dawn of plow agriculture and then, later, oil-based industry.

Even more oddly, we have succeeded.  We now live in the age of the Antropocene: a geological age in which human beings exercise such inordinate power and influence, combined with such a high population, that we determine the atmosphere and geology of the planet.

The view of open and relational theology is that, in light of this new age, God does indeed smile with compassion, as in the story.  God is, to use a term coined by Thomas Oord, amipotent, a word which combines the Latin word for power (potent) with the prefix for love (ami).  Oord writes:

We humans are, as Oord puts it, created co-creators with God (which does, admittedly, sound a little special.)  But Oord's point is that, if the creation is to approximate any semblance of wholeness, any resemblance to its original state in the garden, we must, like the creatures in the story below, go to sleep for a while, or at least take a good long nap.  God needs us to cooperate and cannot will our nap by fiat.  We can only be coaxed.

The real question is: What might it look like for us to take this nap.  What might we actually do to remedy the horrendous situation we've created.  Open and relational theologians in the process tradition speak of our need to create Ecological Civilizations in which all creatures, including the land and plants and animals, are honored for the beauty and value and given their rightful place in the creation.  Only with such Civilizations can the really big problem be, if not solved, then at least softened.

The nap for which God calls is not exactly a passive nap.  It is an active nap of letting go of our pretensions of being one-over-many and humbly taking our place in the greater scheme of things.