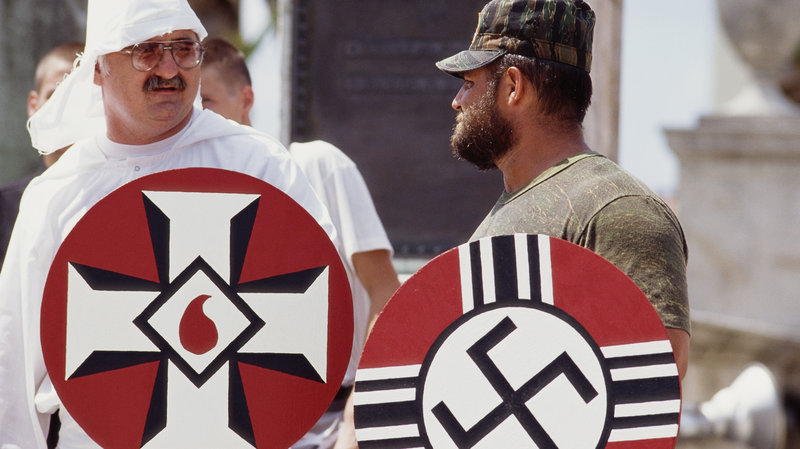 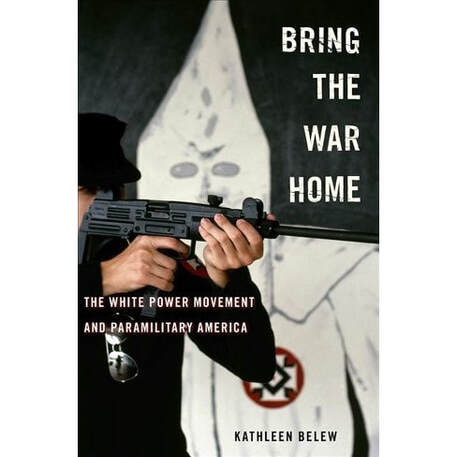 The outlook on life and way of living in the world encouraged in Open Horizons encourages us to acknowledge -- to own -- the shadow side of our individual and collective (nationalistic) lives.  We cannot and should not hide from evil, pretending that it is merely the absence of good or a projection onto others.  It has its own destructive power which can take over a person or a group.  Witness the power of a violent mob in the lynchings of twentieth century America.

​The "shadow" refers to those aspects of life that are destructive and hate-filled, rooted in fear and a sense of humiliation, which we might hide from.  Owning the shadow does not mean that we obey the dictates of the shadow, or that we approve of their  destructive tendencies.  It means  that we try to understand it, including the motivations of those who obey those dictates.

This page is devoted to understanding its more recent history with help from a book by Dr. Kathleen Belew: Bring the War Home: The White Power Movement and Paramilitary America (Harvard University Press, Spring 2018).  "The book explores how white power activists wrought a cohesive social movement through a common story about warfare and its weapons, uniforms, and technologies. By uniting previously disparate Ku Klux Klan, neo-Nazi, skinhead, and other groups, the movement carried out escalating acts of violence that reached a crescendo in the 1995 bombing of Oklahoma City."
​ 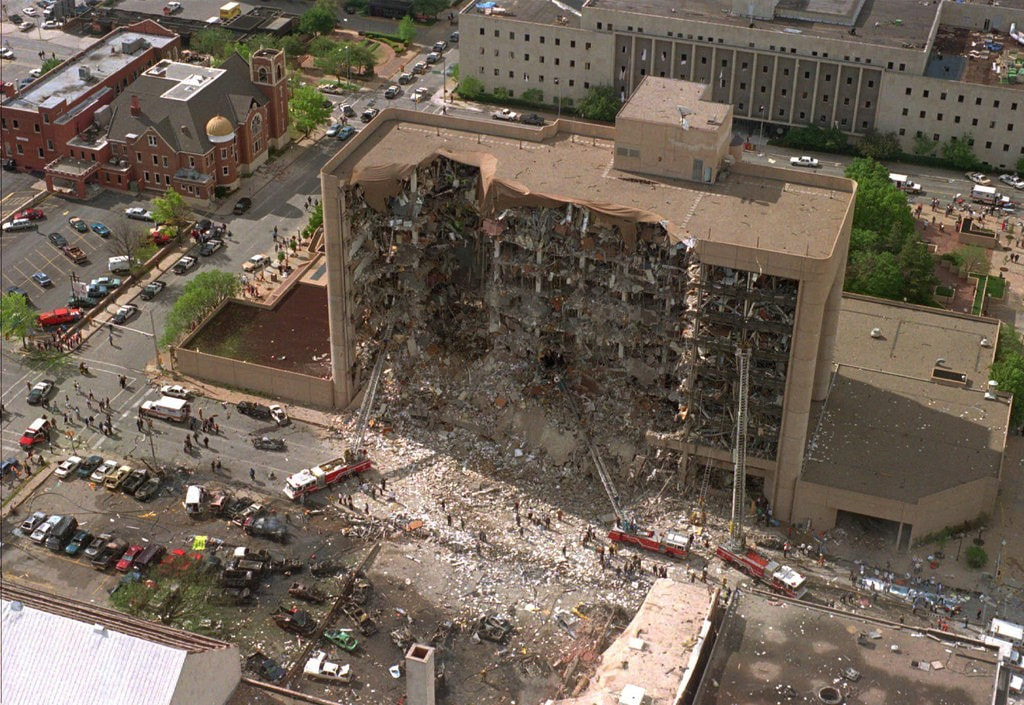 “They believe in a racial nation that would be transnational in scope ... based on the idea that white people are the chosen people.”  That’s how University of Chicago historian Kathleen Belew describes the ideology of the “white power” movement in America. Belew is the author of a new book, Bring the War Home, that traces the origins of the white power movement to the aftermath of the Vietnam War.  She examines how various racist groups — skinheads, Klansmen, white separatists, neo-Nazis, militiamen, and others — united under a common banner and took the movement in a violent and revolutionary direction. (VOX, April 13, 2018) 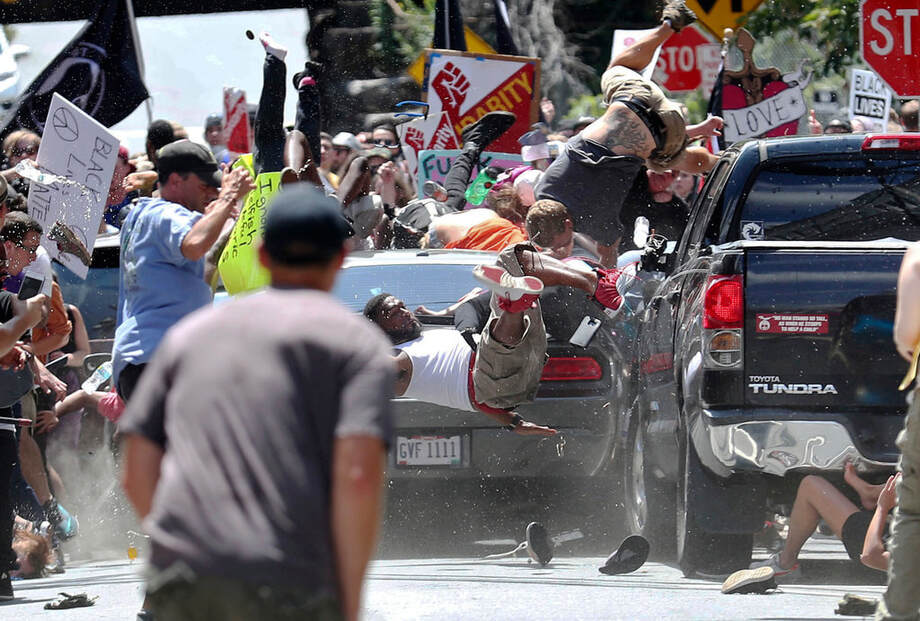 A car drove into counterprotesters, killing a woman, at a white nationalist rally in Charlottesville, Va., last August.CreditRyan M. Kelly/The Daily Progress, via Associated Press
The History of White Power: NY Times
Where Did the Radical Right Come From? NY Times
The Rise of Right Wing Extremism: NY Times Podcast

How the Movement Coalesced after the Vietnam War