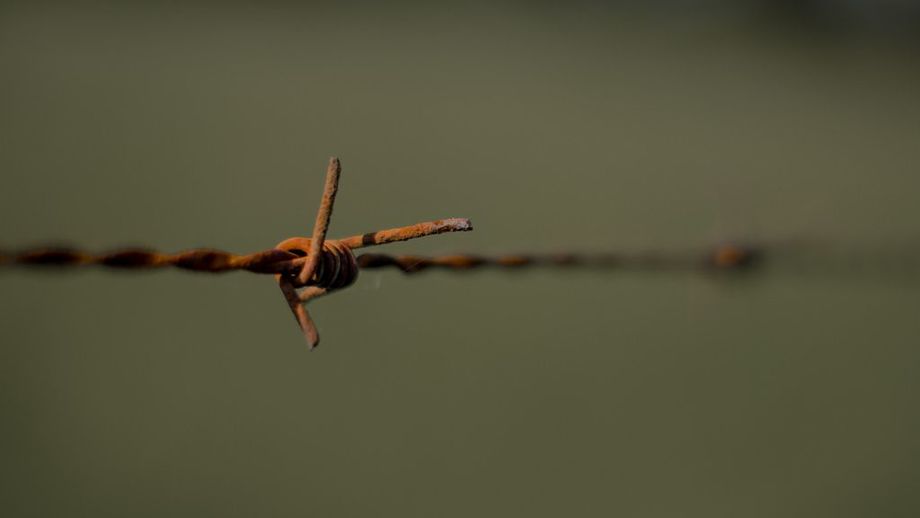 We are used to seeing regal presidential motorcades whenever a sitting president makes an official visit. What we often don’t see, though, is the planning that goes into such a visit. According to a former Secret Service agent for President Obama, Secret Service agents and White House staff usually spend months planning with local agencies ahead of a presidential visit. Airspace will need to be cleared around the time of the president’s arrival. Secret Service agents meet with local police to gain information on any persons who might be considered “high level” threats. As the visit draws near, bomb-sniffing dogs are taken to all the areas on the itinerary. Nearby trauma hospitals are notified, and agents are stationed at each one. An extra plane is kept at a secret location in case a back-up means of exit transportation is needed. Often highways will need to be closed and alternate entrances to buildings scouted. Agents run background checks on hotel employees, and whole floors of the hotel are emptied of guests. Electronic devices may be removed from the president’s rooms and replaced with secure devices to ensure there are no hidden bugs or explosives.[1] Even “elevator manifestos” are lined out – detailed plans concerning those persons who will be allowed into an elevator with the president.[2] All of this is intended to keep the president from harm, to keep him out of risky areas or to at least minimize possible risks. After all, one can’t go everywhere, traveling willy-nilly, once one becomes the “leader of the free world.”

The protection of leaders, even those in first century Palestine, makes the assertion that Jesus is King an absurd one by human standards. There seems to be no place too “risky” for Jesus. He spends time with Samaritan women, tax collectors, lepers, women caught in adultery, and those whose bodies and minds were controlled by forces not understood. He didn’t seem to weigh the risk or listen to his advisers when they warned him about going back to Judea.

Yet, Jesus was crucified for being a political threat to Rome, and the question about Jesus’ kingship pervades the whole Passion narrative. Pilate asks Jesus, “Are you the King of the Jews?” Jesus replies by contrasting his kingdom with earthly kingdoms: “My kingdom is not from this world. If my kingdom were from this world, my followers would be fighting to keep me from being handed over to the Jews. But as it is, my kingdom is not from here” (John 18:36, NRSV).

The soldiers don’t believe Jesus is a real king; they are merely mocking Jesus when, after flogging him, they put a purple robe on his body and a crown of thorns on his head. Jesus’ own people do not recognize him as their king, and understandably so. Who has ever seen a king demand that an agent on duty place his sword back in its sheath, as Jesus did when Peter drew his sword the night before? No king chooses to be so vulnerable. And so the people cry, “We have no king but the emperor” (John 19:15). In the end, Jesus is crucified, with the words “Jesus of Nazareth, King of the Jews” displayed tauntingly on his cross. Out in the open, no canopy to protect from snipers, no protective detail encircling the cross, no plan to guard against contingencies, no place off limits.

Many Christians understandably resist referring to Jesus as “Lord” or “King.” These names suggest an authoritarian and controlling male figure who is distant from ordinary men, women, and children. It’s a fair critique of such traditional titles. But Rowan Williams, the former Archbishop of Canterbury, offers a different image of the title “Lord.” To say that Jesus is Lord of all can also mean, according to Williams, “that there is no situation in which [Jesus] is irrelevant or impotent. In all human experience, even the most hellish, he is there, his image can be found, as a point of creative protest, growth and change.”[3] In other words, Jesus is far different from the lords and kings of this world; for there is no place that he will not go, no place that his love and his grace cannot be found.

On Good Friday, more so than on any other day, this is an audacious assertion to make.  In fact, Richard Rohr says that the doctrine of the cross “pushes this [belief] to its utter limits.”  He writes: “The cross says that God can and must be seen in all things, but most especially in the seemingly sinful, broken and tragic things.  The place of the supposed worst becomes the place of the very best.  The mystery of the cross teaches us to be prepared to be surprised about how and where God reveals God’s heart.”[4]

As we look at Jesus on the cross, we see that God doesn’t take one look at the risky brokenness of the world and run away from it. Instead, God runs toward us and gathers up all our weaknesses and pain, traversing any boundary to do so. Our violence toward one another, our insecurities, our broken relationships, our false searches for truth and power, our failures, our lost dreams and hopes, our grief, and even our death – God is present with us in all of these. As we look at the cross, we see that none of these things can separate us from God. Maybe seeing this truth is part of what salvation’s all about.  It is at least more than enough reason for us to call this painful, difficult day “good.”