"We Live in a Terrible Time" 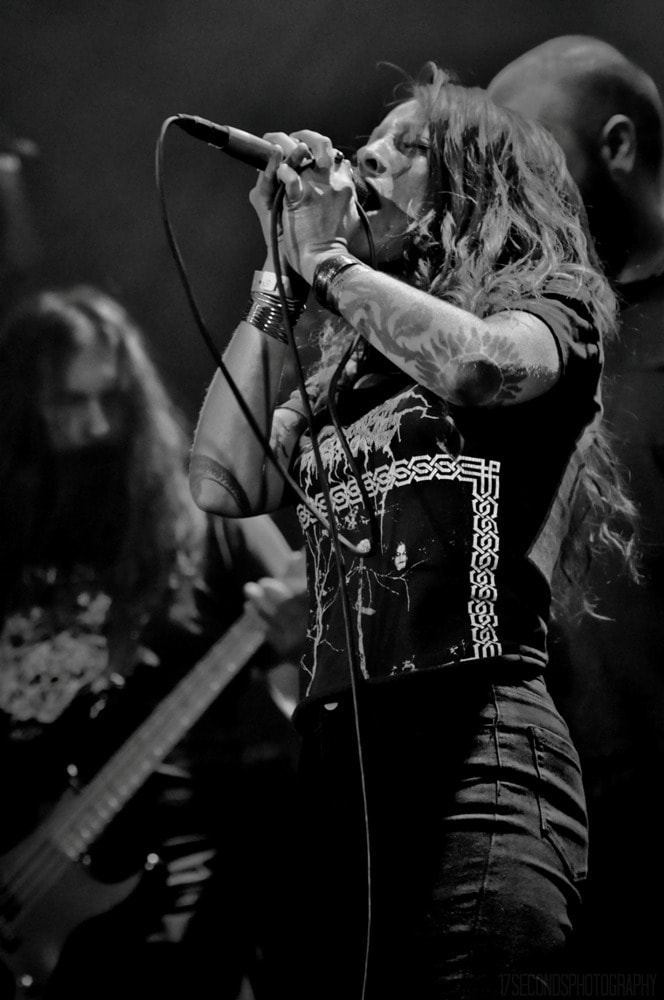 Heidi Moore of Dead to a Dying World

A Shot of Aliveness in an Ecocidal World
​ 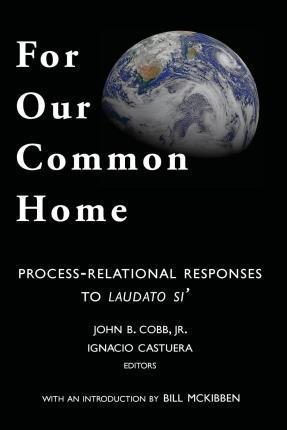 John Cobb on "Is it Too Late?"

"​Forty years ago I didn't think it was too late.  I was developing a Christian theology influenced by the philosophy of Whitehead, and I was challenged by my children and others to address environmental issues.  I realized that theology must be eco-theology if it is to be helpful to how we live in the world.  The world, after all, is not simply a human world.  It is a web of life.

Accordingly I wrote a book called Is It Too Late?, in which I developed the idea that, despite trends to the contrary, we might avoid destroying the life-support systems on which we and other living beings depend.

It was a hopeful book and in some ways I am a hopeful person.  As a Christian I believe that God is present throughout the universe and in our planet through fresh possibilities, even when it seems too late for hope.   I believe that inspiration within and beneath the creativity of the universe is divine.  My hope is also inspired by the poignancy and beauty of the world itself: the poignancy and beauty of the natural world and of people, too, who are within and part of the natural world.  We humans have the unique responsibility to protect one another and the rest of the natural world.  We are beckoned by God to be caretakers.

But the powers of God are not absolute.  God cannot reverse the past or manipulate the present like a puppeteer.  God's power is that of persuasion not coercion, of love not manipulation.  In many ways it is too late.  Too much has been lost.  Too much is being lost.   The poor are the first to suffer.

We must be honest.  We live in a terrible time.  We know that our actions are destroying the ability of the Earth to support us, but we seem incapable of changing direction.  We plunge blindly ahead, either ignoring the reality of what is happening or hoping that some technological miracle will save us.  It will not.  The modern world has overshot the limits of what the Earth can bear, and our civilization will collapse.   The crucial questions now are (1) how much will be left, and (2) can we build something more sustainable in the ruins?

​One reason we behave so badly is that the modern world has a misleading understanding of the nature of reality.  What is mis-leading leads astray, and humanity collectively has been led far, far astray.  Without a better understanding, the answers to the questions above will be (1) “very little” and (2) “probably not.”  Those of us who have had good fortune to encounter a better way of understanding the world have a profound responsibility to share it.

For my part, I find the philosophy of Whitehead a better way.  His philosophy of organism or process philosophy can help integrate the best of ecological thinking and the best of humanistic thinking, and it does to in a way that brings together scientific, religious, ethical and artistic insights.   Like a small but growing number of people in our world, I am a Whiteheadian.  This does not mean that I agree with everything Whitehead says, but it does mean that, like others, I think in a Whiteheadian mode.

In general our efforts to share the Whiteheadian approach have not been heard because most people have been satisfied with what they had or else convinced that there is no alternative.  But today more people have come to see the insanity of our behavior and wonder whether there may be another way.  My task is to sketch the better understanding and its more promising implications in ten points.  I hope the ideas might be helpful.  (Ten Ideas for Saving the Planet) 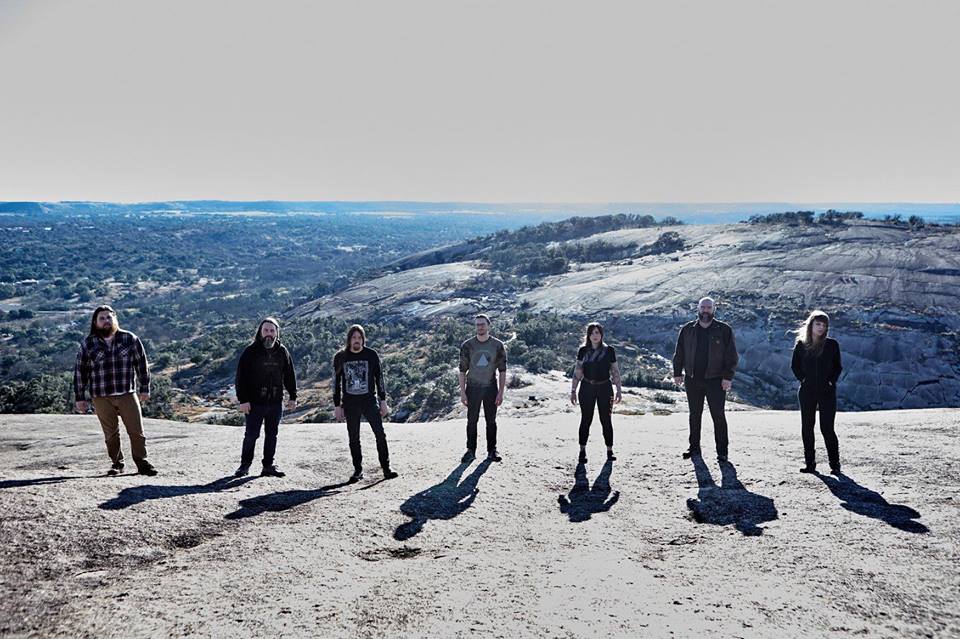