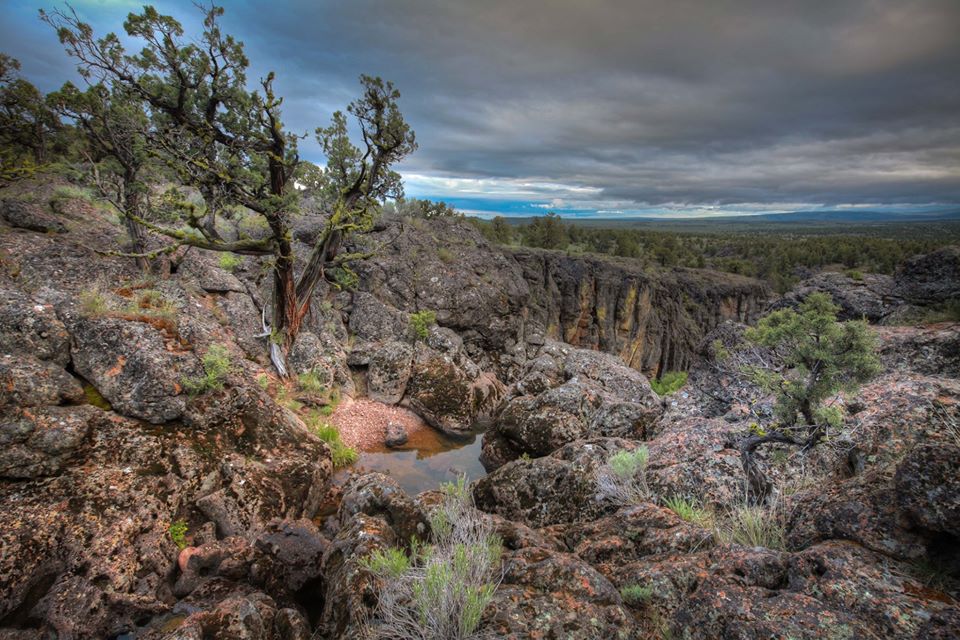 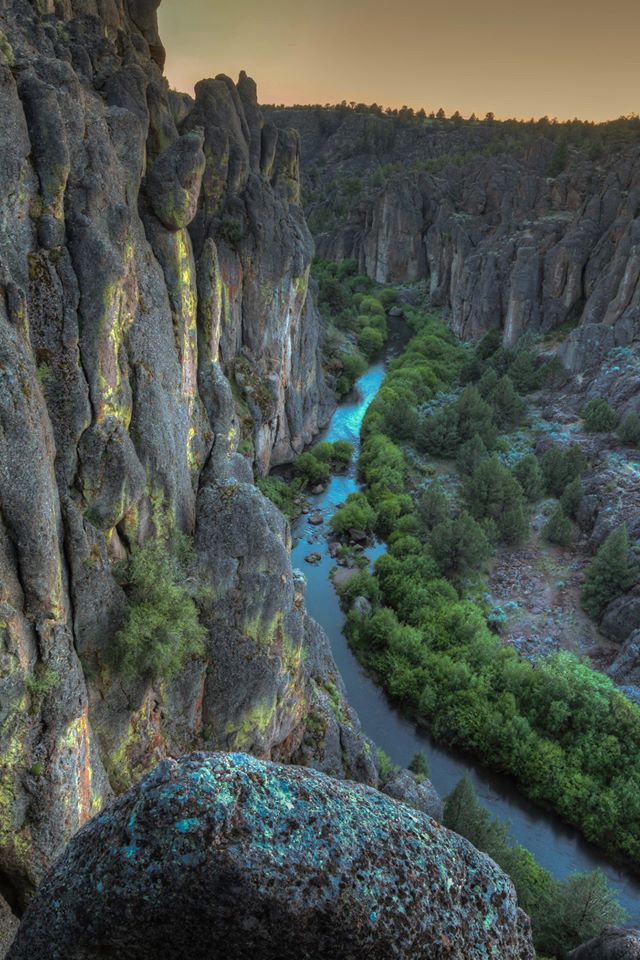 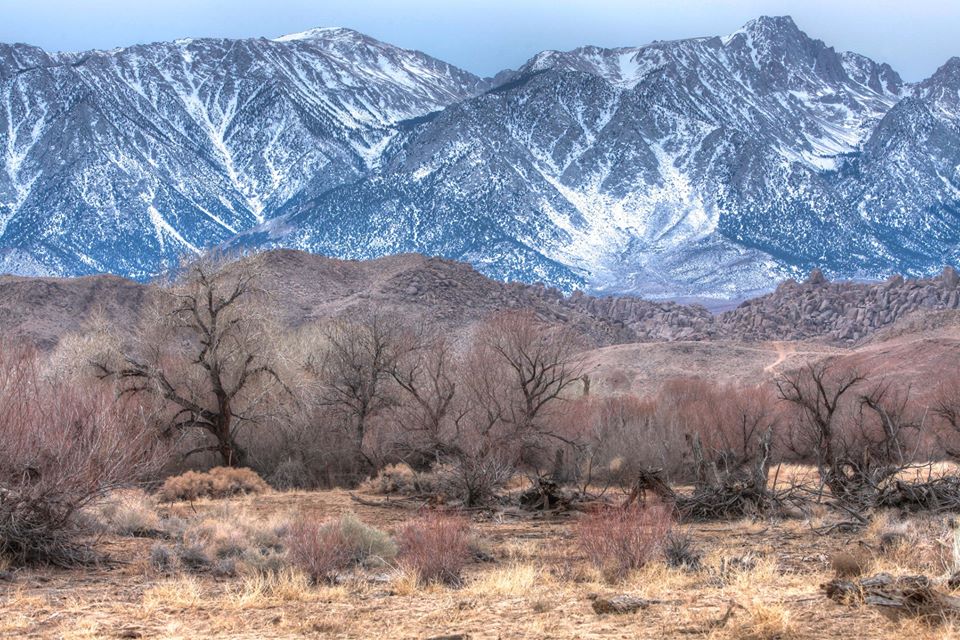 ​​
​What Can Colleges and Universities
Learn from a Pandemic?

The global pandemic and the associated unravelling of many economies has sent shock waves through colleges and universities. Along with the oil and gas industry, the restaurant industry, and many other industries, colleges and universities have been hard hit.  Many small liberal arts colleges, already teetering on the verge of insolvency, may not reopen their doors in the Fall.
Public universities will also be affected. Faced with inadequate state funding, many developed a strategy of raising tuition and courting students from China and the Middle East.  Travel restrictions will result in fewer students from abroad and the financial crisis will limit the number of students who can afford tuition.

The hope is that soon we will have a vaccine that stops this pandemic in its tracks and that the economy will rebound.  This hope is completely understandable and misplaced.

The fact is that things were not fine before the pandemic.  When the US economy was thriving and the stock market was reaching unprecedented highs, sixty million Americans had a total wealth of zero and the polar ice caps were melting.  When all was well with colleges and universities in the pre-pandemic world, tropical forests were being razed and species driven into extinction at a rate unprecedented in the last 66 million years.  We need to remember that, before the pandemic, our civilization was neither just nor sustainable.

The novelist and poet, Wendell Berry, once said,

This is a call for revolution, for turning the world upside-down, or rather, right-side up.

Colleges and universities have played an important role in propagating the idea that what is good for humans will be good for the world.  They have taught young people, both explicitly and implicitly, that a growing economy will benefit everyone, eventually; that environmental costs can be managed; and that there is no viable alternative to modernity. They have been wrong.

To return to the pre-coronavirus assumptions about the world is to return to a way of thinking and living that cannot be sustained and that will destroy the planet.  We need to reinvent modern civilization and we need colleges and universities to take on a leadership role in this great task.
​
What would it mean to base education on the assumption that what is good for the world will be good for humans?  At the very least it would mean teaching students that the health of the oil and gas industry (and by extension most of the modern economy, including industrialized agriculture) is inversely correlated to the health of the planet.  Within the modern university this idea is heretical.
Putting the earth first in higher education would also mean teaching students that personal happiness is closely associated with the happiness of others—family, friends and neighbors.  Unlike homo economicus, homo sapiens are profoundly social beings. We need to build a civilization that meets the needs of all people, not just some.

And we need a richer understanding of what “human needs” are.  There is abundant evidence that, in addition to our physical needs, people need meaning in their lives—they need purpose.  Higher education has decided that it must be objective, by which it means, it must discount the idea of moral values and meaning.  Purpose and values (other than economic values) have no standing in the modern university.

We must find a way to reintroduce values and personal meaning back into higher education.
​
The word crisis comes from the Greek "to separate, to sift" which means to pass judgement, to keep only what is worthwhile. There is an opportunity in every crisis and the deeper the crisis, the greater the opportunity.