What is the concept of reform in Islam?
Farhan A. Shah, Muslim reform thinker, Faculty of theology, University of Oslo
​
In common parlance, “reform” is commonly translated as “a sense of reshaping for the sake of improving effectiveness”. In a religious context, the term “reform” or “reformation” is associated with the religious revolution sparked in the Western church in the 16th century, with Luther and Calvin as the important leaders, who broke away from the Roman Catholic Church, thus paving the way for Protestantism, one of the central branches in Christianity. Generally, the traditional Muslim masses are uncomfortable with the term reform/reformation and reform thinkers/reformers. Due to lack of historical and theological knowledge, and the traditional Ulama`s negative characterisation of reform-minded believers as “toxic agents”, the majority of the Muslim peoples consider discourses on Islamic reform as heterodoxy, deviating from the established orthodox positions, hence marginalised. But, what does “reform” really signify in Islam?

Briefly speaking, in Islamic history and in the Qur’an, the concept of reform has a profound sense and a pregnant meaning. The Arabic term for reform is “islah”, which, apart from its tone of increased prosperity and welfare, has a moral dimension as well. Islah has a strong sense of both “moral righteousness” and “societal improvement”. In the Qur’an, islah is intimately connected to the task of the messengers of God whose primary objectives were the “humanisation” of character (read: character building), and then, as an implication, the humanisation of societal structures conducive to creational welfare (the state serving the creation). Those who are engaged in the struggle of islah, the Muslihoon, are on several points praised in the Qur’anic scripture. Their reward will never squander (Qur’an 7, 170). Put differently, the sunnah (practice) of the chain of God`s messenger’s entails “righteous reform”, i.e., the quest for moral exellence as well as societal improvement, with no life disregarded.

The cry for an “Islamic reform” need not worry Muslims. Through a holistic approach to the Qur’anic text (id est, looking at the overall message), we recognize that the text centres more on human matters rather than the glorification of a Divine entity, or sterile metaphysical speculations. The gist and essence of Islam, as deduced by the Qur’an can be divided into three key categories: first, the innate dignity of humanity (every human being is by birth worthy of honour), second, the importance of human rights as universal (human rights transcending the narrow confines of race, nationality, ethnicity, religion etc.), and last, the interconnectedness of all life (the universe is vast web of life). Further, the essentials of Islam, as understood by the Qur’anic text, are equality, justice, freedom, the innate dignity of each human being, and our social and ethical responsibility towards our surroundings.

A “reform of Islam” would entail rediscovering and reactualising these humanistic values, thus making them the centre of our planetary life, both on the personal and collective level. Although the time of the Prophets has ceased, their objective of “holistic reform” is an ongoing process which Muslims need to embrace in their individual and collective capacities, thus becoming God`s companions in bringing about greater justice, greater love and greater inclusion of life on our good planet earth.

Farhan A. Shah is a Muslim reform thinker who has written a thesis for the University of Oslo formulating an Islamic-process humanism using process thought and the Qur`anic insights of the Muslim humanist and philosopher Muhammad Iqbal (1877-1938).
All of this is hopeful.  The particular kind of process theology Shah is developing - Iqbalian-influenced Islamic process theology -- can benefit the worldwide Islamic community in its time of opportunity and need; and it can likewise benefit the nation of Pakistan, with its unique potential to be a beacon of light. Shah offers a positive, forward-looking vision of Islam which, when concretized in acts of service and spiritual democracy, can serve Pakistanis and the world.  Muhammad Iqbal believed in the dignity of all human life, the value of the whole creation, and the ultimacy of God as a creative and persuasive source for goodness in the world.  Could a positive vision of this sort become Islam's gift to the world?  We can hope so.  One thing is clear, so Muhammad Iqbal will remind us, the future is open.  We cannot reverse the past but with God's help we can help create a new and hopeful future.  Farhan Shah is pointing us in that direction, and that's why others among us in the international process community are pleased to support and encourage his work. 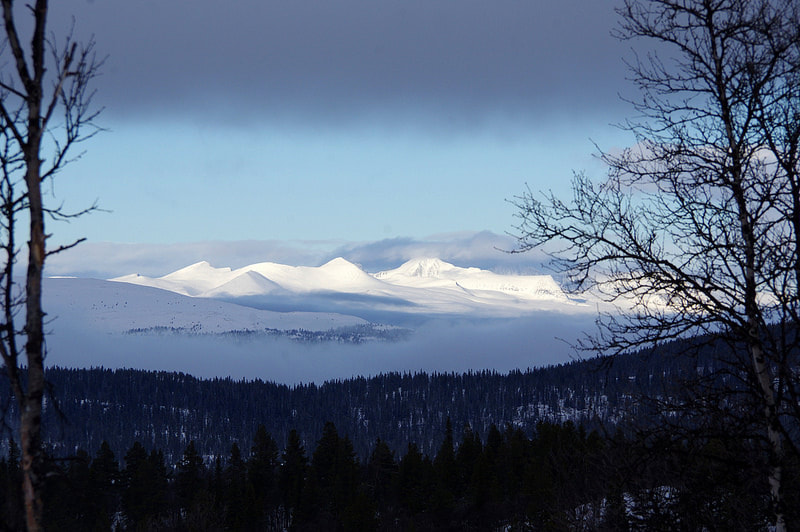