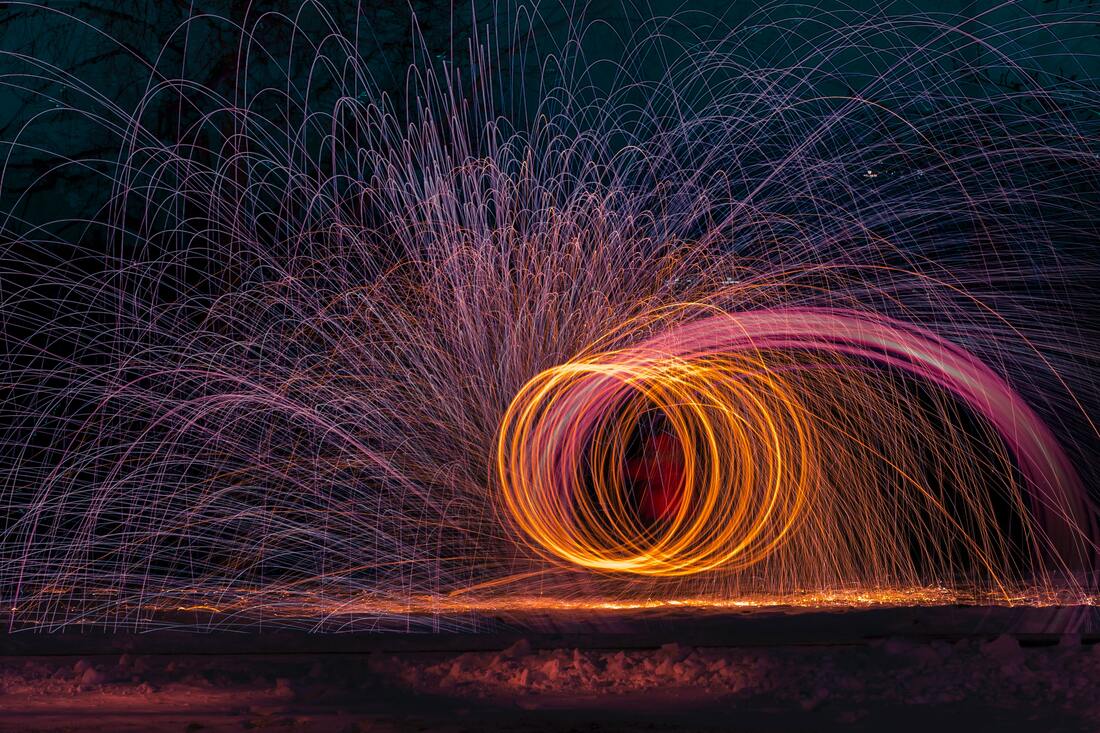 ​At this point the group of seventeenth- and eighteenth century philosophers practically made a discovery, which, although it lies on the surface of their writings, they only half-realized. The discovery is that there are two kinds of fluency. One kind is the concrescence† which, in Locke's language, is ‘the real internal constitution of a particular existent.’ The other kind is the transition from particular existent to particular existent. This transition, again in Locke's language, is the ‘perpetually perishing’ which is one aspect of the notion of time; and in another aspect the transition is the origination of the present in conformity with the ‘power’ of the past. The phrase ‘the real internal constitution of a particular existent,’ the description of the human understanding as a process of reflection upon data, the phrase ‘perpetually perishing,’ and the word ‘power’ together with its elucidation are all to be found in Locke's Essay. Yet owing to the limited scope of his investigation Locke did not generalize or put his scattered ideas together. This implicit notion of the two kinds of flux finds further unconscious illustration in Hume. It is all but explicit in Kant, though— as I think— misdescribed. Finally, it is lost in the evolutionary monism of Hegel and of his derivative schools. With all his inconsistencies, Locke is the philosopher to whom it is most useful to recur, when we desire to make explicit the discovery of the two kinds of fluency, required for the description of the fluent world. One kind is the fluency inherent in the constitution of the particular existent. This kind I have called ‘concrescence.’ The other kind is the fluency whereby the perishing of the process, on the completion of the particular existent, constitutes that existent as an original element in the constitutions of other particular existents elicited by repetitions of process. This kind I have called ‘transition.’ Concrescence moves towards its final cause, which is its subjective aim; transition is the vehicle of the efficient cause, which is the immortal past.

"Understanding is a special form of feeling"
Alfred North Whitehead

Objective and Subjective Time: An Interpretation
​

​Are these two kinds of process the same thing as time?  No, says Whitehead, only transition is time-like or temporal in a physical sense, involving a perishing of immediacy and the advent of a new actual entities (occasions of experience) which were not actual prior to their emergence.  The idea of time combines the perpetual perishing of the subjective immediacy of a given and the emergence of new moments which are influenced by the power of that past occasion.  The past occasion continues to exist in its future with power, but not with subjective immediacy.  It is objectively immortal: a living past to which the future must conform in some way.  In Whitehead's words: "This transition, again in Locke's language, is the ‘perpetually perishing’ which is one aspect of the notion of time; and in another aspect the transition is the origination of the present in conformity with the ‘power’ of the past."

​On the other hand the first of process, the subjective act of experiencing (prehending) a past actual world, while divisible into phases, happens all at once.  In this sense it is non-temporal.  If we speak of it as 'time,' we might better call it 'subjective time.'  In subjective time past and present and future co-exist and flow into one another.   One way to think of this is to consider listening to music.  The music itself flows through time; there are notes that have been played that are no longer being played, with new notes taking their place.  But the act of listening is always here and now, albeit different at each moment, because influenced by the sounds.  In the listening the listener bring memories and aspirations, hopes and fears, and they are blended into the act of listening itself.  A piece of music, a song takes you to a world of your own, a subjective world, which you may or may not share with others.  This is subjective time.

Truth be told, we are always already in subjective time.  We are never in the past experiencing the present, and never in the future experiencing the present; we are always in the present prehending the past and anticipating the future, and doing so with memories, moods, hopes, and dreams that are part of our subjective experience,  This is true of other creatures, too.  Even as they might 'live in the present' they are shaped by their pasts consciously and unconsciously.  The history of the universe, like the history of a single human creature, is a history of subjective time nested within objective transition.  We are never on the shore of time watching it flow; we are always already swimming in the flow itself, moment by moment, albeit in our own way.

​For Whitehead even the great compassion, even the adventure of the universe as One, has a subjective time, remembering the whole of the past and anticipating its future, lovingly.  There is more to God than temporality: there is God's primordial, non-temporal envisioning of all that is possible.  Whitehead calls it the primordial nature of God. But the temporal side of God is God's being with the world, with kindness and nurturance, in an inclusive yet particularized way.  The subjective time of each creature, the memories and hopes, the achievements and tragedies, the longings and the losses, subjectively felt by each creature, are also felt by God, whose subjectivity feels the feelings of each and all, like mother or father, a savior or a bodhisattva, a lover or a friend, with a life of her own.  And God remembers all that happens with a tender care that nothing be lost. This tender care, always faithful, is God's love.  Whitehead calls it the consequent nature of God.  It can be imagined as "she" or "he" or "it" or "all of the above."  It is God as an everlasting companion, in time with all of us.