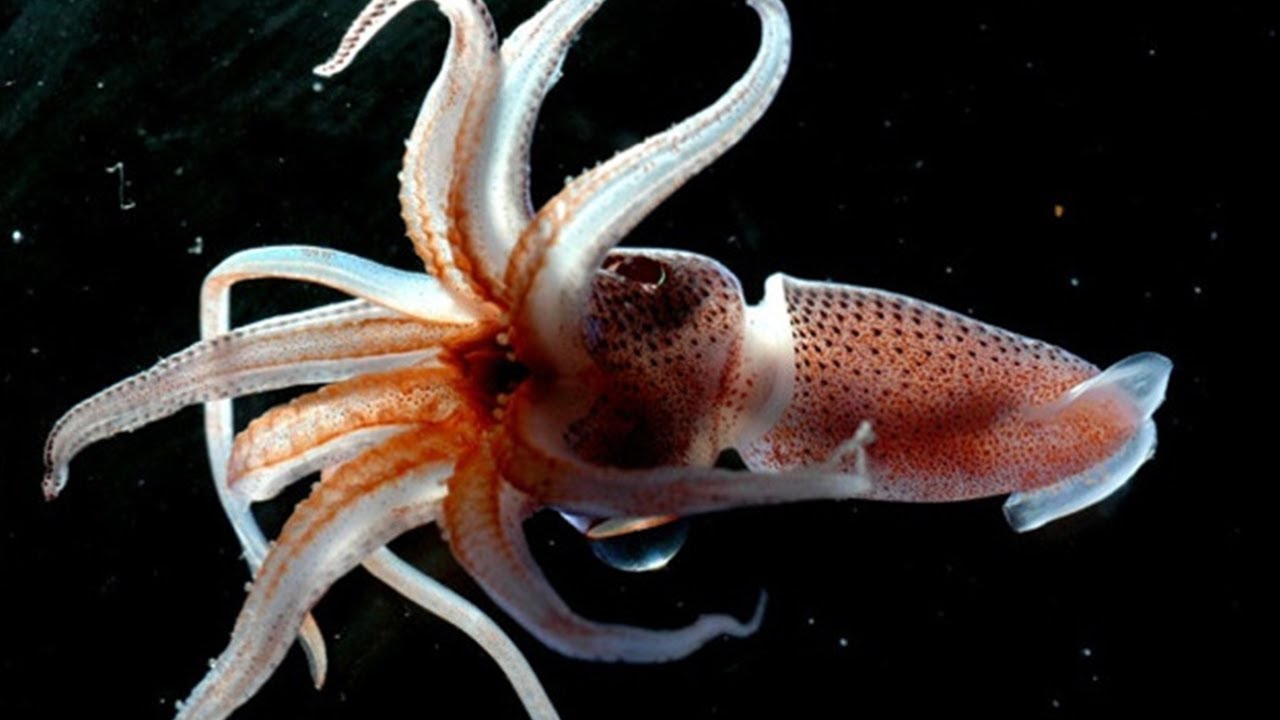 ​​Why Are There So Many Different Religions

A little over sixty years ago during my undergraduate days, I bumped headlong into a kōan that still haunts me like a Chinese hungry ghost: “If there is only one God, why are there so many different religions?” At the time, I was a philosophy major enrolled in my first history of religions course who often confused “love of wisdom” with ideology. I thought I could reason my way to a solution of this kōan and in the process, reason my way either into or out of Christian tradition. So, I decided to explore the “world’s religions,” a passion that to this day turns me on like a switch intellectually and spiritually.

As a historian of religions, I have witnessed both creative transformation and stupidity among representatives of all the religious Ways I have studied. Still, it’s the creative people who always manage to stand out—faithful Jews, Christians, Muslims, Buddhists, Hindus, Sikhs, Native Americans—living integrated and creative lives within the rough-and-tumble of historical existence. Such men and women teach me that no single religious Way can claim to be the final repository of truth. This is the single piece of empirical evidence falsifying the theological imperialism of universal truth claims, both Christian and non-Christian.

So, when it comes down to it, I suspect that in the end faith is a matter of being, in one way or another, like St. Paul, struck down while walking on a road. For it all depends on what or who “speaks” to you. I admire Mahatma Gandhi. I admire Mohammed and the Buddha and the Jewish sages. The Sufi poets and the Hindu epics make my heart sing. The socially engaged Buddhist faith of Sulak Sivraksa, Dr. A.T. Ariyaratne, and the Dalai Lama reveals to me the lack of depth of my own Christian faith. I admire these people, but I don’t “experience” them. They don’t “speak” to me.

I don’t mean that Jesus talks to me. Whenever I hear Christian fundamentalists talk about Jesus as a kind of best buddy, I always feel a little creepy. In the Gospel of John, Jesus is reported to have said: “I live in you and you live in me.” For me this is sufficient. A Christian is someone who “gets” that and spends the rest of his or her life trying to figure out what the hell it all means. You find yourself in a state of faith, a betting of one’s life on something not reducible to words. That is, you “get it”—whether one is a Christian or a Jew or a Muslim or a Buddhist or a Hindu—the way you catch a cold, by contagion. Sometimes, the experience is like being stopped dead in your tracks. In other words, reason and argument do not engender faith, although both may sometimes express faith. In no religious Way is faith reducible to “belief” in doctrinal propositions.

A few years ago, I asked a Lutheran campus pastor, Dan Erlander, what he thought about the historical Jesus’ relation to God. “Jesus is someone who had access, in the most compassionate way, to what being human is really like,” he answered. “In some sense, God was ‘in’ Jesus because only God can do that.” In the church’s sacraments, Dan finds something like a descending force—like rain on a hot August day in the Pacific Northwest—that he identifies as the Holy Spirit. Through his work with university students, his ministry to the homeless, and his leadership in local environmental issues, Dan has come to think that the resurrection “somehow involved Jesus doing something with the way the universe works.” Then he spoke about an experience he has every time he celebrates the Eucharist. It always happens when the congregation gets to that point of the liturgy when everyone sings, “Christ has died, Christ has risen, Christ will come again.” “I don’t understand that,” he said. Then he flashed a broad grin. “But I’m for it.”

On the simplest level, then, Christian faith is about trusting that no matter what human beings have done, are doing, or will do, God makes something new and wonderful from the mess we make. Life doesn’t end on a cross, not because of anything human beings do, but because of what the loving compassionate wisdom at the heart of the universe itself is doing. Or in the language of Whitehead’s process philosophy, God’s compassionate wisdom is God’s “consequent nature,” meaning God as God interacts with all things and events at every moment of space-time as all things and events in space-time simultaneously interact with God. Of course, it would be ridiculously inappropriate to say to someone in terrible pain or grief that everything will be all right. Christian faith is not identical with insensitivity and stupidity. But there is a sense in which “I’m for it.”

None of this—absolutely none—requires asserting the superiority of the historical Jesus or the Christian Way over non-Christian Ways or historical human beings revered in non-Christian Ways. I’m a monotheist. God’s unbounded wise compassionate wisdom is at work in them all in their own distinctively pluralistic ways, and “I’m for it.”