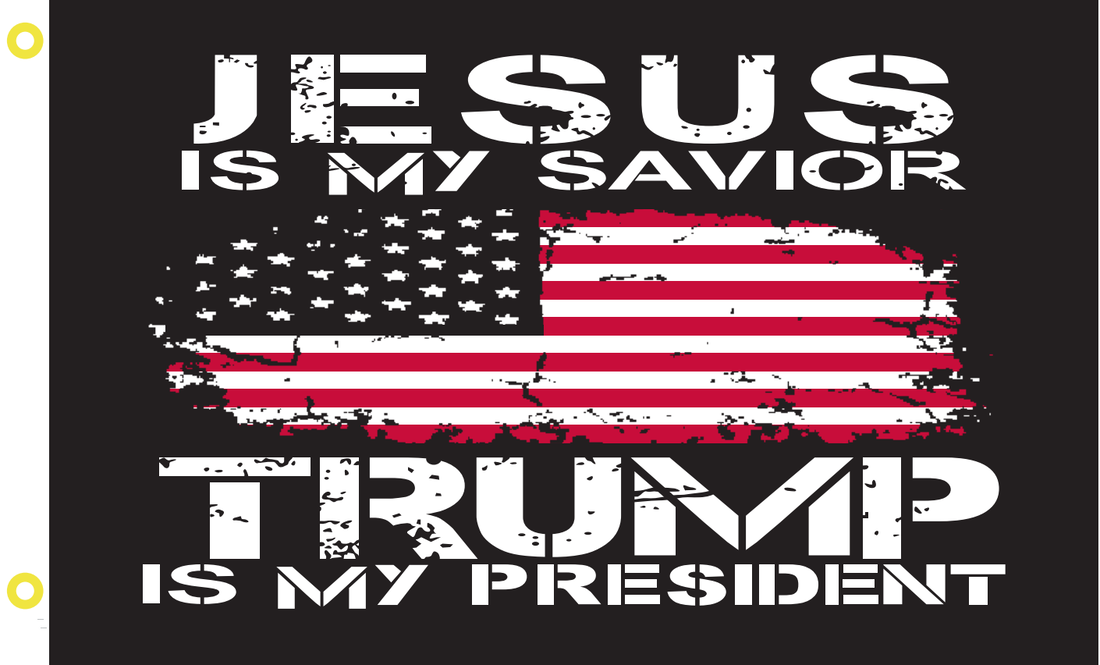 "Father, in the name of Jesus, we decree that President Donald John Trump be filled with the Holy Spirit as your Cyrus to lead this nation out of bondage just as Cyrus lead Judah out of Babylon. We break the back of the attacks against him and silence the skeptics! Bring the words of the enemy against Trump to nothing, and expose the underlying enemy and hang him on his own gallows just as you did to Hayman. I thank you that you have raised up this man of God, President Donald  John Trump, for such a time as this to lead our nation into a great awakening!"

But I do believe in appealing to heaven.   I am, or am trying to be, a Pope Francis Christian.  By this I mean that the Pope's way of living in the world, and his attitudes, are examples I’d like to follow.  I believe that we find God and follow God’s will when we hear and respond to the cries of the poor and the earth, and when we awaken to the fact that we live in a sacramental universe evocative of awe and wonder.  Pope Francis shows me what it is like to walk with Jesus.  I want to be a Christian like he is a Christian.

One of the teachings of Pope Francis is that we should love our enemies.  Not necessary like them, not agree with them.  But love them: wish the best for them.  I live in a culture where many of us can't do this.  In America too many of us see the world in polarized terms; we are “enemies” to one another.  I know that I myself am an enemy to many conservative Trump supporting Christians.  I am too liberal.  I have been accosted by some Trump supporters and seen the fire and fear in their eyes.

This does not really trouble me.  But I am troubled if my own heart falls too deeply into seeing them as enemies.  I begin to wish ill of them, to hate them.  I lose Jesus.  How to avoid the hate without sacrificing principle?  I think it important understand how the world looks to them and what is important to them.  I offer this page for anyone who has a similar desire.

​Why We Won't Give Up

a conservative Christian evangelist,
Dutch Sheets, explains​ why
he will keep fighting and
unrest will continue
​​

"Finally, several prophets have said this chaos and battle will last until close to Inauguration Day. Three have said the unrest would continue until the 17th or 18th of January. Don’t get discouraged. We must not give up but continue to stand and pray. I would love for this to have ended yesterday, but it did not. And do not be distracted by days like today. Stay focused, and keep your faith grounded in what you believe God has said." (Dutch Sheets)
​ 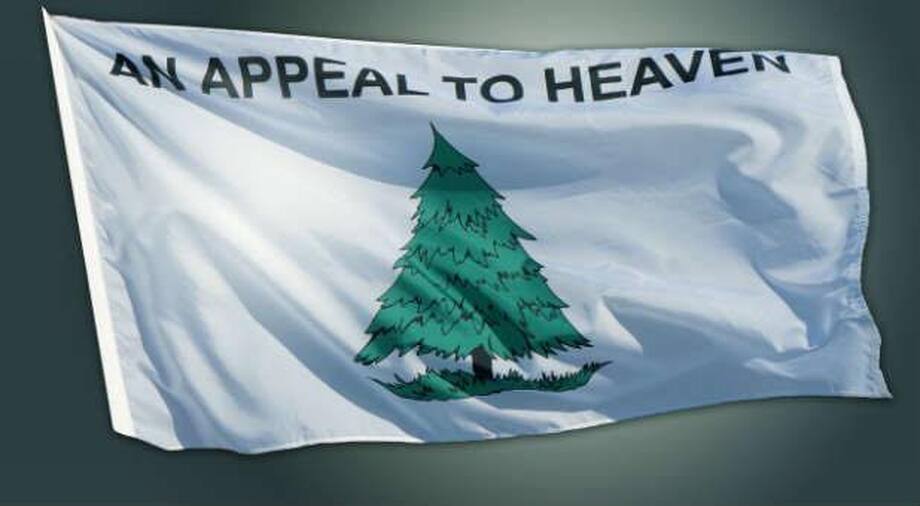 What is important to
​Appeal to Heaven advocates?
​

The internal strife we face in our respective states is similar: it is unpopular to support less government, less regulation, fewer taxes, and more personal responsibility. Many talk the talk, but few walk the walk over the hot coals of political pressure. The opposition we face, however, ales in comparison to the opposition our Founders faced and that their constitutional values continue to face.
​
Followers of Christ and the allies of those believers have been called to service in our government and they can no longer sit quietly as the enemies tighten their grip.

It is only the spoken truth by men and women of character with unwavering principles that can wrestle back our Republic from the enemy that seeks to destroy it. Few times in history has it been as important as it is now to publicly declare and defend these principles of our belief system. There is strength in numbers and this is a fight that can be won.
I hope you’ll stand firmly with us – without fear through the grace and mercy of Christ.

Be on your guard; stand firm in the faith; be courageous; be strong. – 1 Corinthians 16:13

ATH members share the following convictions: Individuals have the right to worship God freely without the threat of government intrusion. Marriage was created by God as the union of one man and one woman for life as the basic building block of society. Life begins at conception and should be protected until .

Taxes should be levied only to support essential functions of government that individuals cannot do for themselves. The traditional, regressive income and property taxes should be replaced with a fair, sales based tax model.

“The powers not delegated to the United States by the Constitution, nor prohibited by it to the States, are reserved to the States respectively, or to the people.” The Tenth Amendment to the United States Constitution was intended to restrict the overreach of the Federal Government. State governments must restore their proper role and function as “laboratories of democracy.”