With Ear Against Bark I Listen

​
​
in the spirit of process philosophy and spirituality *

PAGANS from Iqbal Ahmed on Vimeo. 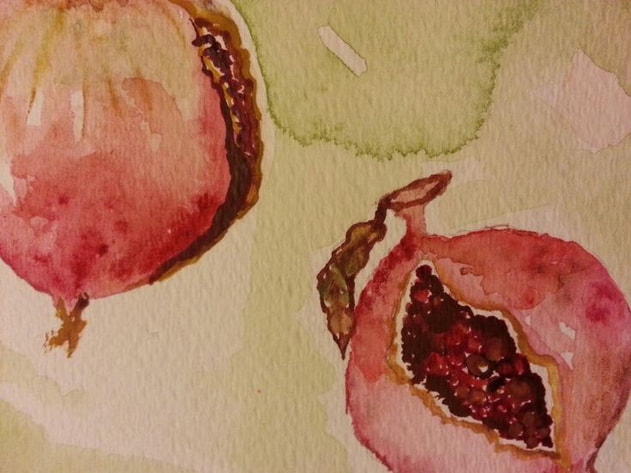 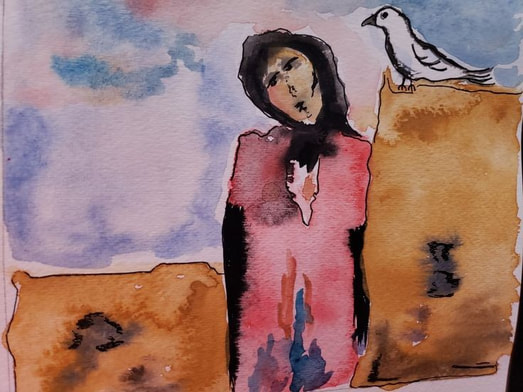 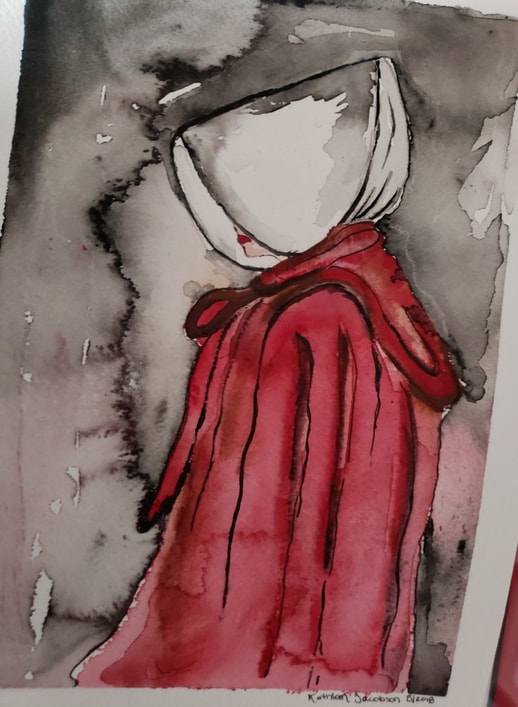 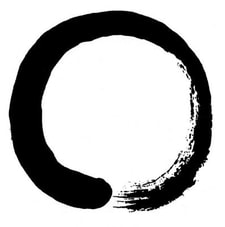 ​Ink pulls the brush forth
The ink alone knows the way
Evolving with us
​
千年の間、私の手を握る
Chitose no ma, watashi no te wo nigiru
My hand, one thousand years 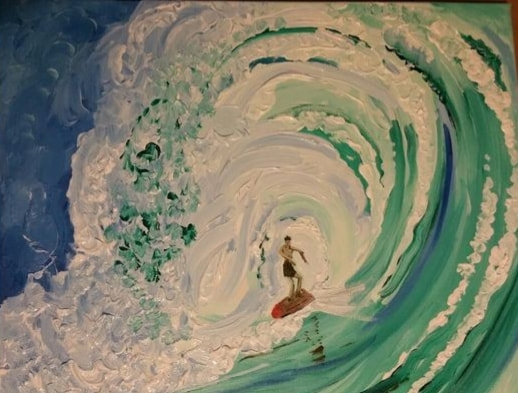 In the beginning there was the “Singularity”, the “Causality”, the “All”, the “One”, the Great “I Am”
It was the All that became the Everything
The One swelled and rearranged into beautiful patterns; a Mandala of spirals, symmetries, waves, tessellations, fractals, and spheres
It pulled inward then swelled outward like breath
then building and glowing with a radiant energy until it reached a high point of pressure
until, in a rumbling and burst of light with shooting shards and colors, it burst outward in every direction; a cobweb of matter
continually multiplying, light of infinity, which materialized into the multiplicity of all beings, possibilities, evolving, becoming
an endless act of creation that is the varied and chaotic universe.
the inter-connectivity of all things in the memory in our bones, the longing to remember
the haunting wish to find our way back
like a salmon swimming up stream
while the water and the world flow forward
Once was One but now are Many.
But look to the world
And see the All as Many
As it chose to be
Diverse and Many

Although we may seek the “One” from our creation, we are currently not one. We are diverse as creation chose to be. We are in a tug of war with our inertia toward individuality and our longing for our former unity. We are not nouns, we are verbs, we are in the process of creation 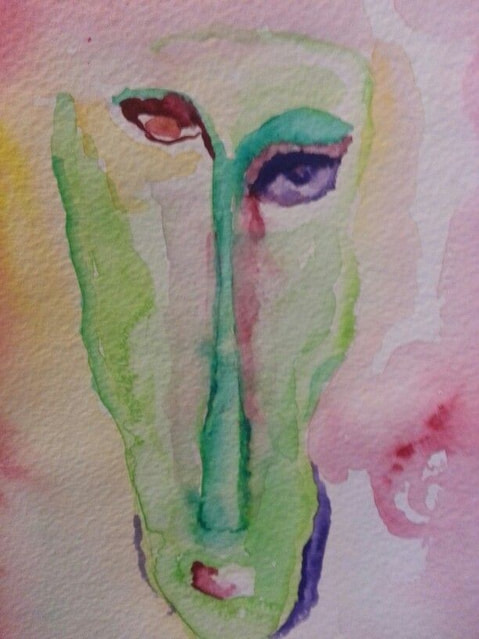 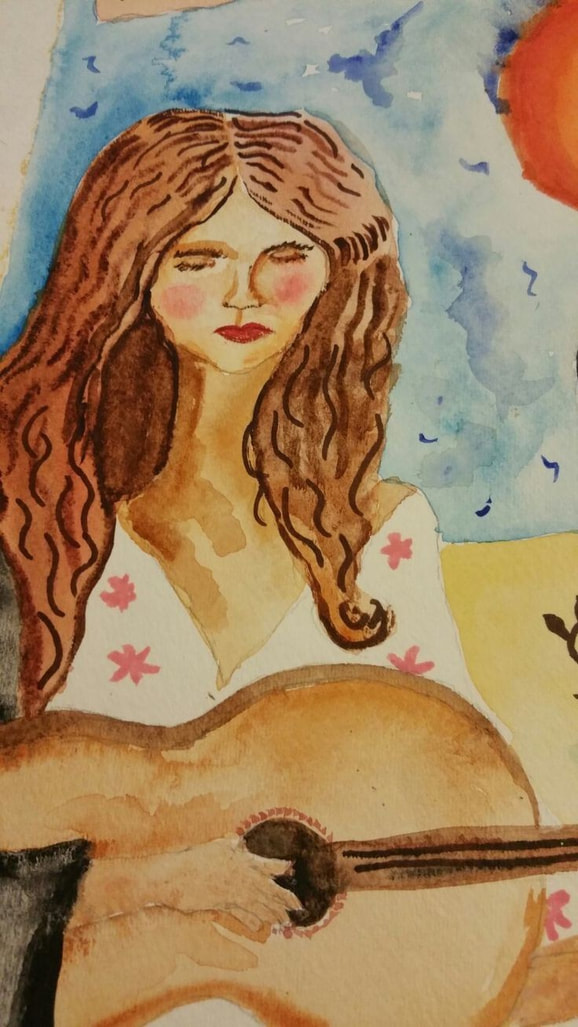 * A Note from the Editor

Process Theology offers an outlook on life and way of living in the world that is available to people of many faiths.   It can be expressed philosophically and theologically, and it can also be expressed theopoetically.   Part of the future lies in the latter: that is, in articulating a process perspective in poetic and visual terms, through the arts.  Enter Kathleen Jacobson, a pagan with process sensibilities.

Among these seventeen, paganism is perhaps the least understood, including to most in the international process community.  That's why we offer the short video below as an introduction.   In any case, many of its themes resonate with process thought: respect and care for the community of life, the mutual becoming of all things, the value of the imagination, the withness of the body, respect for the dignity of all persons, the primacy of feeling, the sacrament of the present moment, and the general hope that we humans can help build communities that are creative, compassionate, participatory, multi-cultural, humane to animals, and good for the earth, with no one left behind.  These communities are the building blocks of what process theologians call Ecological Civilization.  For more on process theology, click ​here for twenty key ideas.

On this page please find some poetry by Kathleen Jacobson which can help you better understand what a process paganism might look like.  A participant in the Cobb Advisory Group in Claremont, California, she is a Unitarian Universalist and a member of the Order of Bards, Ovates & Druids, a worldwide group dedicated to practicing, teaching, and developing Druidry as a valuable and inspiring spirituality. This informs her peace work as an expression of her spirituality. She is involved in interfaith peace work in her community.  Ms. Jacobson is a student of Japanese Tea Ceremony through the international Chado Urasenke Tankokai associations of the Urasenke school in Kyoto, Japan.  She is also a published poet, amateur dancer and artist.