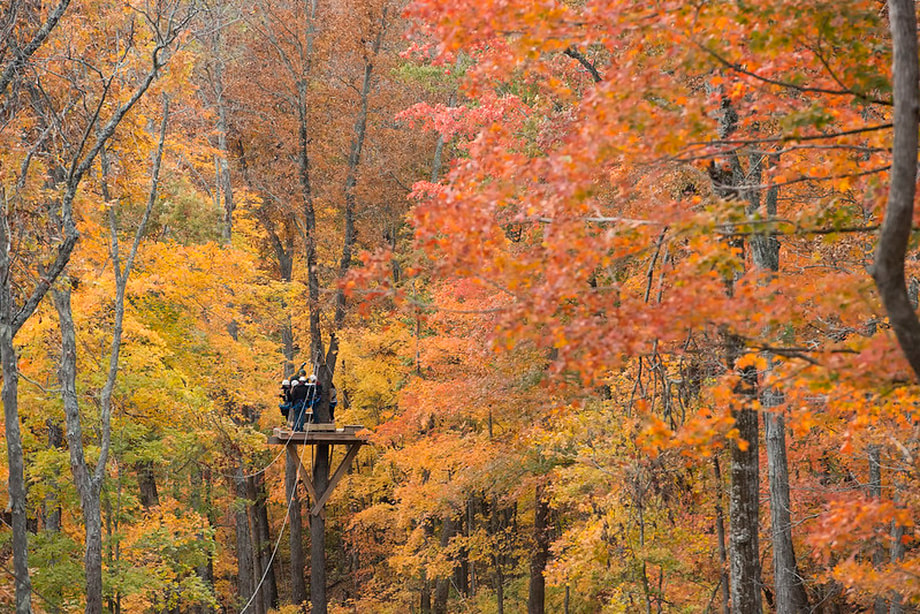 with help from Wendy Taylor Carlisle

​"The Ozarks, also known as the Ozark Mountains or Ozark Plateau, is a physiographic region in the U.S. states of Missouri, Arkansas, Oklahoma, and extreme southeastern Kansas. The Ozarks cover a significant portion of northern Arkansas and most of the southern half of Missouri, extending from Interstate 40 in Arkansas to Interstate 70 in central Missouri."

​In addition, so I suggest, the Ozark Plateau is a psychological and spiritual region, a mindset or attitude, that builds upon a sense of place, and that finds its spirit in attention to the particular, best described in poetry and image, not dry prose.  The word plateau can suggest something fixed in place, but your inner Ozark is not at all fixed,  It always moving, even it it seems to be standing in place.  It loves stories, honesty, abundance, colors, trees, possums, courage, rivers, and craziness.
​
Wendy Taylor Carlisle is an Ozark poet living outside Eureka Springs, Arkansas.  Her poems illustrate what we in the Open Horizons world call a spirituality of attention.  Attention to physical worlds, emotional worlds, interpersonal worlds, natural worlds, tragic worlds, hard worlds, funny worlds, biting worlds, confusing worlds and, sometimes, loving worlds.  Collectively we might call them Ozark worlds.  These worlds include the poet who is within not apart from them.  Deep down, we are all poets.  We all live in our Ozarks.

Her medium is words and images.  In the spirit of Whitehead’s ontological principle, she focuses her attention on the concrete and particular.  Although one person describes as a metaphysical poet for the 21st century, because she yokes together disparate elements as did the metaphysical poets of the 17th century, hers is a metaphysics of the unique and noticeable.  Why poetry?  Because, as she puts it, prose can get bogged down in a cargo of words and, along the way, lose the particular, where life happens.

​Process theologians and philosophers, influenced by Whitehead, would do well to learn from her, not by extracting general principles from her poems, as I’ve just done, but rather by resting in the poems themselves: in the images they convey, the stories they tell, the confusions they evoke, and the passion for meaning that underlies them all.  The meaning sought is not necessarily in the timeless and eternal.  It is in the flow of experience itself, moment by moment.  Where life happens. 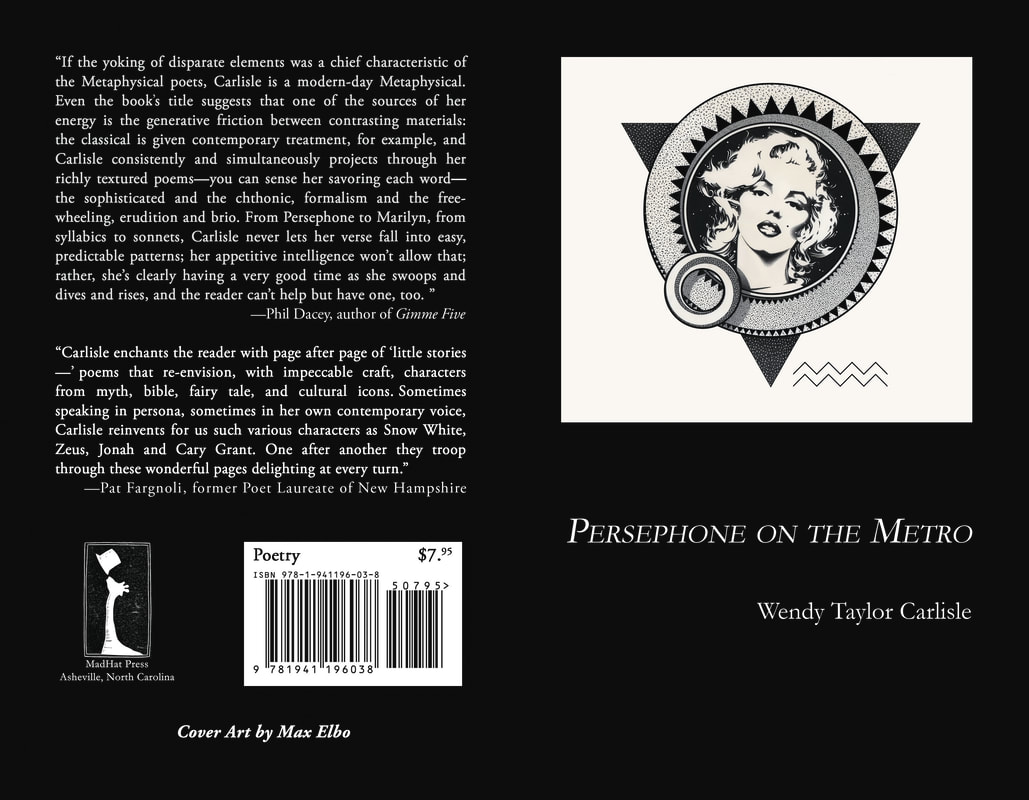