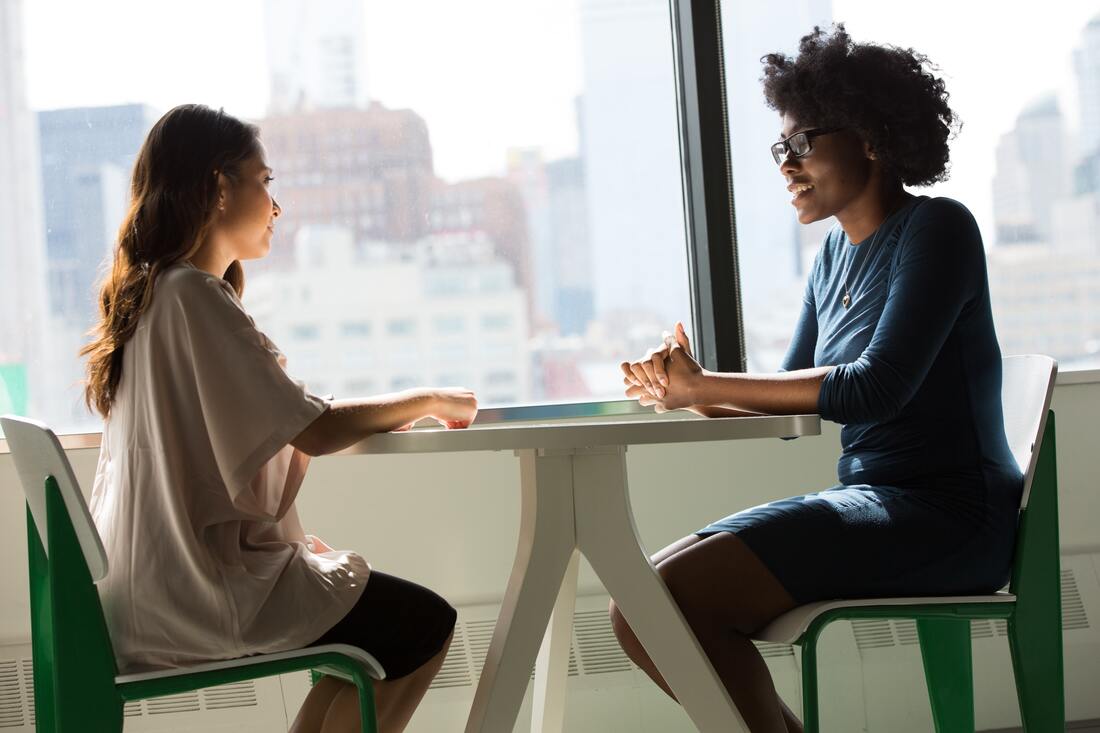 Photo by Christina @ wocintechchat.com on Unsplash

professor of American history,
creator of Letters from an American
excerpt from her July 4 blog
​

Letters from an American
And on July 4, 1776, the Second Continental Congress adopted the Declaration of Independence, declaring: “We hold these truths to be self-evident, that all men are created equal, that they are endowed by their Creator with certain unalienable rights, that among these are Life, Liberty and the Pursuit of Happiness.”

For all the fact that the congressmen got around the sticky little problem of Black and Indigenous slavery by defining “men” as “white men,” and for all that it never crossed their minds that women might also have rights, the Declaration of Independence was an astonishingly radical document. In a world that had been dominated by a small class of rich men for so long that most people simply accepted that they should be forever tied to their status at birth, a group of upstart legislators on the edges of a continent declared that no man was born better than any other.

​America was founded on the radical idea that all men are created equal.

The men who signed the Declaration of Independence on July 4, 1776 pledged their “Lives, [their] Fortunes and [their] sacred Honor” to defend the idea of human equality. Ever since then, Americans have sacrificed their own fortunes, honor, and even their lives, for that principle. Lincoln reminded Civil War Americans of those sacrifices when he urged the people of his era to “take increased devotion to that cause for which they gave the last full measure of devotion—that we here highly resolve that these dead shall not have died in vain—that this nation, under God, shall have a new birth of freedom—and that government of the people, by the people, for the people, shall not perish from the earth.”

living up to and falling short
​

On this Fourth of July, can we admit the gap between our professed ideals and the grimy, bloody reality with which we live? Only then, I think, does our observance of the holiday rise to be worthy of a free and democratic people. Without that recognition of the ideals yet to be achieved, we risk elevate military might and economic wealth to nearly-idolatrous levels of veneration.