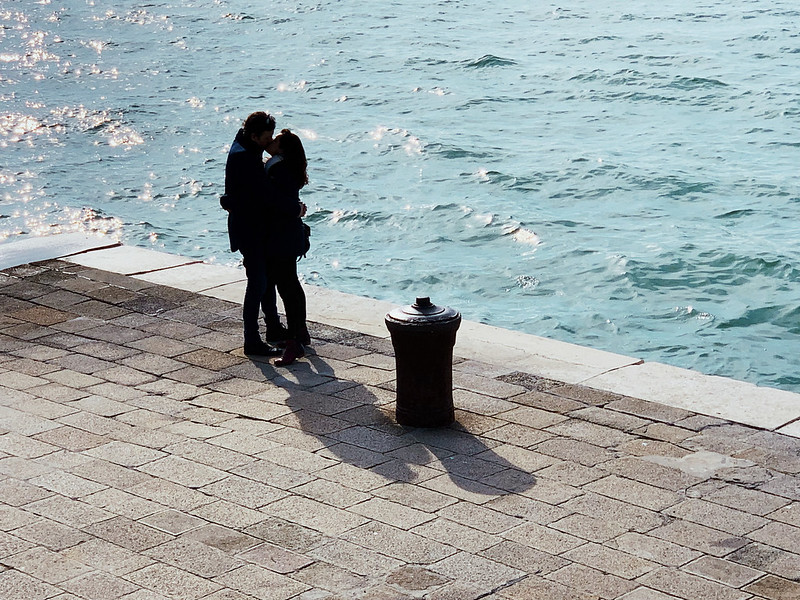 Yes to Sex, Yes to Intimacy,
​and No to Pornography

a Muslim and Christian Perspective
​
by Farhan Shah and Jay McDaniel
​
​

Yes to Sex, Yes to Intimacy,
​and No to Pornography

a reflection by Farhan Shah (Muslim) and Jay McDaniel (Christian)
​

To our knowledge, this is one of the first times an essay on pornography has been co-authored by a Muslim and Christian together.  We realize that our perspectives are shaped not only by process theology, but also by our life situations: our gender, our social class, our heterosexuality, our religious allegiances, our middle-class privilege.  We hope that others who read this will critique or amend or balance what we have to say with perspectives of their own.

We offer this because pornography is so influential in the respective cultures in which we live -- Norway and the United States -- including and perhaps most problematically among teenagers discovering their sexual identities.   Please read the New York Times article above for much, much more.  ​Here is but a snippet;
​

​How might we respond to this boy?  First we might rightly wish that he had good sex education so that his teachers were sages not porn stars, and we might rightly wish that this education went beyond sex to mutually supportive relationships.  We are well aware that he will not receive such education in the mosque or the church.  In so many instances he will receive no teaching at all concerning sexuality, or he will receive teachings that support unhealthy and dominating gender relations.  The teachers in such schools -- imams, ministers, priests, religious educators -- often need such education themselves.  And they are not exactly to blame.  They themselves are parroting teachings they have received from others, some of which may come from their traditions themselves.

What is needed, not only in public schools and in churches and in mosques, but also in society at large, is the emergence of fresh, honest, and nurturing understandings of sexuality, rooted in the best of positive science, to be sure, and also in the best of wisdom traditions, including Islam and Christianity.  And these understandings must at the same time not pretend to exhaust what can best be described as the ineluctability of sexual desire itself.

Sex and Cosmos
​
In thinking about sex, it helps to begin cosmologically.  Sexual excitement carries a power and a vitality, a yearning for harmony and a desire for intensity, that is human but more than human.  Other animals feel the yearning and desire, and yet it is more than them as well.  From our point of view as process theologians, the foundation of sexual activity lies in a eros that is within molecules and atoms as well, and still deeper.  Wherever there is energetic attraction and, for that matter, energetic repulsion, there is something like sexuality.   Or, to put it the other way around, sexuality is an expression of a primordial form of desire that precedes all that is human and animal.  Even within the depths of atoms there is something alive and vital: a desire for intense experience in response to, and influential upon, other realities.

Given the power of sexual desire, it is not surprising that human cultural institutions – including the world’s religions – have been so poor at ‘managing’ it.  It is a bit like human beings trying to manage a whirlwind, except that the whirlwind is psychological as well as physical, and it dwells within them.

In human life 'managing' the whirlwind is further complicated by gender-identities and gender-relations.  Human cultural institutions, again including the world’s religions, have been relatively poor at understanding managing gender relations as well.  And, of course, for thousands of years now, members of one “gender” – namely men in power – have been the self-designed managers.  Both of our traditions are problematically patriarchal.  We look foward to a more egalitarian future for Christians and Muslims alike.

In any case, as we think about pornography we try to keep this cosmic context in mind.  And despite the abuses of sexuality found in pornography, we also try to keep in mind that the motivating impulses in sexual activity -- the desire for excitement -- have a spiritual side.  So often sexual impulses partake of qualities of mind and heart that are quite healthy: joy, playfulness, intimacy, imagination, wonder, and creative self-expression.

The sexual dimension of human life is one context in which all of these can be known and experienced.  Moreover, the qualities are ways in which humans can have touches of transcendence, tastes of God.  At least so we believe, influenced as we are by process theology and its notions (1) that we humans are embodied beings,(2)  that bodily pleasure in intimate and caring relations is good in its own right, and (3) that even the very Soul of the universe - even God - enjoys pleasure and receives pleasure from worldly joy.

Pleasure alone is not the highest good, but it is a good -- even for God.

What, then, is a still higher good that can include but also transcend sex.  It is to become what one process thinker, Bernard Loomer, calls a soul with size. Here is how he puts it:
​

​"By S-I-Z-E I mean the stature of [your] soul, the range and depth of [your] love, [your] capacity for relationships.  I  mean the volume of life you can take into your being and still maintain your integrity and individuality, the intensity and variety of outlook you can entertain in the unity of your being without feeling defensive or insecure.  I mean the strength of your spirit to encourage others to become freer in the development of their diversity and uniqueness.  I mean the power to sustain more complex and enriching tensions.  I mean the magnanimity of concern to provide conditions that enable others to increase in stature."

​If we unpack Loomer's paragraph we find that a wide has at least six characteristics:

An additional problem is related to addiction, affecting the functioning of the brain and the body in a destructive way. One of the most severe symptoms of addiction is loss of control. Addiction to porn can control a person as powerfully as addiction to alcohol, such that "he" loses his power of decision. We are making clear that we are using the word "decision" in its etymological meaning of "cutting off". That is, according to the process perspective, human beings have limited but genuine power of choice.  Among several possibilities, humans have the capacity to realise one. Neither past occasions nor God decide.

​What is needed, more than moralistic revulsions against pornography, are thoughtul presentations of vital, relationship-building, wonder-filled sexuality, which can be embraced by young and old alike.  God's aims for all life are are life-affirming.  They are not for a denial of sexuality, although it has many different expressions, including, for some celibacy and abstinence, which can be fulfilling ways of channelling sexual energy in life-enhancing ways.  God's aims are that people have sexual needs fulfilled in ways appropriate to their age and circumstance: in ways that build strength of beauty, increase healthy self-actualization, and thus enhance wideness of soul.
​ 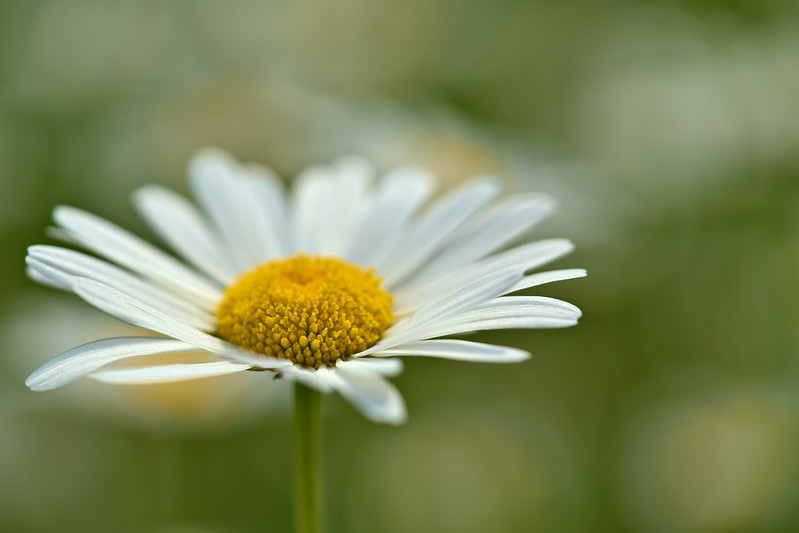