Your Soul is the River of Your Life
​

The Warsaw Village Band is one of Eastern Europe’s finest world music acts. They take traditional folk music from Poland and add modern, novel arrangements: agrarian Polish instruments and female harmonies combined with searing trumpet tones, jazz bass rhythms, and percussive beats from worldwide jazz. Reminiscent of Whitehead's idea that every moment is an act of improvising a new experience out of a living past, their sounds do the same, taking us into an evanescent hear-and-now open to novelty.

In 2020, The Warsaw Village Band released Uwodzenie/Waterduction, an album inspired by the river Vistula and its tributaries. The title refers to the feeling of being seduced by rivers and water, specifically the Vistula and the Urzecze region. As the band puts it:

“It seduced us. The water of the river, wells, rain, dew, fog, and tears. We are all equal to the water.” ​

This page is dedicated to Bob Mesle and the Warsaw Village Band.

Bob Mesle: Your Soul
is the River of Your Life
​ 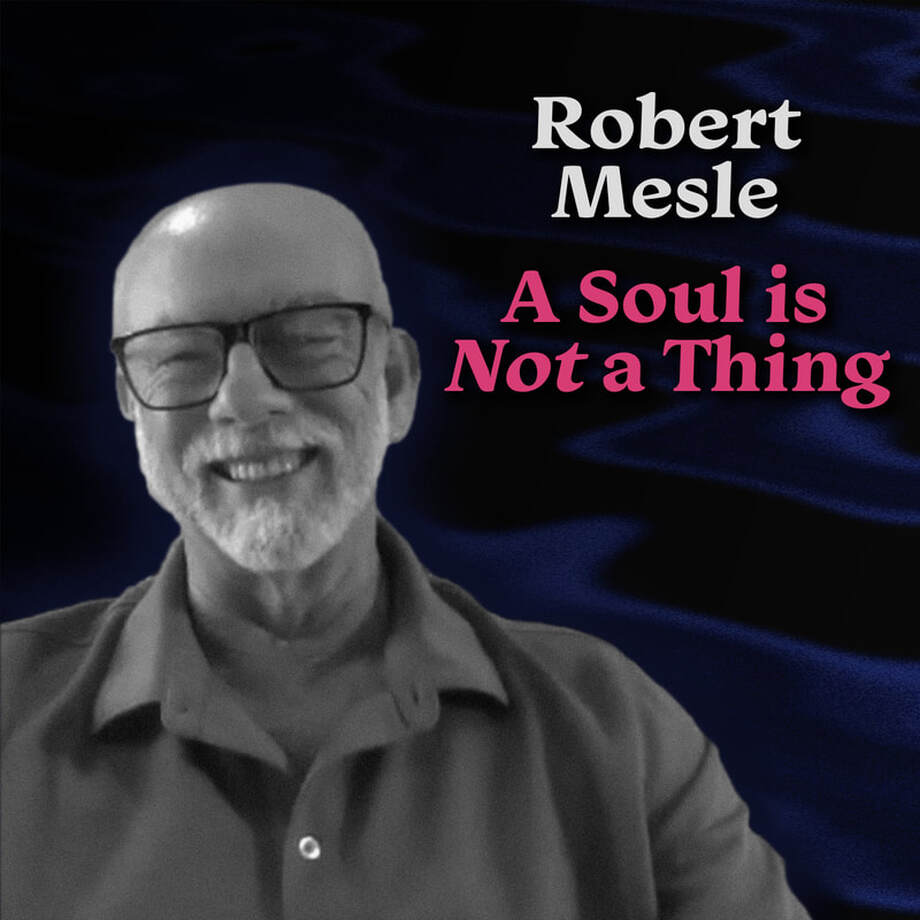 ​More from the Warsaw Village Band