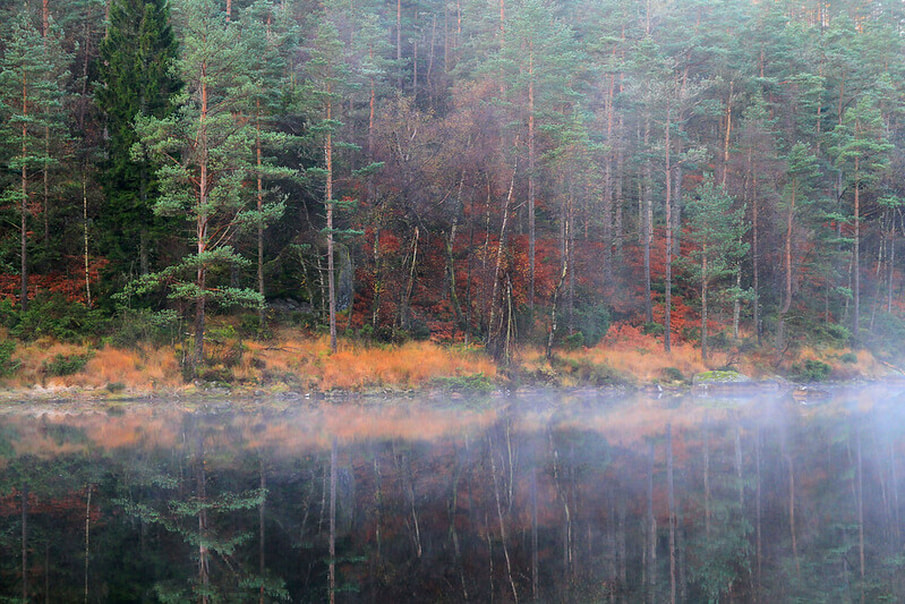 ​​In a Zen Way
​
Peter Coyote on Dogen's Zen

Whoever told people that mind means thoughts is crazy.  Mind means birds and trees and grasses and fence posts.  Mind is all of it.  All these rock figures sitting zazen in the driftless zone.  The formless is in the form.  The only way into big mind is small mind.  Learning to see the universe in a blade of grass and in a fence post - knowing that we are very small, but deeply included, in a vast and larger whole - and living with humility and kindness, that is the great practice.

Commentary on the Video: Zen and the Moral Valence

One challenge in our time -- and in many other times -- is to learn to see and feel the world around us in a Zen way, whether we call it Zen.  This practice does not stop with the seeing and feeling.  It finds its completion, moment by moment, in daily life amid interactions with friends and family, neighbors and strangers.  And perhaps also in taking stands in a more public way: through advocacy, through questioning assumptions, through critiquing ways of thinking that reduce the world to objects not subjects.

Still we must begin with the practice, and it is well illustrated in Peter Coyote's video above.  In his case the "teacher" is the natural world, which is itself a Zen Master of sorts.  To undertake the great practice is to live from intuition, from deep listening in a quiet place in the heart, and then to act out of that place.

It helps, says Peter Coyote toward the end, if we take "thinking" off its throne just a bit and recover the world of intuition.  ​Peter Coyote puts it this way: "The way we move through the big picture is by intuition...If you're quiet or still, your intuitions will provide what you need to behave kindly and appropriately.  You don't need to think quite so much."

Please understand.  As Peter Coyote explains, there is a powerful role in life for thinking, especially when we need to isolate the things of the world and understand them for practical purposes.  We need "thinking."

But there is also a powerful role in life for without-thinking, for living from the spirit of holistic intuition, amid which we know that we are part of something much more than ourselves: an interconnected whole of mutual becoming that includes the hills and rivers, the trees and stars.

The philosopher Whitehead would add that in this interconnected whole, feelings and emotion are quite real and that we are inwardly composed, not only of the physical objects around us but also of the feelings of others, like it or not.  At some level their suffering is our suffering and their joy our joy.  Our feelings and emotions do not belong to us alone, or to them alone.  They belong to the whole of things and to each within the whole.

The Me is Never Alone

Peter Coyote's video focuses on the more objective side: the side of things that are understood and appreciated by a good ecologist, a good scientist.  And perhaps rightly so, because we live in a time ever so tempted to reduce the whole of life to me and how I feel about things.  Especially those of us who live in the West are obsessed with privacy.

The "me" of Zen is not the "me" of this obsession.  it is the "me" of inter-being a "me" that arises out of, not prior to, connections.  We discover this "me" quite deeply in our awareness of the more than human (natural) world.  You'll sense it vividly and deeply in Peter Coyote's video.

​And yet, and yet, as Vivian Dong points out in All is Void and There is No Buddha, the reality of the world -- the physical world and the emotional world -- is not something we can cling to and make a god of.  It is evanescent, impermanent, always changing, filled with events not things.  It is a no-thingness.

Imagine with Whitehead that there is a deep mind, a divine Mind, in whose life the whole of inter-becoming unfolds. It is fine to speak of this Mind as God.  Or, if more to your liking, as a cosmic Bodhisattva: perhaps the Amida of Pure Land Buddhism.  Imagine it as an inclusive and ongoing event in whose life the universe unfolds: an ultimate instance of inter-becoming.

Even this Mind cannot be clung to.  It can be apprehended in faith, and trusted, but not clung to.   All is process.  This all contains a grace not reducible to our ends, but forever healing.  It is in this all, filled with grace, the many worlds come together without ever being reduced to one another.

And this unity, this whole, is found, of course, in this present moment and here alone - for it is this time that is, in its way, the whole of things: always moving, always changing, like sand and rocks and water.  Like forests.

​As Peter Coyote reminds us, this whole is "not organized for man's purposes."  It is not about the small "me."  But it widens our own sense of "me" so that we, too, might undertake the great practice, in our small but beautiful ways.  That practice, with its compassion, is what Peter Coyote calls the moral valence.  Thus, we need in our time, in all times.