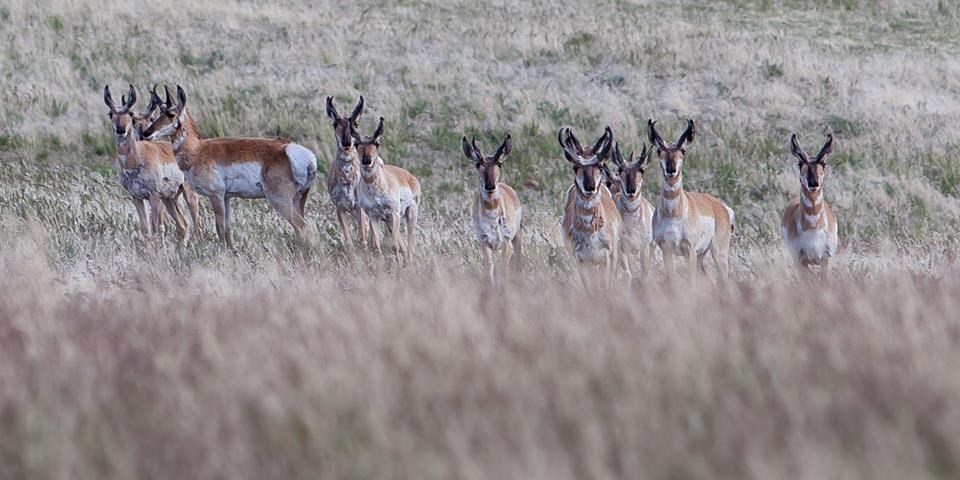 ​Perpetual Wonder as a Spiritual Virtue


“Philosophy begins in wonder. And at the end  when philosophic thought has done its best
the wonder remains.” ― Alfred North Whitehead

Wonder does not make all things good or pleasant.  But it does make all things
noteworthy and just a little unfathomable, and that's kind of beautiful  -- Jay McDaniel

“I think it pisses God off if you walk by the color purple
​ in a field somewhere and don't notice it.”  -- Alice Walker, The Color Purple

​In the spiritual alphabet offered by Frederic and Mary Ann Brussat in Spirituality and Practice, "W" is for wonder.  It's not the only "quality of heart and mind" that matters.  Humans cannot live by wonder alone.  Here's the alphabet as a whole:
​
​​​attention  -  beauty  -  being present  -  compassion   -  connections  -  devotion  -  enthusiasm  -  faith
forgiveness - grace -  gratitude  - hope - hospitality - imagination  - joy -  justice - kindness - listening
love  -  meaning  -  nurturing  -  openness  -  peace - play  -  questing  -  reverence - shadow - silence
​teachers   -  transformation   -  unity  -  vision   -   wonder  -  x, the mystery  -  yearning  -  you  -  zeal
​But wonder a very important quality of heart and mind: a form of emotional intelligence and embodied wisdom in its own right.  Wonder nourishes the soul with a divine question mark.  And we might well imagine that what makes God "God" is that God is pure wonder.  On the seventh day God took delight in the sheer goodness and beauty of creation. God's delight was wonder,

God or no God, there are many portals into the world of wonder: the natural world as palpably felt, photography, music, friendships, colors, smells. numbers, and questions, for example.  Wonder need not and cannot be in the forefront of consciousness; it is a background for consciousness that emerges with consciousness.  It is the awareness of, and delight in, what is but could not be.

I recall many years ago a student of mine from China, Vivian Dong, watched one of the series of interviews Bill Moyers did with Joseph Campbell.  It was on the origins of religion.  Growing up in China, Vivian had been taught that the STEM disciplines - science, technology, engineering and mathematics -- were the path to truth and success.  She also had the sneaking suspicious that religion was superstition.  After watching the interview, she came to wonder if religion didn't itself begin with wonder.  Not so much wonder seeking "answers" to questions, but wonder as an intuitive sense of the sheer beauty and contingency of the world.

I think she was right.  Religion, like philosophy, begins in wonder.  And wonder itself begins with a felt recognition that what presents itself before your very eyes and ears has a beauty in its own way, a beauty which is, but could not be.  For the philosopher Whitehead this feeling of what is but could not be is the dawn of conscious experience, but it reaches into, and is nourished by, a vast and fathomless realm of unconsciousness that comes with every moment.  Consciousness begins in wonder.

Sometimes, and unfortunately, philosophy and theology function to dispel wonder, or to hide from it.  They offer "worldviews" that seem to "answer" too much, and along the way forget the wonder.  This is why is it so important to hold onto our philosophies and theologies with a relaxed grasp, to recognize that they are but "likely stories," to quote Whitehead quoting Plato.  This grasp is simultaneously an open hand: a hand open to wonder, to hearing the stories of others with fresh ears, to seeing the world around us with fresh eyes, to considering old questions in new ways and with fresh minds, to always being on the way into a realm of possibility that cuts off any pretense of certainty.  Certainty is the enemy of wonder.  Wonder is the wonder of wonder.

​More Quotes on Wonder
from Spirituality and Practice
​

​Borrowing the lens of a poet's sensibility, we see the world in a richer way — more familiar than we thought, and stranger than we knew, a world laced with wonder. Sometimes we need to be taught how and where to seek wonder, but it's always there, waiting, full of mystery and magic. — Diane Ackerman in Deep Play​

I think we all have a core that's ecstatic, that knows and that looks up to wonder. We all know that there are marvelous moments of eternity that just happen. We know them. — Coleman Barks

A mature sense of wonder does not need the constant titillation of the sensational to keep it alive. It is most often called forth by a confrontation with the mysterious depth of meaning at the heart of the familiar and the quotidian. — Sam Keen in Apology for Wonder

At the back of our brains, so to speak, there was a forgotten blaze or burst of astonishment at our own existence. The object of the artistic and spirited life was to dig for this submerged sunrise of wonder. — G. K. Chesterton in Chaucer

It is confirmation to me that beyond the material world of cause and effect, there is a dimension of spirit waiting for our recognition. We see such a small piece of all the wonder surrounding us. — Paula D'Arcy in Gift of the Red Bird

​We Will Wonder, Too
Buried Questions and Pure Minds

Learning to Love Science
All is Void, There is no Buddha

Like all human beings, when we were children, we had many questions about the world.  Why do we have a bright day and a dark night?  If the leaves fall from trees, why don’t the stars fall, too?  Why does a rainbow have seven different colors not six? All of these are questions from our purest minds and they are also the doors to a mysterious unknown power.

As time passed by, we stopped asking such questions because we see them everyday and grow accustomed with them. We started to study other things like economy, law, and engineering.  In our deep heart, we buried them, never showing them to others, never showing them to ourselves.  We may think these things are not questions to us any more, but when we become very old, looking at the sky again, what will think? We will think about why we have the bright day and the dark night? We will wonder why stars don't fall down but the leaves on the tree will. We will wonder why the rainbow has seven colors not six?

Religions are like human beings.  When they in their original states, they have some "questions."  As they develop, they transfer their concentration onto something else.  All the original "questions" become buried deeply. But when the people who believe in historical religions see the culture of primal religions, their deep memories will be waken. Their collective unconscious awakens. When we stare at the eyes of those stone statues, we won't feel totally strange. These primal religions have what we buried too deeply.

Where is this collective unconscious?  Each person is in the midst of what Whitehead calls an "occasion of experience."  Whitehead believes that every moment of experience contains within itself the history, not only of that person’s life, but the more collective history of the human family.  He speaks of subconscious feelings or, in his words, subconscious prehensions.

His point of view resembles that of the psychologist Carl Jung.  And, along with Jung, his point of view allows the possibility that we experience the feelings of our ancestors directly, through what Whitehead called "hybrid prehensions."   They are "hybrid" because they are physical feelings in the present moment of the mental states of earlier people's.  These feelings may be combined into movements of intelligence and energy -- Jung called them archetypes -- that surface in dreams and extraordinary states of consciousness, and that become the language of myth.

Among the feelings of our distant ancestors, surely some were feelings of wonder, of curiosity, of awe.  Maybe we participate in their awe, recovering something of their pure mind.  They say that a pure mind is innocent.  The "pure mind" is the Adam and Eve of our imagination, the original paradise.  Did religion begin with innocence?  With awe?  With pure mind?  Can the innocence be recovered in our more complex time?  Can we build buildings and design cities and solve practical problems, while at the same time feeling the questions of our ancestors.  I hope so.  Maybe this is part of what it means to build an ecological civilization.  Maybe it is to recover the sense of wonder and add science to the mix.  Is this postmodern?  I don’t know.  But I know it’s beautiful.