and a theology to support it
​ 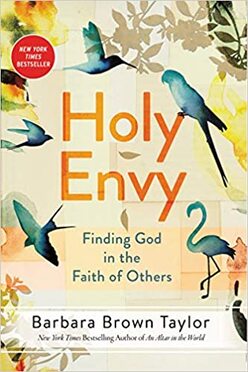 One place where transformation of this kind happens to many people is in interfaith communities such as the one pictured at the bottom of this page, after the essay by Dr. Paul Ingram. 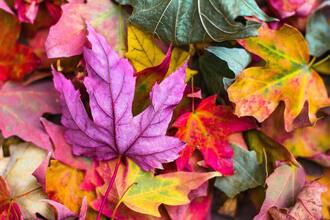 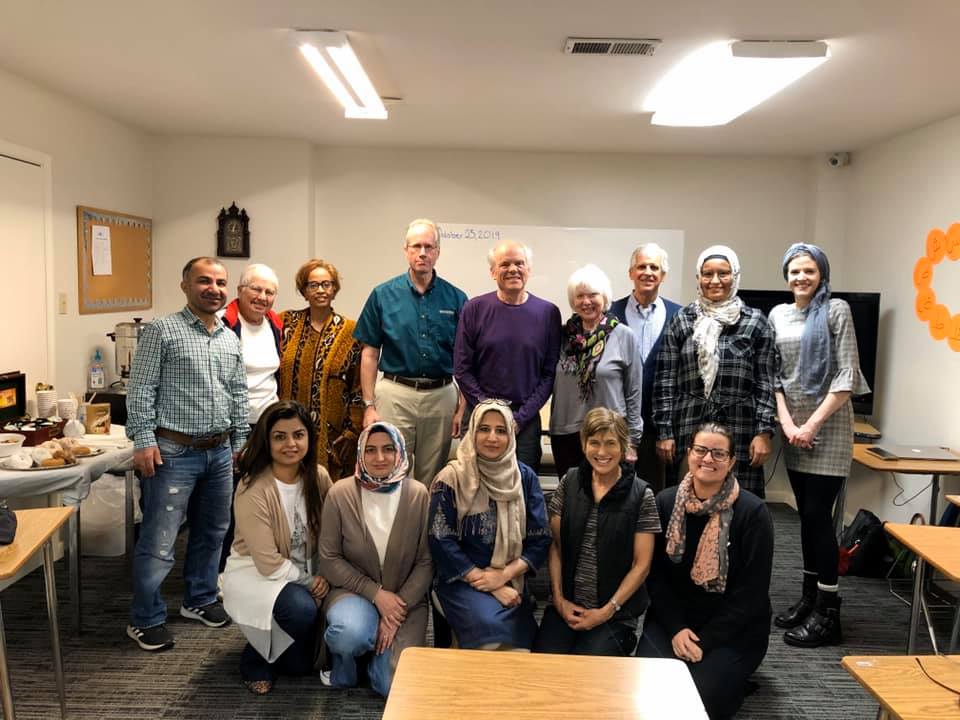 A pre-Covid interfaith group that met on Wednesdays at the Madina Mosque in Little Rock, Arkansas in 2019.  We shared stories from our lives and ideas that were important to us, under the auspices of exploring the world's religions and themes related to them.  Along the way many of us experienced holy envy,  We became friends; began to better understand the beauty of other people's ways and lives, and to be transformed by what we heard.  Not that we abandoned our particular paths in life; but we began to understand our own traditions as homes not boxes, and with windows wide open.  A group like this continues into the present, albeit meeting through Zoom, under the auspices of the Interfaith Center of Arkansas and the Cobb Institute.   If you would like to participate, see email address below. 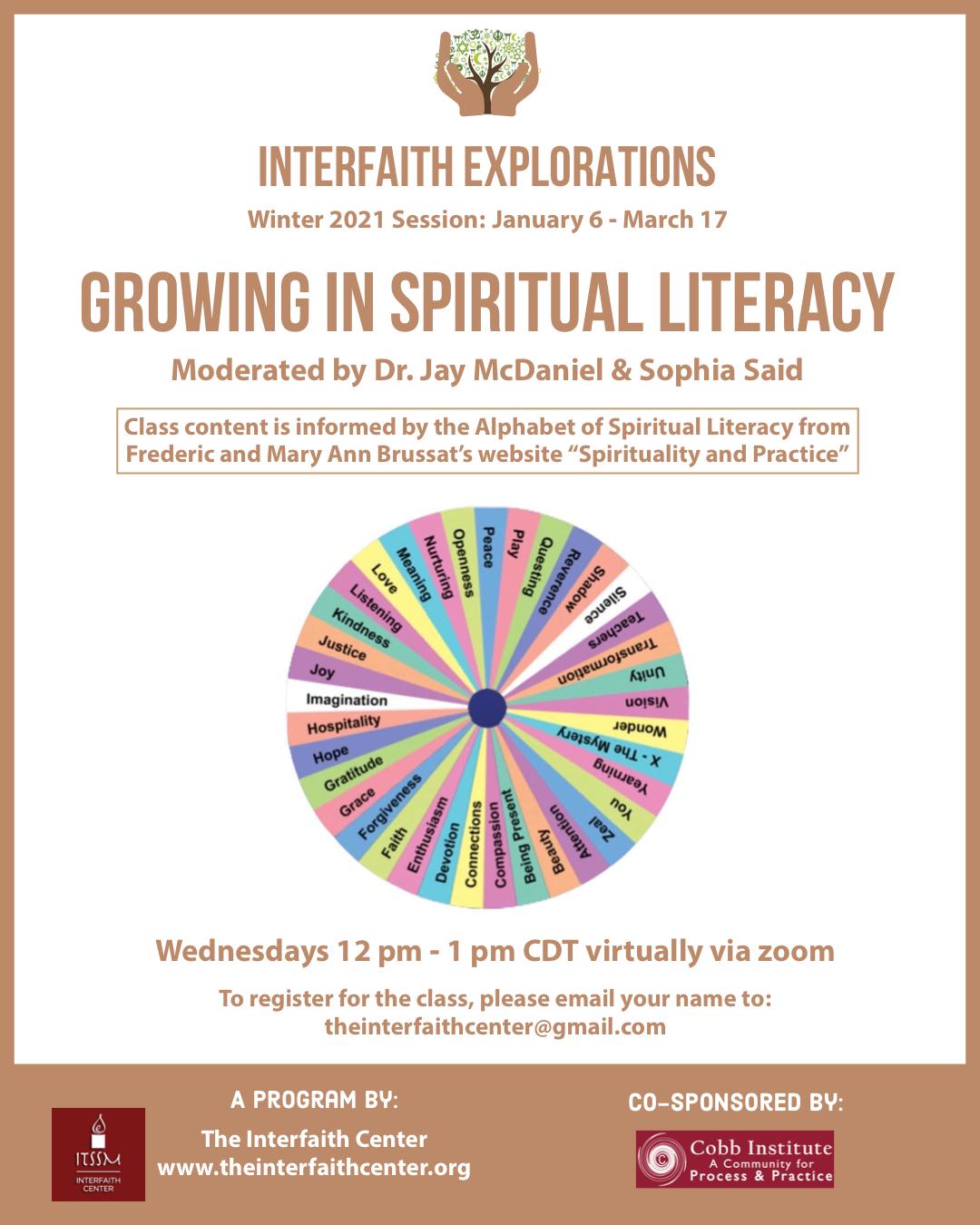