Where is God for the Dying Giraffe?

Questions for Open and Relational Theologians

Divine love is pluriform: God loves in numerous ways
to promote the well-being of people,
other creatures, and all creation. 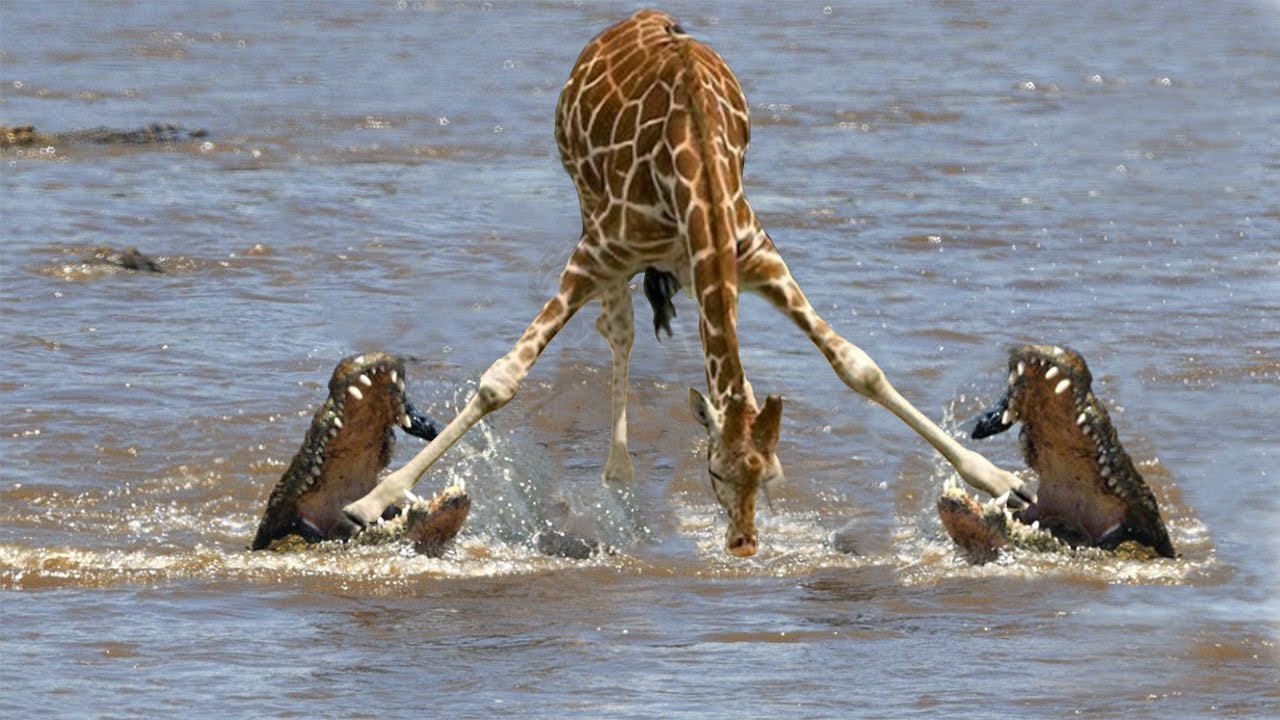 "It was a beautiful, peaceful day as I sat in a blind overlooking a small lake at the Hluhluwe-Imfolozi Park in KwaZulu Natal, South Africa.  Since this reserve is home to the Big 5, I was on high alert to see as many beautiful animals as possible.  Nature did not disappoint, at least not at first. I had seen and shared space with a huge number of beautiful creatures as I sat munching on a sandwich and marveling at what I was experiencing.  Soon, a gorgeous giraffe came up to quench its thirst.  Since giraffes are so tall, they have to splay their front legs out quite far to lower their heads for a drink which makes them vulnerable. The spreading of their legs is a very gradual, slow, and deliberate process.  And, once they are down, they cannot move quickly back to a standing and running position. As this graceful giraffe began its drinking vigil, it became a victim of crocodiles.  They were in hiding and surged up from the water bringing down this innocent animal who was simply trying to get a drink.

Needless to say, I was not only startled but bereft.  The giraffe struggled and cried out.  I wanted to help it but, of course, I could not.  Nature was in process and I was only a witness.  I had seen other kills like lions taking down a springbok or zebra, but there was something about this kill that overwhelmed me. The giraffe was so very vulnerable.  It was not a fair fight or in any way merciful.  It almost seemed like the crocodiles were taking delight in the suffering of their prey as it struggled to free itself from their grasp.  Instead of just chomping the juggler, the crocs took turns maiming and drowning the giraffe as it cried out. I wanted to shout out to the mean crocs to let go!!!!  My empathy for the giraffe and my dismay at the crocs' seeming cruelty did not save the giraffe. I felt as helpless as the dying giraffe."

- Nita Gilger, There can be Sadness in Holding On 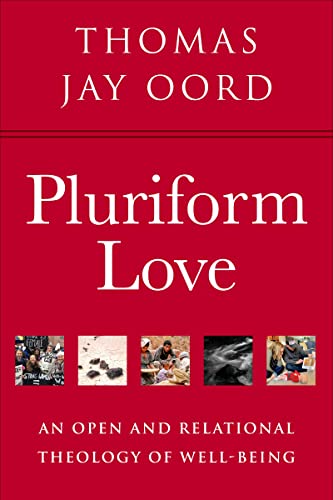 ​
Pluriform Love: An Open and
Relational Theology of Well-Being

"The God of uncontrolling love acts moment by moment and exerts causal influence upon all. God acts first as a cause in every moment of every creature’s life. Creatures feel this influence, even when they are not conscious of it. There is no time when, and no location where, God is not present and influencing."

"God does not create evil, and God did not singlehandedly determine the conditions for it to occur."

"We can solve the primary dimensions of the problem of evil by saying God can’t prevent evil singlehandedly, empathizes with the hurting, works to heal, endeavors to bring good from bad, calls creatures to join in overcoming evil, and does not create evil."

Thank you for recommending that I learn about open and relational (process) theologies with their idea of a relational, loving God. I like much of what they say when it comes to human beings. But it's the other ninety-nine percent of life, including the animals, that makes me doubt the God even of open and relational theology.

As you know, I gave up on God many years ago because “he” seemed so callous when it comes to animals and their suffering.

I gave up on Christianity, too. Some of my Christian friends say that animals don't really matter to God, that they are "put here" just for us to enjoy. They seem not to care about animals at all, except maybe their pets. But even the more ecologically-minded among them talk more about "global warming" and "environmental destruction" than about individual animals. They are concerned with  about the web of life but not nodes in the web, about endangered species but not vulnerable animals.

Here I'm not talking about vulnerable animals under human subjugation: the animals we eat for food, or use in scientific experiments, or ride in rodeos, or abandon on the streets. They matter to me a lot, but they're not the ones I'm concerned with here. Take a look at the photo above of the giraffe being eaten by crocodiles and read the account. Let the giraffe be the "vulnerable animal."

You explained that, for some open and relational (process) theologians, animals do matter. For them, you said, God shares in the suffering of individual animals and seeks their well-being, even as God also seeks the well-being of human beings and the planet as a whole. I asked what I might read and you mentioned your own book of many years ago: Of God and Pelicans: A Theology of Reverence for Life.  You also pointed me to a more recent book by Bethany Sollereder called God, Evolution and Animal Suffering: Theodicy without a Fall and one by Thomas Oord called Pluriform Love: An Open and Relational Theology of Well-Being.

1. How does the giraffe feel God's presence, even if in an unconscious way? Is God's presence what process theologians call an initial aim: that is, a lure to live with satisfaction relative to the situation at hand?

2. Do crocodiles also feel God's luring presence? Do they, too, feel God's immanence as a lure to live with satisfaction? Is their hunger a response to God's lure?

3. If God lures the giraffe and the crocodiles toward these competing aims, is God conflicted? Or does God take sides?

"The giraffe was so very vulnerable.  It was not a fair fight or in any way merciful.  It almost seemed like the crocodiles were taking delight in the suffering of their prey as it struggled to free itself from their grasp.  Instead of just chomping the juggler, the crocs took turns maiming and drowning the giraffe as it cried out."

Would the giraffe's suffering be an example of what you call genuine evil? I'm not blaming the crocodiles here. But I am talking about the giraffe's pain.

5. Why, from an open and relational perspective, are there predator-prey relations in the first place? I know that, according to Thomas Oord, God did not set up the initial conditions of life on earth single-handedly. But did God play a role in bringing about predator-prey? If so, is God still loving and empathetic? Would it not be more plausible to say that God doesn't really care about individuals? And if that's the case, would God really be all-loving?

I hope you'll share these questions with Thomas Oord or some other open and relational thinkers? For my part, I'm still doubtful of God. It seems to me that, if there is a God, "he" doesn't really care about individual animal lives, and that we who do care are, in our way, more loving than God. I hate to say this, but I can't think of a way out.