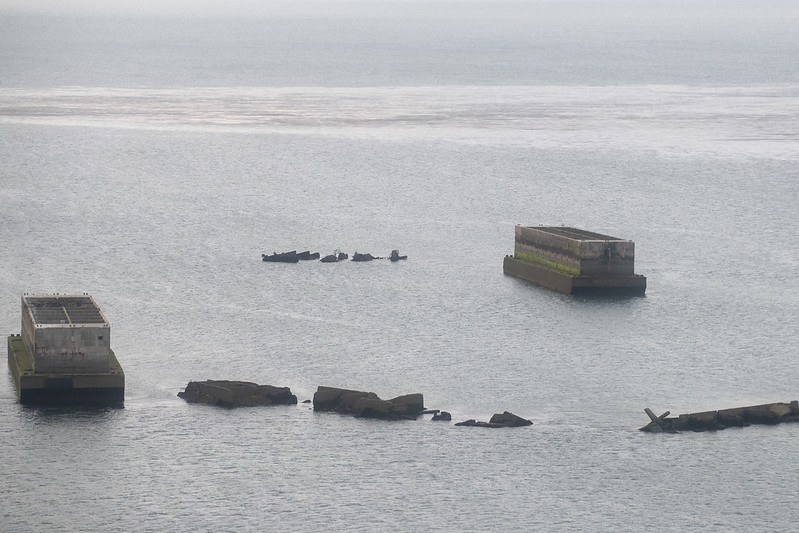 Reflections on War and Its Effects:
The Courage We Need

I'd go back up and do it again said Tom Rice, the 97-year-old WWII veteran who was at Normandy on June 6, 2019 to commemorate the 75th Anniversary of the D-Day invasion. As a young man he parachuted into darkness on the beaches of Normandy in 1944.  That jump was tough.  He had equipment strapped to him.  His left hand got caught up at the beginning of his jump and he hit the side of the plane.  He managed to get his hand free and made the jump but it was rough, not to mention jumping into German fire power.  Tom’s commemoration jump was near perfect. It was a tandem jump and he loved it.   This was not his first jump since Normandy.  He continued jumping over the years to help honor and commemorate the many who served in the war.

I am the child of a WWII Vet. My dad was only 19-years-old when he went to war.  He served in the Philippines and in occupied Japan.  He saw gruesome battles and did his duty.  He was among the first troops to land in Japan after the bombs were dropped.  I still have his old black and white pictures from those decimating bombings in Hiroshima and Nagasaki.  I have all the letters he sent home to his mom with places cut out by censors so as not to reveal too much information or any negative emotions. While my dad was proud of his service, he was firmly anti-war after those years.  When Vietnam came and my brother had a very low draft number, my dad was supportive of him finding a way to avoid Vietnam if at all possible.  My brother joined the Navy and served for 6 long, hard years in the nuclear submarine program.  Dad never wanted war to be glorified.  He did not want a flag or military service at his funeral.  He believed the bombs should never have been dropped on Japan.  He came to love the Japanese people that he had been taught to hate so that he could kill them.  For his entire life he believed in forgiveness and reconciliation. He became a liberal Democrat and a pacifist.  As a younger man he enjoyed hunting.  He had deer leases, but later he would not hunt.  He would not shoot anything except with his camera.

I do not know what my dad would have thought of Tom Rice.  I imagine that he would have thought him pretty amazing.  Dad would have thought it fitting to commemorate D-Day because he admired and understood the sacrifice those young soldiers made.  He would be alarmed by our current president’s behavior, actions, and policies.  Dad would have been vocal about his concerns and dismay over the demise of our country and the direction it has taken.  He would tell you that he fought for something better than that. He would be very concerned about the lack of willingness to work with Allies and the disregard for NATO and the United Nations’ efforts.  As a history professor, Dad would have been giving us lectures about the history of economics, the evolution of the political parties, the red flags he sees with current directions and decisions.  He would be loving long discussions about the differences between Watergate and current moves toward impeachment, the history of all the different presidencies and social movements.  He would be preaching the need for our checks and balances to work and freedom of the press to be protected.  Yes, Dad would be crying out for us to protect our environment and save this beautiful planet he loved so much.  He was a man of nature. He did not live to see my migration to ranch life and full embrace of nature, but he would have been so proud and he would have understood my choices of lifestyle.   He would most definitely have strong opinions about the 2020 elections and if physically able, would have not only voted but he would work at a voting precinct--Democrat, of course. He would do his civic duty.

With our current veterans coming back in droves with Post Traumatic Stress Disorder (PTSD) and high suicide rates, I often ponder about how the human spirit and psyche handles the horrors of war.  How is that Tom Rice came back proud, revved and ready to parachute again, even at age 97, to honor and remember all those fallen friends?  So many came back unable to cope very well and some arrived back on our shores impaired for life.   Studies show that soul repair is needed when there is major conflict with one's religious beliefs and the taking of other lives in horrific ways.  WWII vets were heroes and had some moral cause to save the world from tyranny.  Vietnam and subsequent wars have not always been so nearly well-defined with purpose and passion.  It is also being shown that some of the young soldiers coming back from the Middle Eastern wars have a harder time getting through PTSD if they had earlier trauma in their lives.  It's complicated.  Very complicated.  All veterans deserve and need our utmost support, care, and appreciation, as do their families.

In general, most of our emotions, positive or negative, are determined by how we talk to ourselves on a minute to minute basis. It is not necessarily what happens to us, but the way we interpret the things that are happening to us that determines how we feel.  That theory may work to some extent with survivors of war and tragedy, but not always. Still I marvel at the human spirit and how some people arrive on the other side of trauma and tragedy with ebullient, wise spirits.  Look at Elie Wiesel or Corrie Ten Boom or Victor Frankel.  They experienced the unbelievable horror of Hitler's concentration camps and the worst of humanity yet were able to leave us with testimonies of resilience and faith.  Others have not been so lucky or able to see their way through to the soul repair and living that guides life positively and helps others.

I honor those who have served, including my dad and brother.  I appreciate their service in a world full of tyranny and inhumanity to try to do their duty and bring some peace.  But my prayers are that somehow, we can come to the table of peace and find a way for the lion and the lamb to lay together at the feet of world leaders.  But I also know that quest and desire for peace must start in the heart of every person for it to truly take hold.  Right here in our own country something has to happen for the racist hatred, religious hatred, and violence to be stemmed.  I do not have all the answers, but I do know that I need to check my own emotions and interpretations of how to manage my own heart. I can start with myself.  Am I bringing love, understanding, and peace to all my relationships?  Am I doing anything besides voting to bring justice and a better moral compass for our country?   I know that I fall short and could do more.  The inspiration of a 97-year-old paratrooper and a father who stood for peace and fairness encourage me to do more and be more in a needy world where hope is needed and courage is required. 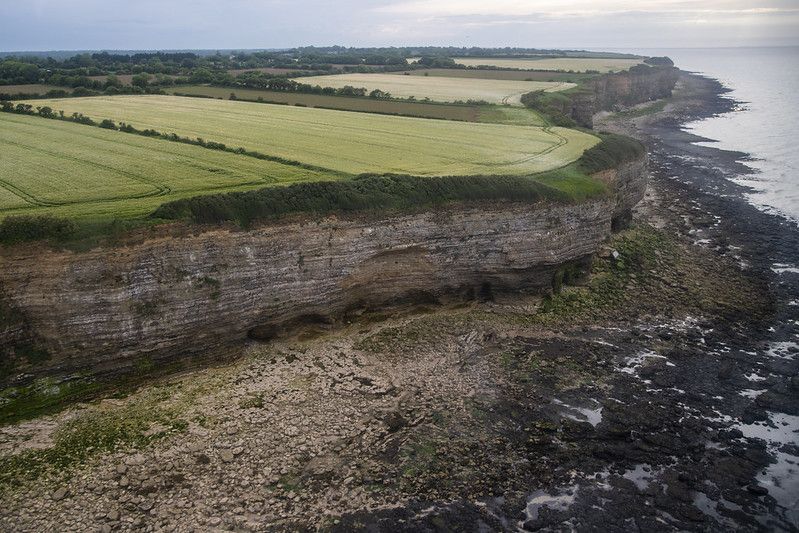