What is the Role

of a Muslim Philosopher

I am studying philosophy in a university, and I find it stimulating and challenging.  Like you, I am also a Muslim.  Some of my friends belong to other religions and some of them to no religion.  We form a small interfaith philosophy group at our university, meeting every Tuesday to discuss big questions.  A friend asked me what role Muslim philosophers play in such a group and, for that matter, in a pluralistic age.  Can you offer some guidance?

​Abyan
Dear Abyan,
​
I am glad you are drawn to philosophy and that you are part of an interfaith philosophy group.  I'll offer a few words of advice.

The task of philosophy is to explain rather than to explain away.  Within the wider community, one of our tasks as Muslim scholars and philosophers is to explain to people the dangers and pitfalls of both religious and secular dogmatism, which tends toward binary and rigid modes of thought, stifling constructive and open-ended dialogue about important issues with people of faith and no-faith.  Moreover, our role is to illustrate this freedom from binaries and rigidity in our mode of interacting with others.  We need to practice what we preach, avoiding any hint of dogmatic certainty.

The purpose of our dialogue is not for intellectual pleasure alone, although that is a good thing.  We are in quest for a more sustainable society and inclusive, interdependent communities.  I have tried to show in other posts in Open Horizons that such communities are the very aim of Islam.  They are humane, creative, compassionate, ecologically sensitive and wise, democratic and participatory and economically sound, with no one left behind.  We are in dialogue with people of other faiths, and with people with no religious affiliation, in service to this larger end.

The word "dialogue" is very important.  A distinction should be made between debate and dialogue.  Etymologically speaking, debate means, “to beat down."  Debate occurs in a confrontational way. Dialogue, on the other hand, stands for a mode of reciprocal communication between two or more equal human subjects, emphasising mutual respect, civility, intellectual humility and openness, as well as active listening to the point of views of others. The legitimate purpose of dialogue – especially when concerned with core theistic or non-theistic beliefs – is not to arrive at definitive conclusions after which there will be no further questions.  And it is not to convince one another that, after all, one of us has been “right” and the other “wrong.”

I believe that Muslims and Christians, secular humanists and Buddhists, Jews and Hindus, can be right about different things, such that, when carefully considered, we are all right. That is, there is often wisdom in what we say and feel and propose.  Still, the purpose of dialogue is not simply to be “right."  In the spirit of the Jewish philosopher Martin Buber, the purpose of dialogue is to nurture I-Thou relationships, as opposed to I-it relationships. Dialogue itself, when filled with respect for the thou-ness of the other party, is itself an I-Thou relationship.  These relationships are what we, as Muslims, want to be about.  We see the whole world, and indeed the universe, as a vibrant network of inter-subjectivity, alive with intrinsic value and divine presence.  When we are in positive relations with others, our very relations are acts of piety.

Intra-Islamically, one of our aims should be to promote the “spirit of independent and dynamic inquiry”, known as ijtihad. That is, we should encourage believers to look upon every interpretation of religion as an adventure in ideas, rooted in the quest for deeper understanding of our selfhood (with potentialities to grow in emotional intelligence, embodied wisdom and compassion), and the creative universe as a community of subjects, not a collection of objects, in the service to a more just and hospitable world, which God so loves and nurtures, even amid the growth of ethnic-nationalistic tendencies,  the extremes of inequality, civil wars and the rise of migrants due to climate change and oppression.

We should impress upon communities of believers that when religious faith becomes stagnant, locked within past horizons, epistemologies, verbal frames, rituals and orthodoxies, it becomes polluted with the poisons of greed, hatred and envy. On the other hand, if believers, in their private and collective capacity, cultivate cognitive flexibility and openness, their faith - our faith - can evolve in healthy ways, recycling nutrients and supplying fresh energy for this-worldly life, for the sake of individual well-being, community welfare and the greater good of all life.

I cannot over-emphasize how important it is to be humble, personally and epistemically.  Dogmatic certainty of any kind is both Qur`anically and intellectually unwarranted. As Islam is never fully defined by its past achievements and forms, it is itself a process; a journey of becoming; a mode of living, moment-by-moment. Thus, the proper mental attitude to the Islamic faith involves, to use a philosophical term, epistemic fallibilism. That is, a fundamental openness to new and contrasting perspectives, thus making the necessary space for Islam to flow in life-enhancing directions, catalysed and expressed by Muslims in concrete acts of love, justice, dialogue, kindness and compassion, within their own immediate context. In this way, by developing life`s potentialities, giving hope and courage to other human beings as equals in humanity, we become God`s companions in what the Jewish mystics called “tikkun olam” (mending the world), or what Muhammad Iqbal called “turning pieces of clay into shining pearls”.
​
The emergence of a new Islamic narrative is only possible if we are able to establish new cultural norms based on a philosophy that places Islam in a new context, one that is able to incorporate the values of complexity and diversity, an apprecation of the Earth and its many forms of life, historically rooted wisdom. As more and more Muslims are socialised to think in self-critical, syncretic and open-ended ways, the cultural climate may change for the better. Propositions and proposals for re-construction of Islamic thought have been, and still are, discussed within some parts of Muslim communities, and also within some parts of the academe in Europe. However, even if overall results are slow, important “heterodox” perspectives that were hidden, repressed and marginalised in the historical evolution of Islam, are now on the table. Let us encourage this holistic and inclusive approach – which looks between conventional dogmas and axioms – to move forward.  In this encouragement, we are being "philosophers" in the true sense of the word.  We are loving wisdom.  And in loving wisdom, we are loving God, whose love invents us all. 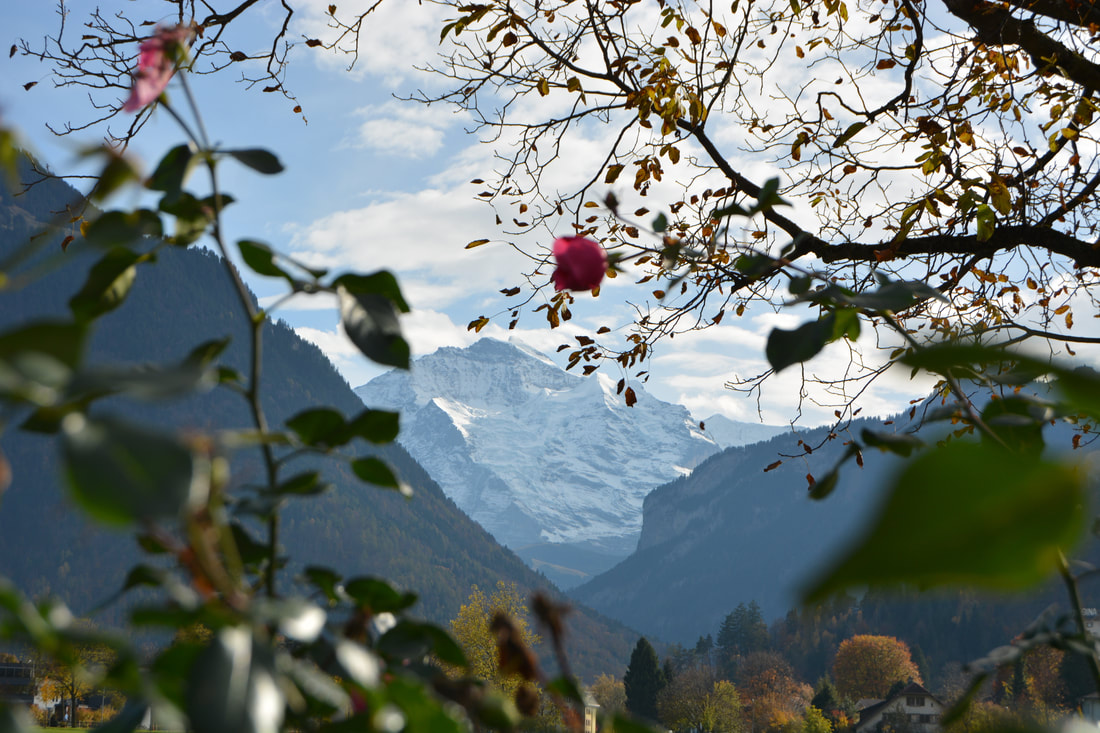 ​Ramadan as a Holy and Humanistic Calling
Islam and Divine Omnipotence: A Relational Approach
Ask a Muslim Philosopher: Is it OK to think new thoughts?
Spare the Prayers and Still we Pray: After the Violence in New Zealand
Nine Ways to Combat Islamophobia: Farhan Shah and Jay McDaniel
​The Calling of a Muslim Philosopher
On Becoming a Muslim Public Intellectual
A Process Interpretation of Islam
How the Qur'an Reveals God's Becoming
Human Beings as Co-Workers with God
Muhammad Iqbal's Concept of God
Islam and the Interpretative Activity
Pakistan: The Birth of New Ideals (Farhan Shah)
Humanistic Islam for the 21st century
Iqbal, Whitehead, and Islam: A Short Note by Farhan Shah
Message of Muhammad Iqbal: A Short Note by Farhan Shan
International Women's Day: What Have Men to Say?
​​It's Not Just What We Do, It's How We Think: the Need to Reevaluate and Reconstruct Islamic Thought
Open Horizons